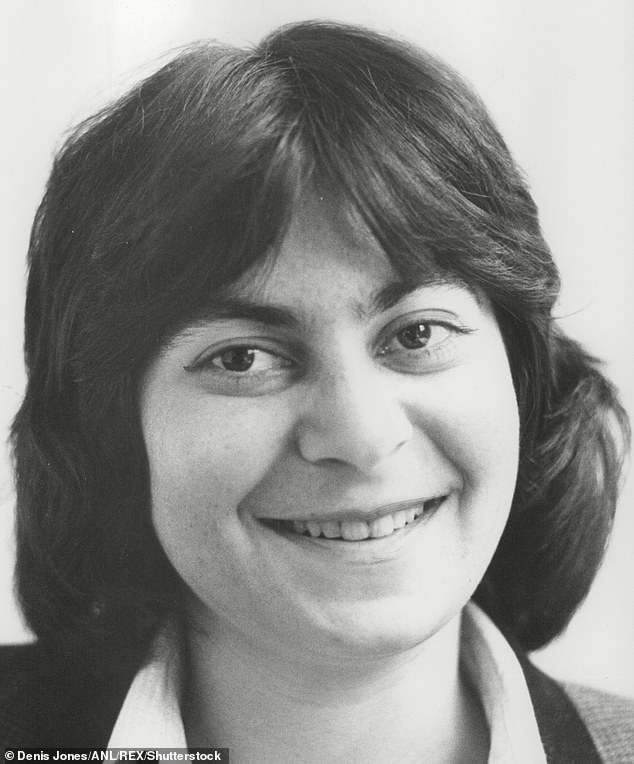 By Katie Hind Showbusiness Editor For The Mail On Sunday

Some of the world’s biggest musicians are bracing themselves for a tell-all music book by their former publicist.

Barbara Charone, a London-based American PR agent, is set to spill the beans in an ‘explosive’ new memoir entitled Access All Areas.

A former music journalist, Ms Charone helped make a star of Madonna, whom she spotted when still an unknown, and has previously represented the likes of Guns N’ Roses, REM, Elvis Costello, Christina Aguilera and Prince.

The new book has yet to be formally announced but is listed on Amazon to be released in June.

Insiders say it will detail Ms Charone’s close relationship with Madonna and reveal how they fell out in 2003.

Ms Charone remains Madonna’s publicist and also has the likes of Olly Murs, Rod Stewart and Jessie J on her books.

However, Ms Charone remains Madonna’s publicist and also has the likes of Olly Murs, Rod Stewart and Jessie J on her books.

A well-placed source told The Mail on Sunday: ‘There is some panic out there, this book is going to be full of revelations and will certainly get people talking.

‘Imagine having a woman who has looked after so many A-list stars then deciding to write a book. It is going to be very interesting.

‘Barbara is extremely well-connected. There will be details of when she worked with Keith Richards and some great anecdotes from the three years she spent living with him.

‘There are very few top acts who Barbara hasn’t looked after or spent time with., so her memoirs will surely be a dream read for any music fanatic.’ 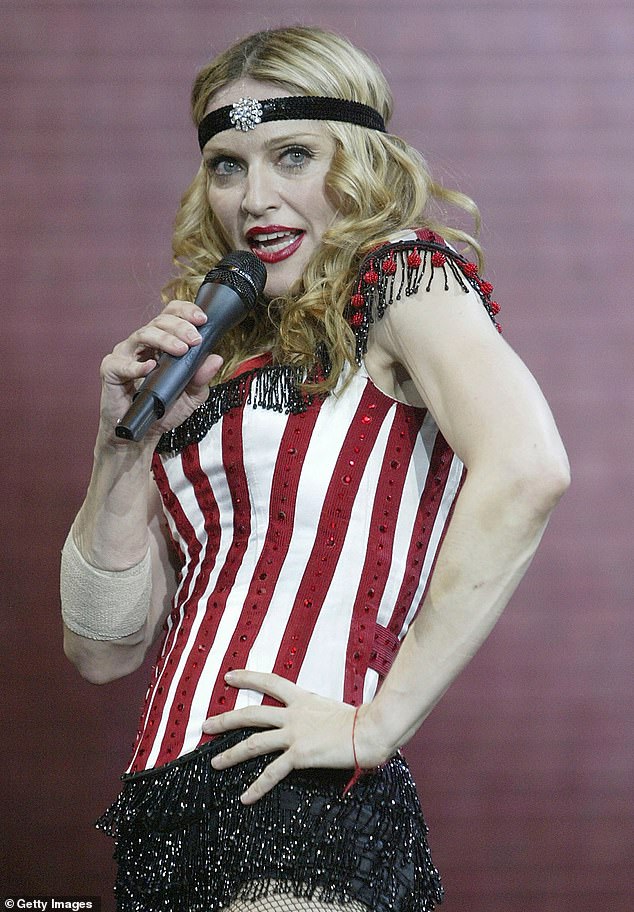 Publishers Orion say the book will be ‘a time capsule for the last four decades of life seen through the eyes and ears of music’ – and teases the story of an unnamed heavy metal band taking drugs en route to a music festival.

Ms Charone, who grew up in Chicago, changed career from journalist to PR in the early 1980s when she joined Warner Music, looking after stars such as Stewart and Eric Clapton.

In 2000, she started her own company, MBC PR, now based in St John’s Wood, North-West London, with colleague Moira Bellas.

A Chelsea FC season-ticket holder, she guided Seal to stardom, helped Neil Diamond revive his career and turned Mark Ronson from a DJ into a pop star.

A journalist once said of her: ‘She has never once been made aware of the words shy or retiring.

‘The music world would be dull without her.’

Covid cases by borough: London’s Covid surge may be levelling off as latest rates are revealed