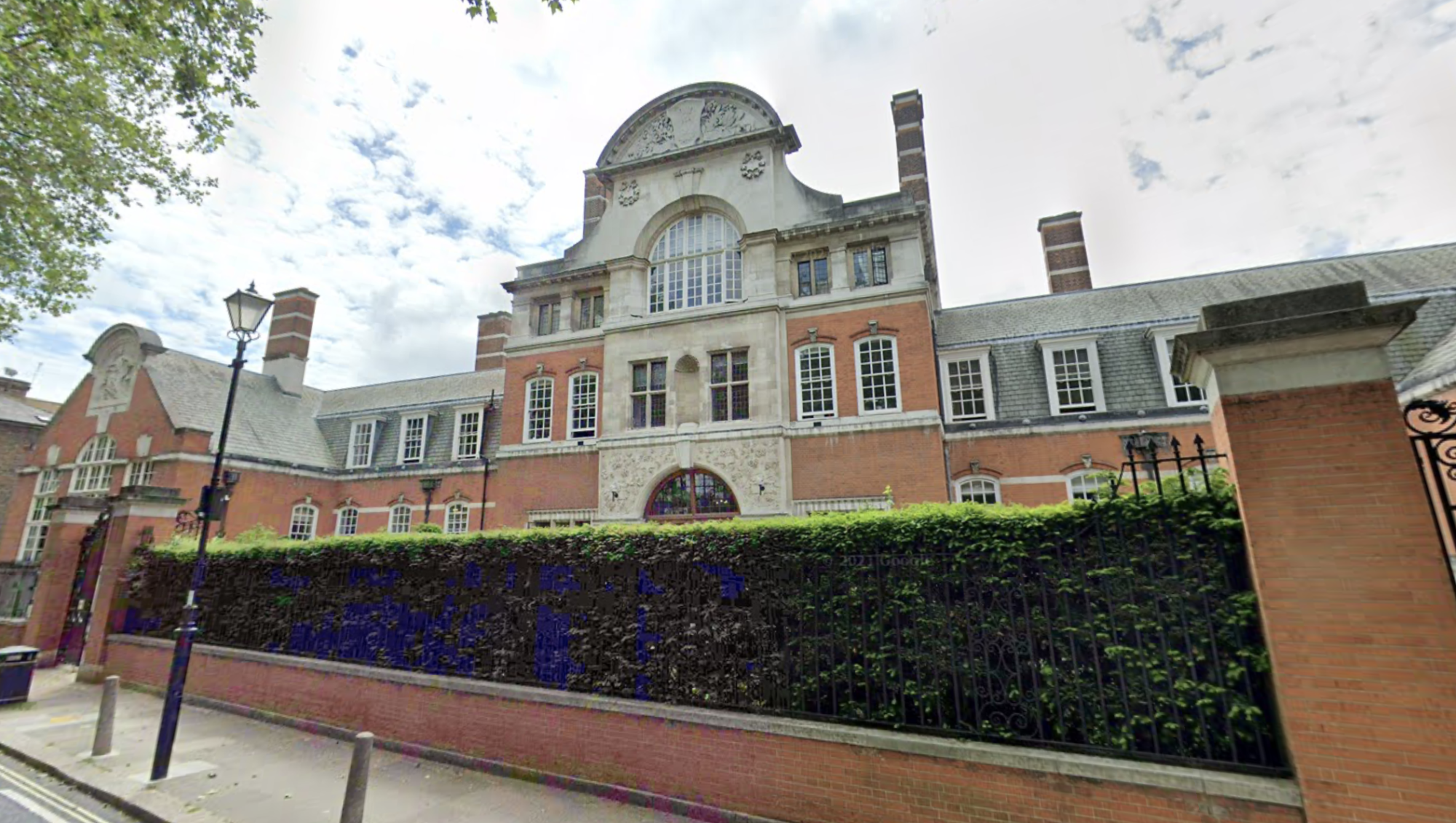 A Hammersmith secondary school has been named one of the best in the UK in new rankings published earlier this month.

St Paul’s Girls’ School, in Brook Green, has been named independent secondary school of the year by the Times for 2022.

This year’s rankings were based on schools’ performances over three years between 2017 and 2019, leaving out results from 2021 and 2020 when grades were largely based on teachers’ predictions.

The top state-run secondary school is Queen Elizabeth’s School, Barnet, which achieved 96.3 per cent A*-B grades at A-level and 91.5 per cent at A*/A or 9-7 at GCSE.

SPGS, which sent 44 of its girls to Oxbridge and 19 to colleges in America and Canada this year, continues its reign as the UK’s best-performing independent secondary school, topping the table for the ninth time in ten years.

In a statement on the school’s website, High Mistress Sarah Fletcher said: “I am thrilled that The Sunday Times has recognised the hard work of all concerned and the outstanding education we provide.

“This is an inspirational community blessed by supportive parents.

“Much more important than any league table ranking is the emphasis we place on friendship, independent learning, critical thinking, problem solving, creativity, and curiosity.

“There is nothing monochrome about life at St Paul’s.”