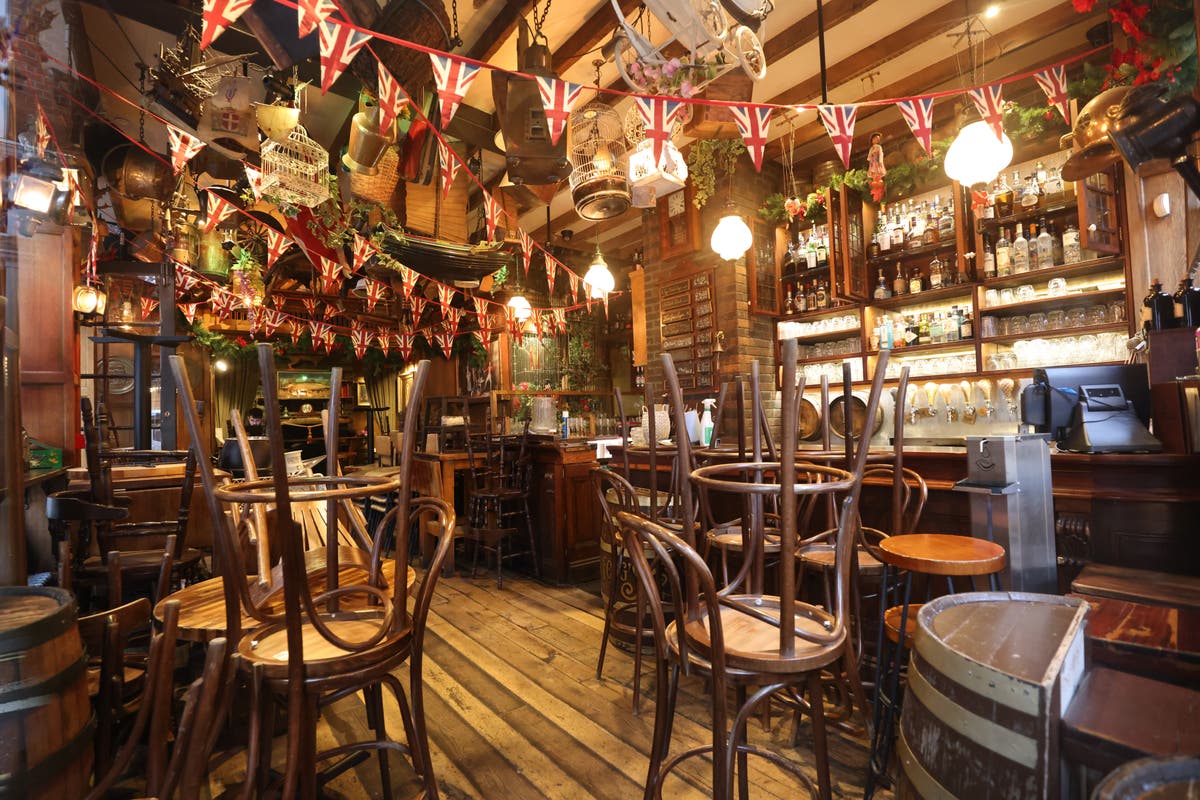 estaurant bookings have collapsed far more dramatically in London than in the rest of the country since the introduction of the Plan B measures, new analysis shows.

Latest data from the OpenTable website show that reservations in London had slumped to just under half of pre-Covid levels by Tuesday, the most recent day for which figures are available.

By contrast in Manchester they were only three per cent below the same day in 2019 and across the UK as a whole they were down 22 per cent.

The figures show how dramatically what was promising to be a solid Christmas was ruined by the change in sentiment that followed last week’s announcements on controlling the spread of the Omicron variant.

On Friday Rishi Sunak was holding crisis talks with business leaders as pressure grew on the Treasury to produce a rescue package for the sector.

The Chancellor was forced to cut short a work trip to the United States to fly home amid fears the slump could force hundreds of firms to the wall.

As recently as last Saturday bookings in London were only nine per cent below 2019 levels but the “work from home” guidance that kicked in on Monday has led to a wave of cancellations, especially of Christmas parties.

UK Hospitality has asked for an extension of the discounted 12.5 per cent VAT rate to stretch beyond its scheduled end in March 2022, and for business rates due in the first quarter of next year to be deferred.

Many restaurants have already decided to close for what is normally their busiest time of year because so many staff are isolating.

Mr Sunak said: “I appreciate that it is a difficult time for the hospitality industry” and promised the Government would continue to do “whatever it takes” to support livelihoods.