THIS compact studio flat in London costs a sizeable £1,250 a month to rent – and it doesn’t even come with one essential feature.

The studio flat in West London has been newly-refurbishedCredit: Openrent 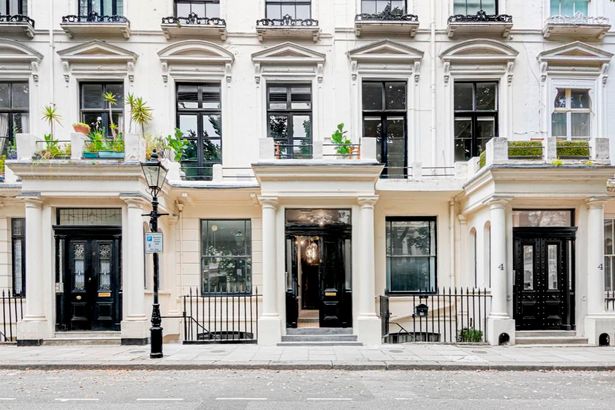 The property in Bayswater is handy for shops and tube stationsCredit: Openrent

While the property claims to have a bathroom with a walk-in shower – there’s no mention of it having a toilet.

That doesn’t appear to have been a problem for someone as while the property was on the market earlier this year it was rented out in September.

The flat is certainly well-located in the heart of a desirable area in Bayswater with Hyde Park just a few minutes away.

If you can’t be bothered to go that far, the Italian Gardens are just a minute’s walk away.

There’s a whole array of shops, supermarkets and stores all within close range.

Getting to work won’t be a problem either as there are four tube stations all equally distant from the flat.

Anyone wanting to travel further afield, can easily get to Paddington station which is nearby as well.

People with a furry friend though might have a problem as no pets are allowed.

Another London studio flat, located in Notting Hill, was on the market to rent for £800 a month in August and it too didn’t appear to have a toilet.

Earlier the same month, The Sun shared photos of another Notting Hill flat hilariously billed as “spacious” by landlords – even though it doesn’t offer a bed or shower.

We also reported on a pokey studio flat with a bed fitted in a windowless cupboard.

When it’s time for bed, the occupier must climb a wooden ladder before nodding off in a cupboard fitted with a double mattress.

And they won’t even be able to sit up and stretch in the morning – as the space is so cramped. 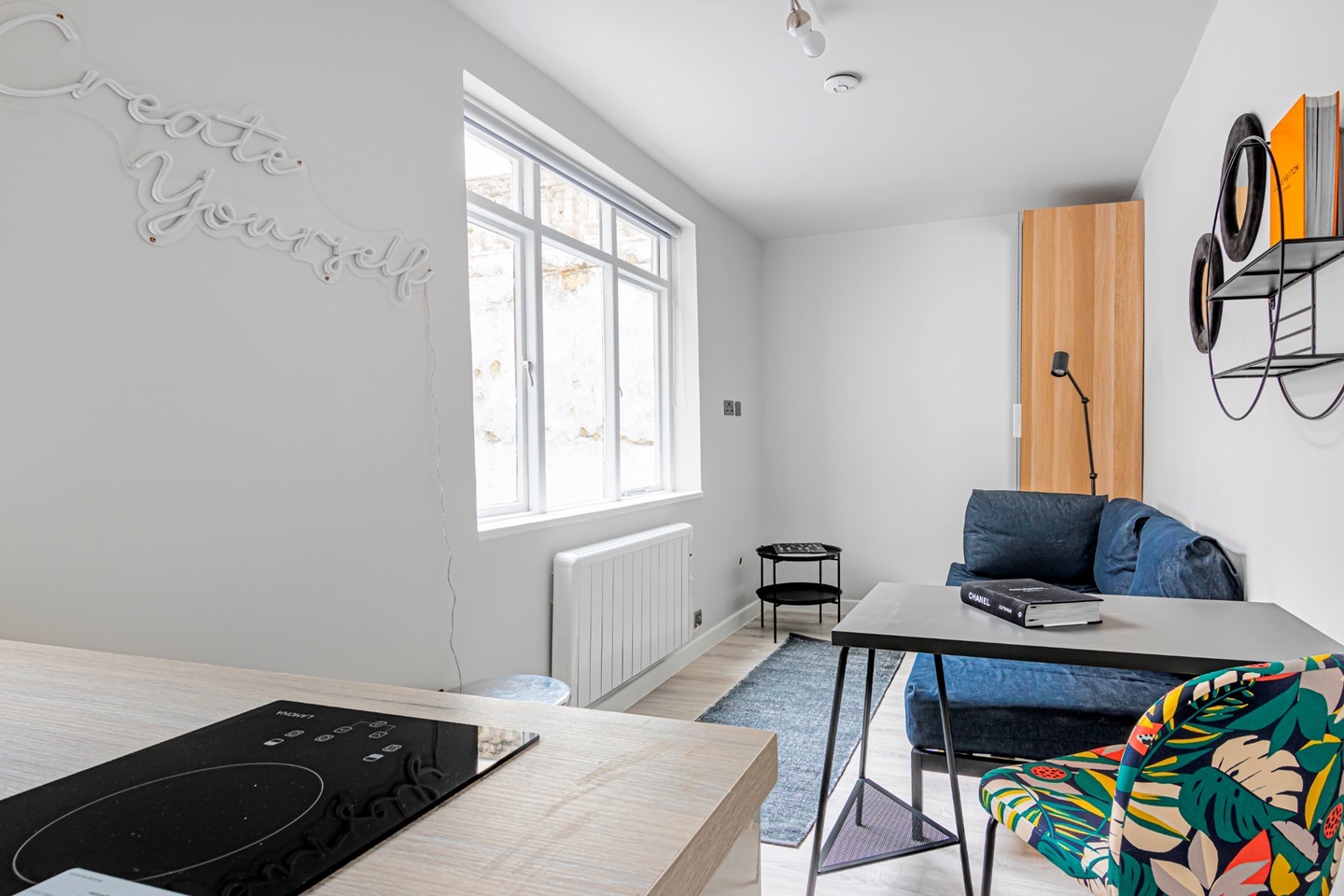 The property is described as having a walk-in shower but there is no mention of a toiletCredit: Openrent
Messi is looking to rent a Paris castle called the Pink Palace worth £41m