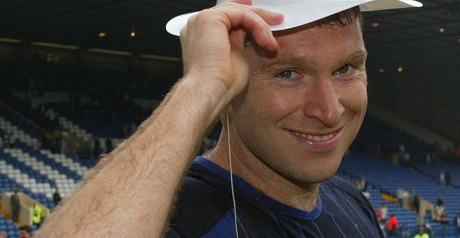 Kevin Gallen does not believe signing a centre-back needs to be a priority for QPR during next month’s transfer window.

But former Rangers forward Gallen feels there are enough options in the centre of defence.

They also discussed QPR’s injury problems on the flanks, Sunday’s defeat against Stoke City and next week’s trip to Sheffield United.