Back in 2019, the Park Theatre staged ‘Whodunnit [Unrehearsed]’, a larky murder mystery in which the central role of the Inspector investigating an Agatha Christie-style murder mystery was played by a different celebrity each night, who would go on completely unrehearsed with their lines fed to them via earpiece.

A fundraiser for the North London theatre, its original incarnation transferred on to the Edinburgh Fringe before finishing its run. But it’s returning for 2022 in a brand new version that essentially takes the exact same concept except this time the murder happens on a luxury cruise, and the show is called ‘Whodunnit [Unrehearsed] 2’.

The deal is the same as last time, which means there is no advance information about which celeb will be performing on which night, although whoever you do get will sit down for an audience Q&A after the show.

One guarantee, however, is that you’ll get Ian McKellen and Emma Thompson, albeit not in the flesh: the two legends will be providing a voiceover for the show.

As a fundraiser it’s a little more expensive than the average Park show, but there will be £10 walk-up seats available every day.

Best London theatre shows to book for this year and next.

Property of the month: A Hampstead mansion used in The Apprentice is now for sale 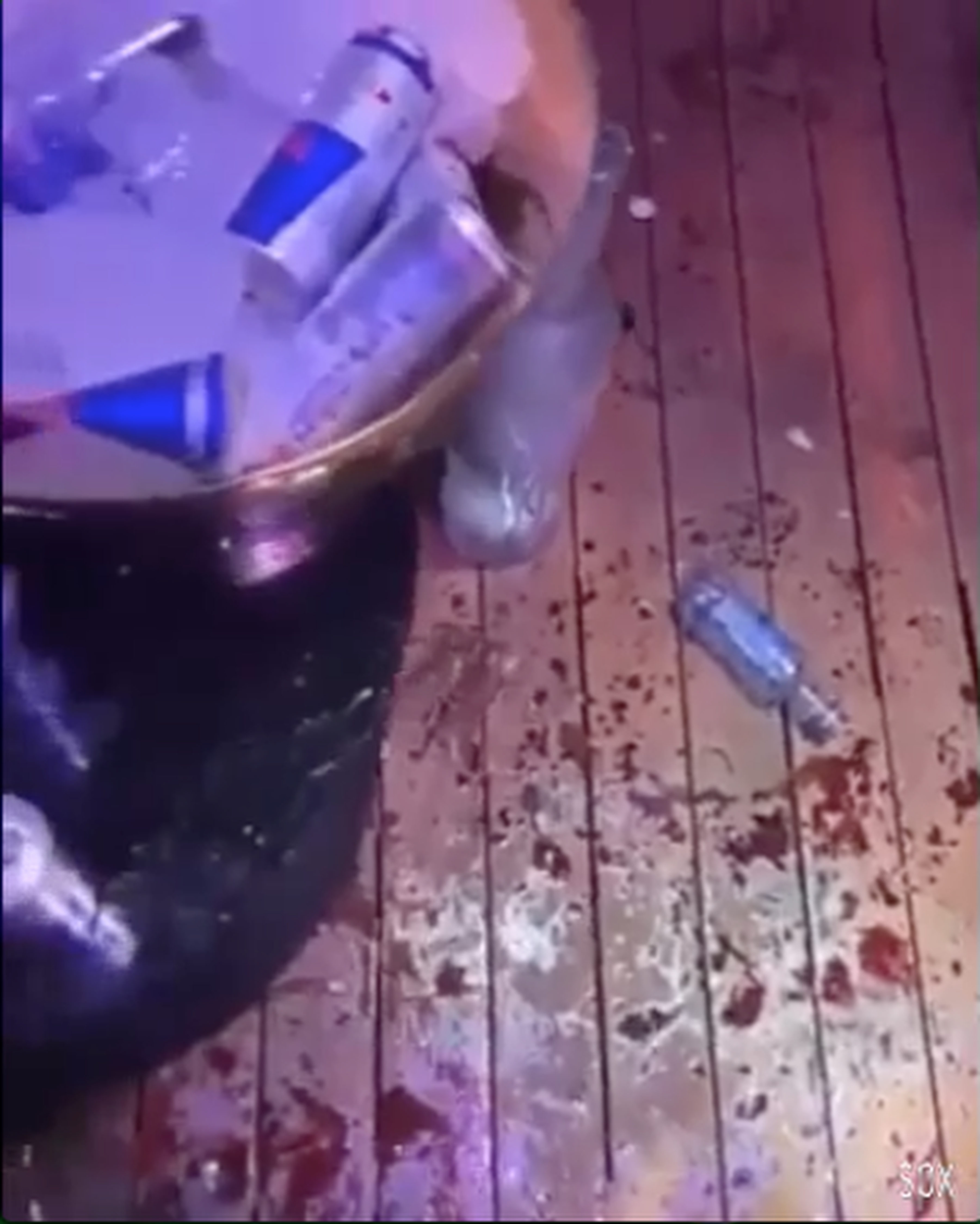 Heatwave: All Thameslink trains north of London cancelled on Tuesday