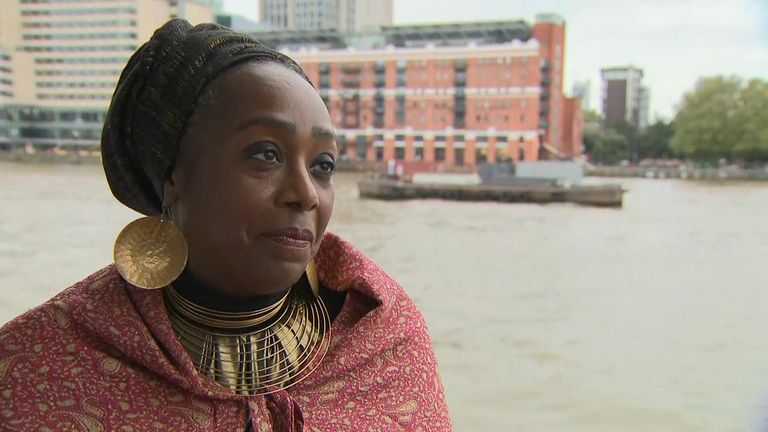 When Black History Walks decided to take its tour of London to the Thames in the form of a cruise, the idea was meant to be a one-off to help raise money for heritage plaques celebrating the lives of key figures in black history.

The organisation, set up in 2007, had been delivering tours for over a decade, establishing a reputation for a diverse programme of high-quality walks, and the plan was to keep those on land.

However, the runaway success of the first trip from Temple Pier to Greenwich, which sold out, meant they decided to continue the cruise alongside their usual programme of tours, talks, and films in the capital.

In the last 12 months, the idea, which expanded to three walks a year, has attracted interest from hundreds of people – with many placed on a waiting list.

The six-mile round trip on a double-decker boat includes discussions about how London’s landmarks link to key parts of black British history, with special historical guests played by people in costume.

Michelle Asantawa fills the role of Yaa Asantewaa, a Ghanian warrior queen who led a war against British colonialism in the West African country at the end of the 1800s.

She says that since a summer of Black Lives Matter protests last year, which led to more conversations about Britain’s past, the cruise has become “exponentially busier”.

“Last year really kick-rolled it into new levels in terms of business,” she adds. “We’ve had whole companies try to book their own private tours.”

The tour takes in thousands of years of black British history, dating back to the Roman ages, covering topics like black spitfire pilots and the colour bar in nursing, to The Black People’s Day of Action which took place after the New Cross fire that claimed the lives of 13 young black people.

Ms Asantawa says her favourite part of the tour is putting parts of history she feels have been overlooked in the limelight.

“The best thing about doing this tour is to see people,” she says. “It’s like a lightbulb comes on.

“They just get more and more curious, you see them go, ‘I want to know more.’ It’s expanding their consciousness about what black history means for them.” 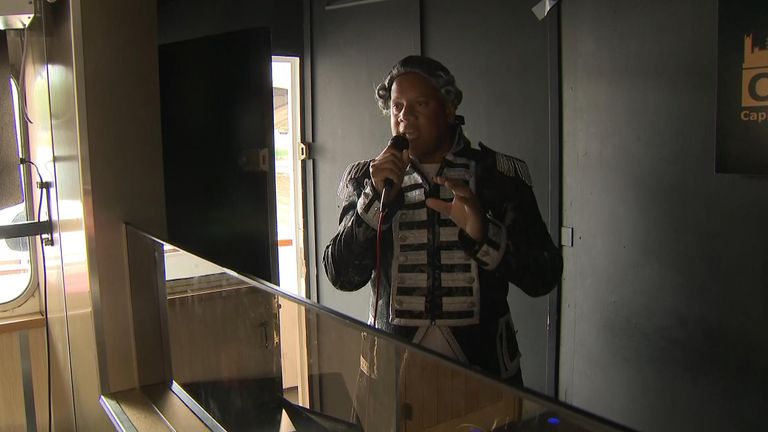 Image:
Special historical guests are played by people in costume on the cruise

Other figures commemorated on the trip include the author Phillis Wheatley, the abolitionist Olaudah Equiano, and Queen Amanirenas, who is thought to have ruled the Kingdom of Kush, which is now Sudan, from c. 40 BC to c. 10 BC.

“When we talk about Black History Month, it’s totally well and good to celebrate it, but we’re still celebrating it,” she says.

“I feel that we have to recalibrate the mindset a bit. We’re here, we’ve been here for a long time, for at least two millenia.” 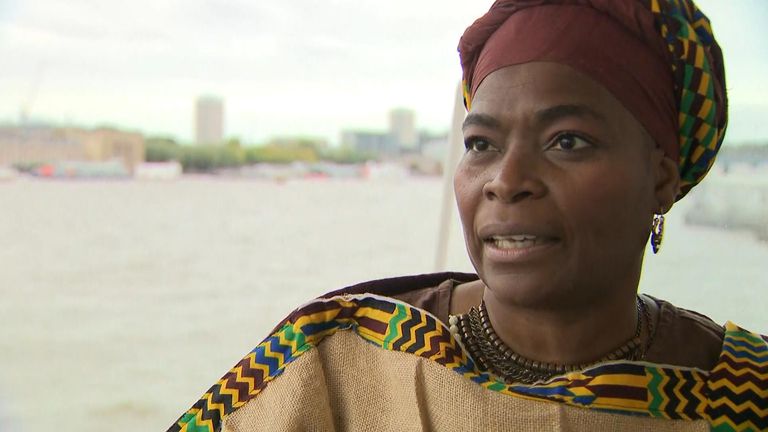 For Black History Walks, that process will continue with not just the cruises, but walks, regular talks and films.

All these events are raising money for the Nubian Jak Community Trust, the only commemorative plaque and sculpture scheme focused on memorialising the historic contributions of black and minority ethnic people in Britain.