THIS is the shocking moment a fist fight breaks out between an Asda worker and a customer.

The chaotic brawl erupted at an East London store yesterday after the female worker was allegedly assaulted by an angry customer.

The brawl broke out at Beckton Asda in East LondonCredit: Twitter @CrimeLDN

Shocking footage shows a scrum of workers in green and black uniforms, as well as several other customers, as they try and separate the two women.

The customer, dressed in a grey jacket, can be heard shouting: “Where’s the f***ing police?”.

A baby can also be heard wailing in the background as a man desperately tries to calm the situation.

He says: “Stop, stop” as the two women are prized apart, visibly distressed.

The Sun understands cops attended the scene and a 30-year-old woman will be quizzed in relation to the incident.

It was claimed the fight broke out after the worker picked up the customer’s daughter, who was sitting on a self-checkout.

However, a spokesperson for the Met Police denied this.

Police said they had been called to the supermarket in Beckton just before 9pm on Friday.

They said: “Officers attended and conducted enquiries, including viewing CCTV of the incident.

“It was established that the member of staff had acted in self-defence having been assaulted by a customer.

“A 30-year-old woman was identified and will be interviewed in due course in relation to an allegation of common assault.

“We are aware of a video that has been shared on social media with a version of events inconsistent with what was established at the scene.”

A spokesperson for Asda said: “We have been made aware of an incident that took place at the Beckton store yesterday evening.

“We do not tolerate any form of violence or abuse towards colleague or customers and we are working closely with the police as they continue their enquiries.’’ 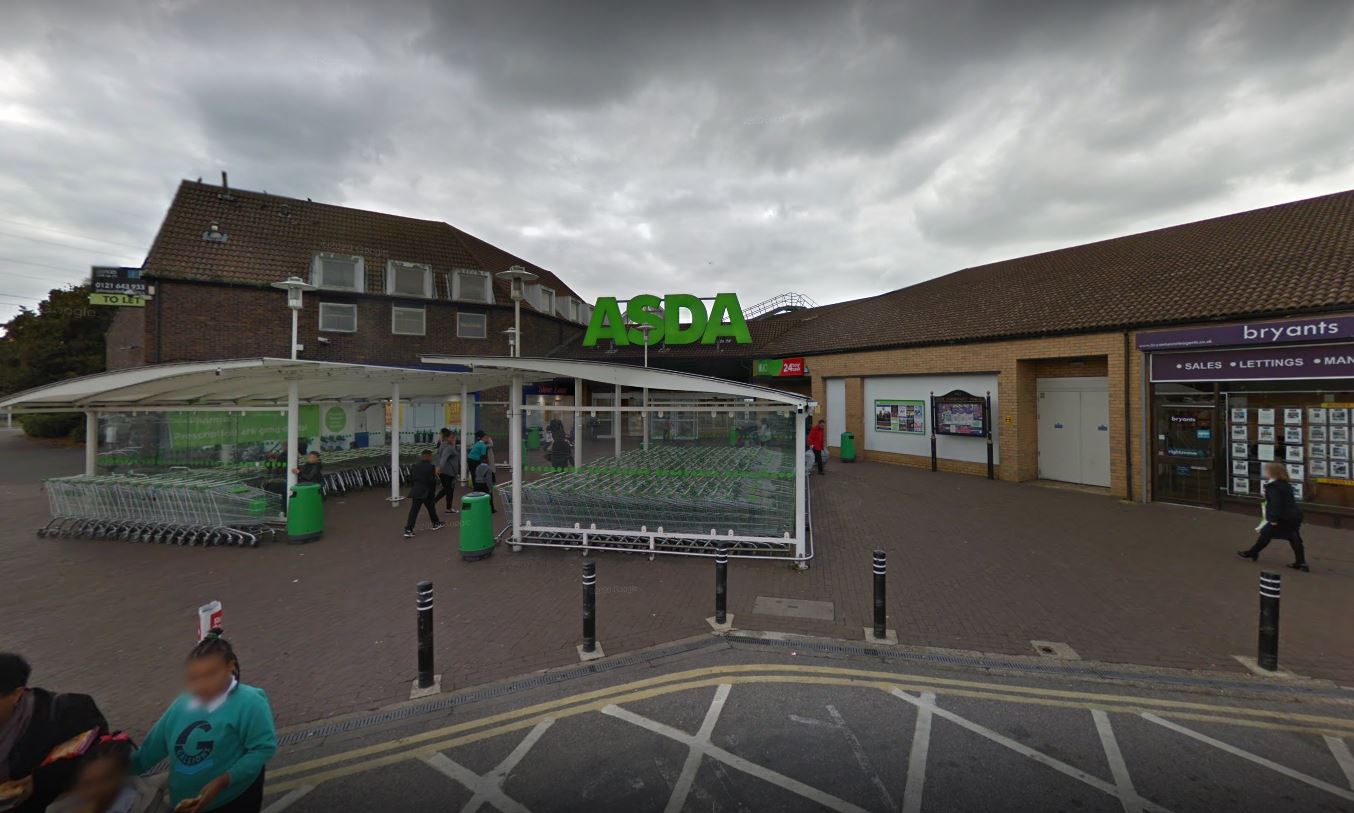 A spokesperson for Asda said the company does not tolerate ‘any form’ of violence towards colleagues or customersCredit: Google

The ‘most confusing’ London Underground station, according to Londoners