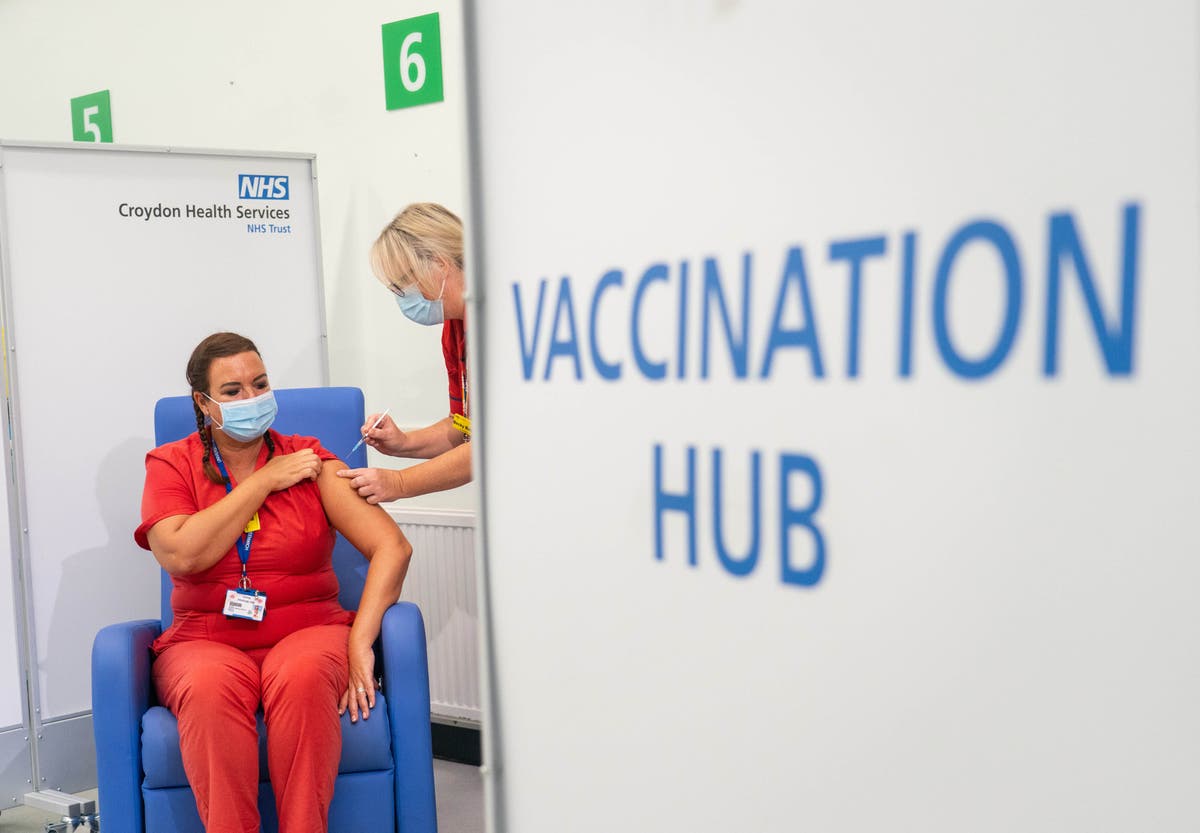 wo areas of London have more than 400 cases per 100,000 people, according to the latest official covid figures.

Sutton and Richmond upon Thames have the highest cases with Westminster the lowest and Southwark also clocking relatively low numbers in the seven days to November 1.

The figures are based on the number of people who have tested positive for Covid in either a-lab reported or a rapid lateral flow test.

The case numbers in other boroughs show a mixed picture across London.

In north London Barnet was the borough with the highest number of cases at 343.4 with Harrow on 302.4. The lowest level of covid in north London was in Camden which has a rate of 191.8.

In the south of the capital Bromley has a rate of 271.1 while the level in Lewisham is only 210.

Only in the boroughs of Merton, Redbridge, Waltham Forest Croydon and Kensington and Chelsea did cases rise compared with the figures for the previous seven days.

It suggests that the rate of spread of coronavirus is slowing in the country.

Around one in 50 people in private households in England had Covid in the week to October 30, unchanged from the previous week, according to the latest estimates from the Office for National Statistics (ONS).

London figures per 100,000 of population in the seven days to November 1