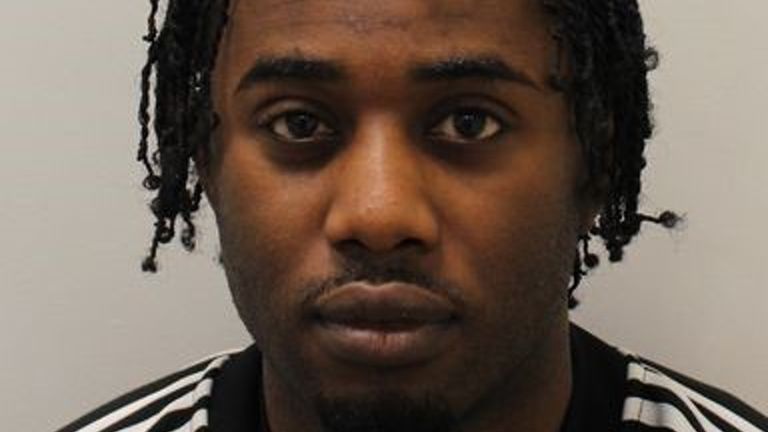 Rapper Nines has been sentenced to 28 months in prison after importing 28kg of cannabis into the UK from Spain and Poland.

The musician, whose real name is Courtney Freckleton, used the encrypted messaging platform EncroChat to contact an unknown exporter referred to as “MicroBird” to arrange large-scale shipments of the drug.

Boilers were used to smuggle some of the cannabis from Poland, Harrow Crown Court was told.

Nines, who topped the UK album chart last year with his third studio release Crabs In A Bucket, appeared at the court in northwest London with Jason Thompson, 35, where they both admitted to conspiring to import cannabis into the UK from Poland and Spain.

Image:
Jason Thompson was also sentenced to 28 months in jail

They also pleaded guilty to conspiring to transfer criminal cash between 10 March and 3 July last year.

The pair successfully imported some cannabis but a second attempt failed, the court was told.

Prosecutor Genevieve Reed said the money laundering charge was linked to a £98,000 debt – the value of the cannabis – and the use of Bitcoin to purchase it.

The two men were arrested in June as part of police raids across London and Borehamwood, Hertfordshire, following on from the infiltration of EncroChat last year, which was used by organised crime networks around the world.

The network had been based in France before it was shut down after being hacked by investigators. 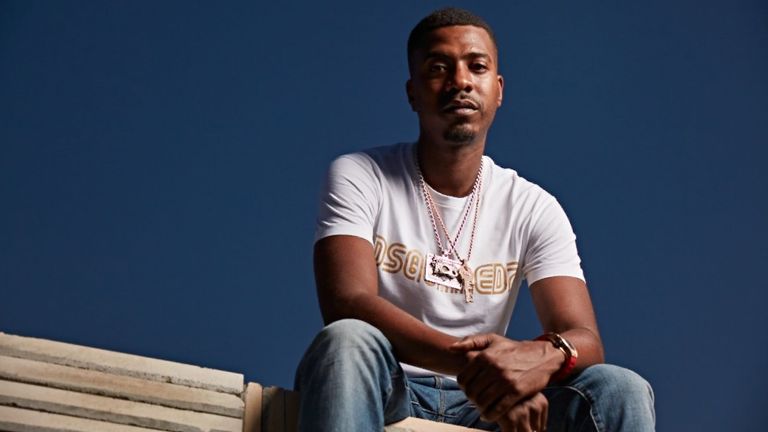 When Judge Rosa Dean sentenced both Nines, of Barbican, central London, and Thompson, of Barnet, north London, to 28 months in jail, she said: “What a waste of all of that talent, to be sat in Wormwood Scrubs.”

Nines was known as “Big Boss” to his co-conspirators and referred to cannabis as “Cali” in his messages, the court heard.

The 31-year-old musician was previously jailed for 18 months for possession of cannabis with intent to supply.

His third album, which beat Metallica to number one when it was released, was also named album of the year despite competition from Stormzy, J Hus, Lianne La Havas and Mahalia.

The rapper found fame with his 2017 debut album One Foot Out, which reached number four in the charts.

His songs have racked up millions of listens on streaming platforms and he has collaborated with the likes of Dave, Ray BLK and SL.