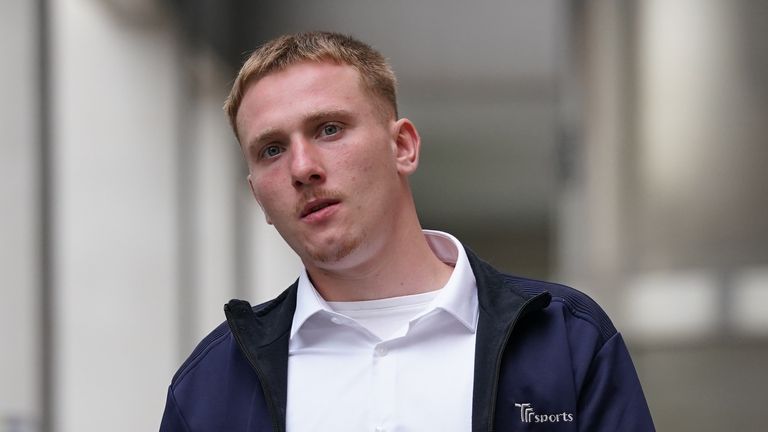 The 45-year-old’s car was among several luxury vehicles, totalling around £750,000 in value, targeted by the group.

Ellis Glynne, 29, Connor Murray, 21, Perry Ogle, 23, and Vinothkumar Ratnam, 37, all pleaded guilty on Wednesday to conspiracy to steal the cars between 1 January and 9 July this year.

Police were called to the I’m A Celeb host’s west London home in the early hours of 6 April.

However, the alleged thieves had fled the scene empty-handed before officers arrived.

Donnelly, his wife Ali, 43, and daughter Isla were reportedly asleep at the time of the attempted break-in and were unaware until they were later told by police.

In total, 12 men have been charged with various offences relating to the planned burglaries.

Glynne and Ratnam, both from Surrey, and Murray and Ogle, both from Hounslow, west London, appeared in the dock at Kingston Crown Court alongside four others.

Alfie Chandler, 18, who is also charged with conspiracy to steal the vehicles, pleaded not guilty to the charge, while Tommy Hutchinson, 18, who faces the same charge, did not enter a plea. 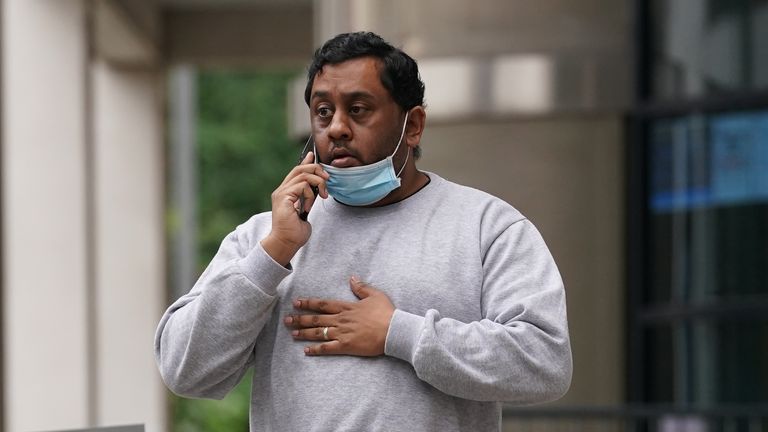 Meanwhile, Ryan Crafts and Charlie Kavanagh entered not guilty pleas at a hearing in August.

Some of the men have been charged in relation to other incidents involving planned burglaries.

Glynne, Murray, and a third man, Robert Green, 41, face a separate count of conspiracy to burgle over the attempted theft of an ATM from a Brentford convenience store between 25 January and 7 February last year. Image:
Alfie Chandler, 18, pleaded not guilty to the charge

All three denied the charges.

Glynne and Murray alongside Ogle pleaded guilty to a second count of conspiracy to burgle after they allegedly plotted to steal 11 electric bikes from Velospeed, in Thatcham, Berkshire, between 14 June and 17 June this year.

Chandler and another man, Jack Foley, 24, were also charged with this count, but have both denied it.

Tyler Smallworth, 20 was further charged with theft of a van, but previously denied the charge, while Edward Atkins, 34, is due to be arraigned at a later date.

She remanded Glynne and Murray in custody, while the other defendants were released on bail ahead of a further hearing on 15 October.