Here Edmund Brack looks at four options that could help solve their inability to open opposition up in the opening weeks of the 2021-22 season.

ADEMOLA LOOKMAN
The RB Leipzig winger, who enjoyed a loan spell at Fulham last season, fits the bill in terms of the players Palace are pursuing. The 23-year-old Wandsworth-born winger, who came through the ranks at Charlton, was drawing interest from Palace before he joined Everton in 2017.

It’s possible Palace could do a loan deal with a view to buy permanently. The Eagles need wide reinforcements, with Andros Townsend departing and Jordan Ayew lacking the pace to beat defenders easily.

WILL HUGHES
Despite playing an instrumental role in Watford’s promotion last season, failed talks over a new contract mean he would be able to quit on a free next summer.

Hughes (pictured above) would offer the Eagles more depth, cover and be a long-term addition to the Palace midfield, with Conor Gallagher leaving at the end of the season and James McArthur nearing 34.

EDDIE NKETIAH
The Lewisham-born forward – England U21s’ record goalscorer – has been on Palace’s radar for several weeks. The Eagles miss the type of centre-forward who can dart behind defences and be mobile in their movement. Arsenal have been unable to agree a new deal, with his current terms expiring next June. Arsenal are thought to value him at £20m.

REISS NELSON
Arsenal want the 21-year-old, pictured above, to sign a new deal before sending him out for the season and Palace have one loan slot left to fill. The Elephant & Castle-born winger shone on loan at Hoffenheim in 2018 but has failed to kickstart his career since returning to north London. 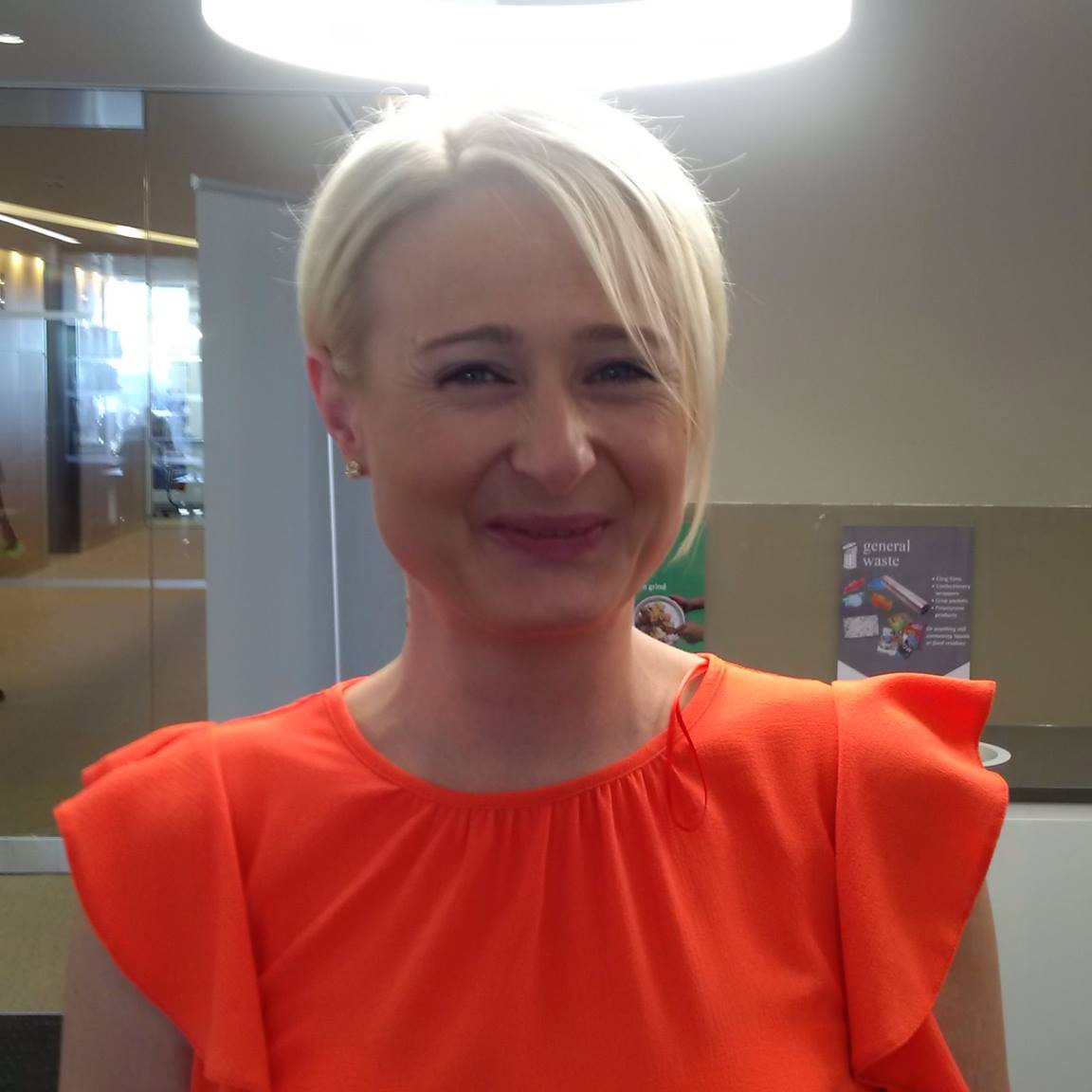 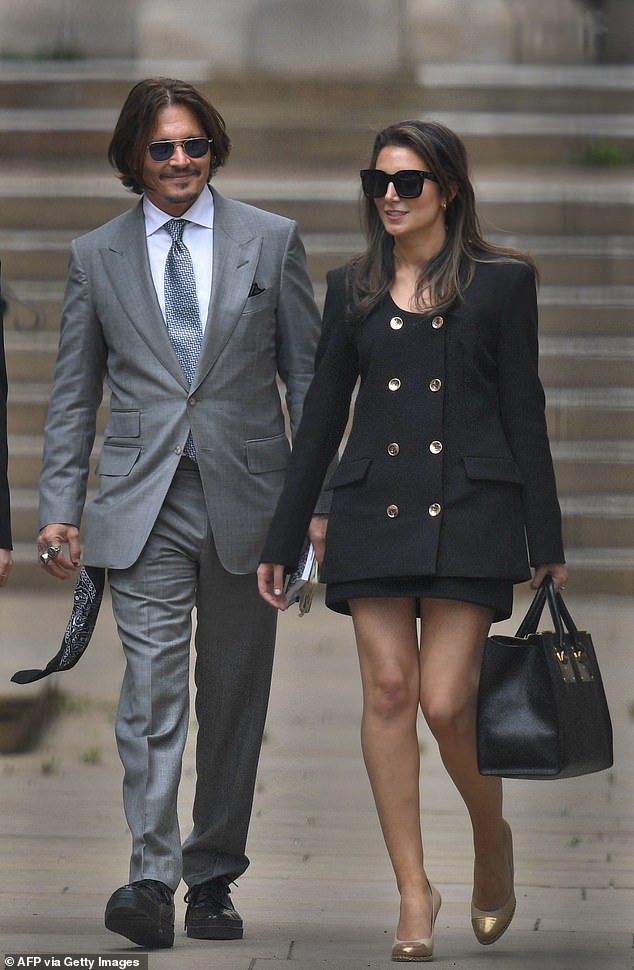 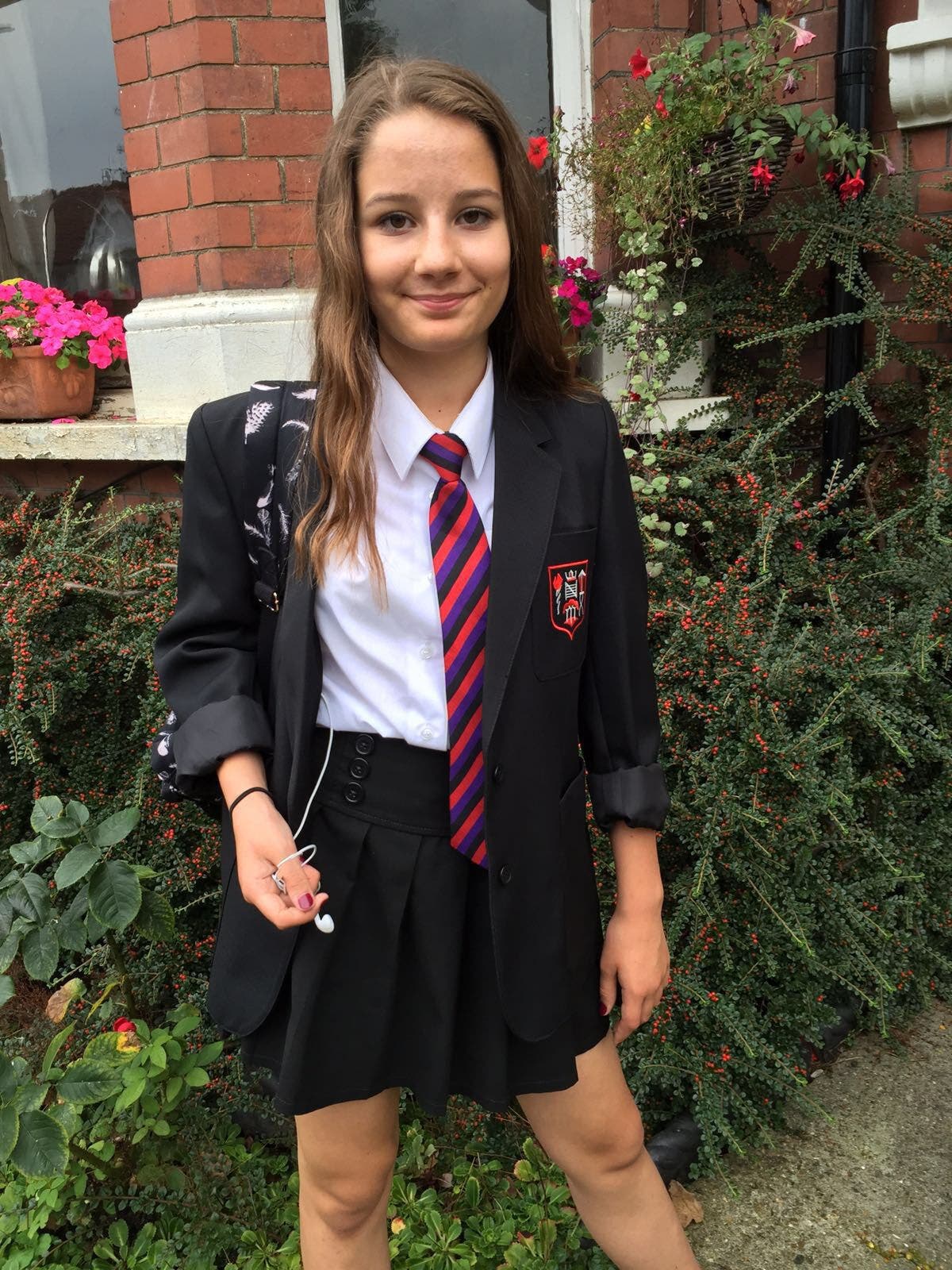