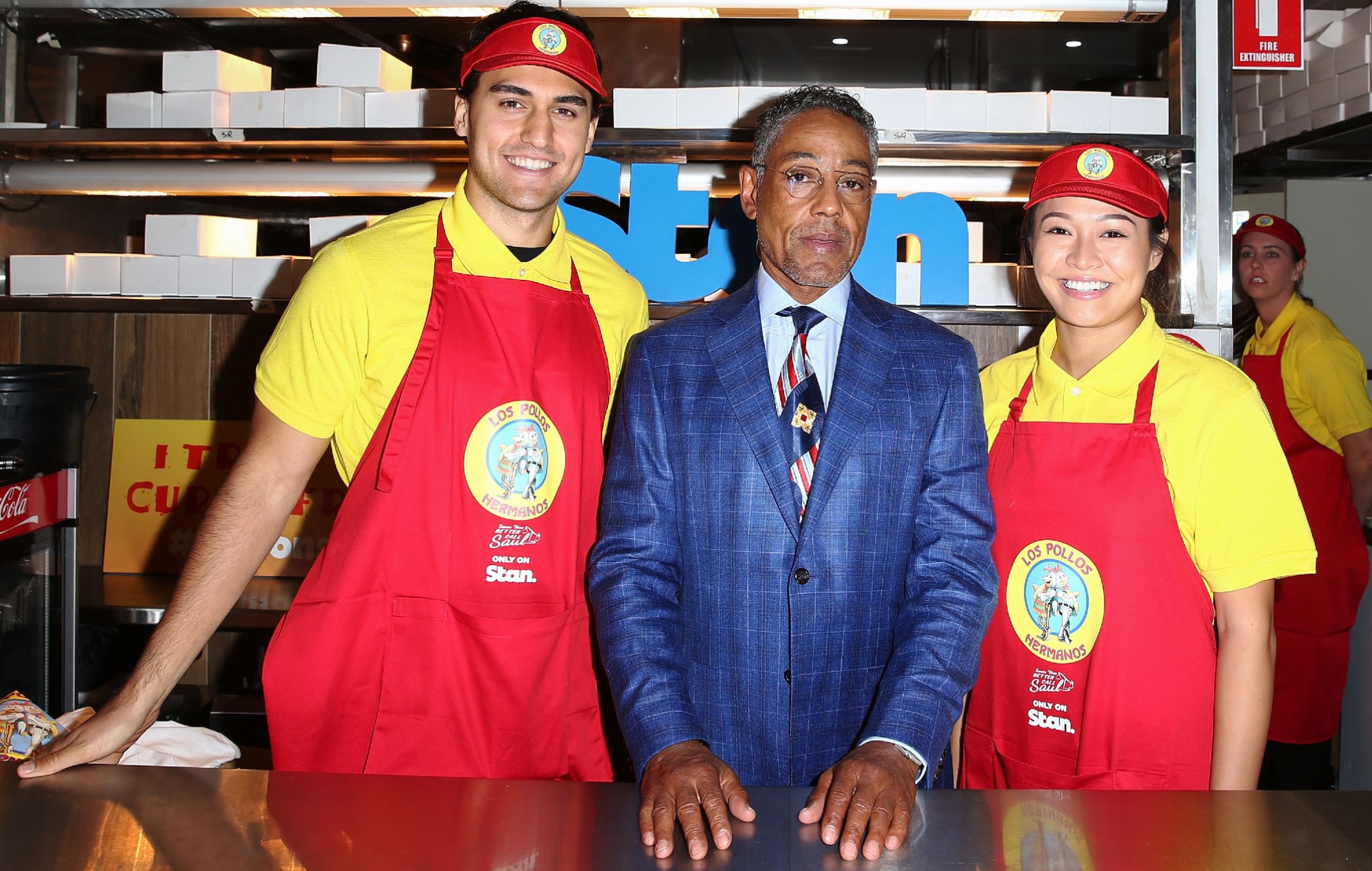 The successful fast-food chain was a front for fan favourite Gus Fring’s meth manufacturing and distribution operation in the show, which introduced his character in the second season.

Now, London residents living in the restaurant’s radius can order fried chicken complete with “the Los Pollos Hermanos original recipe”, kebabs, sides, desserts and much more from the east London eatery, which is located near Canary Wharf.

Gus, who was played by Giancarlo Esposito in the show, used Los Pollos Hermanos’ food trucks to smuggle drugs across the border into Mexico, and its chicken farm as a shipment centre.

Pop-up branches of the chain appeared in the US in 2017, and Netflix, who hosted the show, launched several more promotional spots in Australia and Italy to tie-in with the show.

Esposito played Gus from season two until season four. After that, he returned in various forms in both Breaking Bad and its spin-off show Better Call Saul.

The Bob Odenkirk-fronted show is currently filming its sixth season, however production was paused in July after the star was hospitalised after suffering from “small heart attack”.

“Hi. It’s Bob,” he began his tweet. “Thank you. To my family and friends who have surrounded me this week. And for the outpouring of love from everyone who expressed concern and care for me. It’s overwhelming. But I feel the love and it means so much.”

In a second tweet, he wrote: “I had a small heart attack. But I’m going to be ok thanks to Rosa Estrada and the doctors who knew how to fix the blockage without surgery. Also, AMC and SONYs support and help throughout this has been next-level. I’m going to take a beat to recover but I’ll be back soon.”