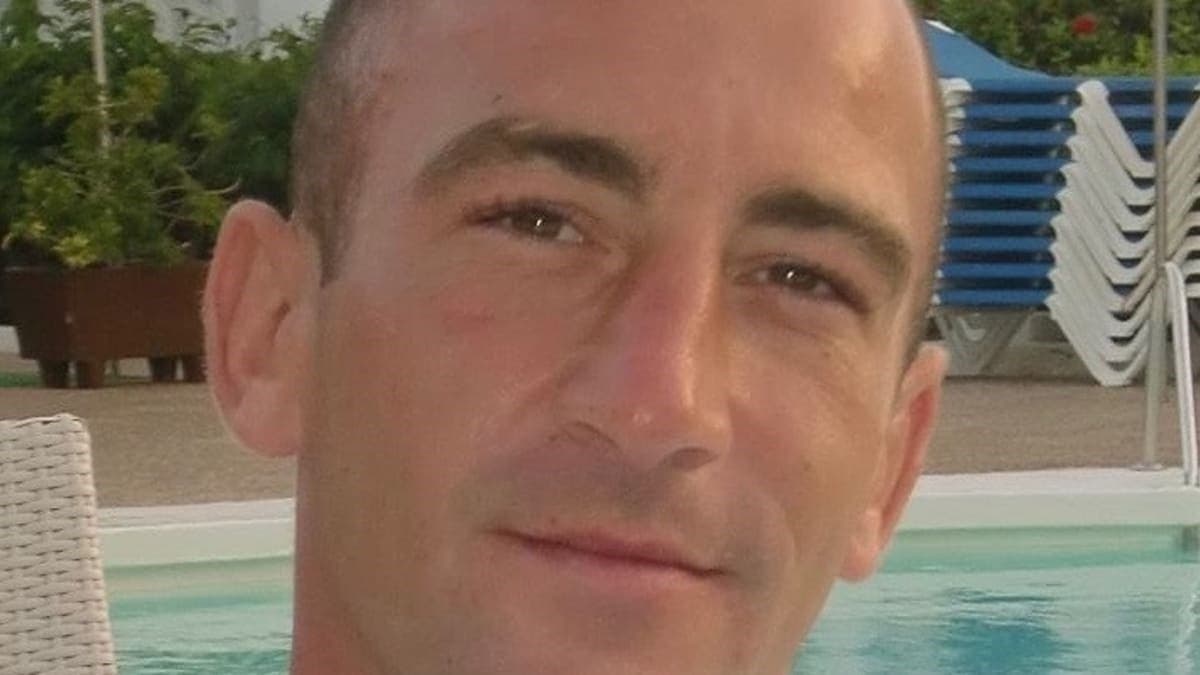 man has been convicted of manslaughter following a fatal stabbing in north-west London last year.

Saleh appeared at Harrow Crown Court on Thursday, where he admitted manslaughter, as well as possession of a bladed article.

Mr Petrou, who lived in West Kilburn, died at a central London hospital after he was taken there following the stabbing in Kilburn High Road.

Saleh was arrested on July 21 last year and was charged with several offences, including murder, but a plea of manslaughter was subsequently accepted.

Detective Chief Inspector Perry Benton, from the Met’s specialist crime command, said: “This is a tragic case that has left a family devastated.

“My thoughts remain with Peter’s family and friends as they come to terms with their grief.”

At the time, Mr Petrou’s sister Emma Meade paid tribute to her brother.

She said: “Peter was much loved by his large family and many friends. He was the life and soul of everything and the void he has left will be hard to fill.”

Saleh is due to be sentenced on September 24.