The Lord Napier pub in Hackney Wick, known for its top-to-bottom graffitied walls, will open its doors on Saturday August 7 for the first time in 26 years.

The old, abandoned boozer was previously a hotspot for squat raves, and stood out like a sore thumb thanks to its colourful doodles and the phrase ‘Shithouse to Penthouse’ plastered in three-foot letters across the top of the building. It’s been renamed the Lord Napier and Star because it’s now owned by Rob Star’s Electric Star Pubs, joining other well-known East End boozers such as The Star of Bethnal Green and Leyton Star.

The new, huge, 80-seater roof terrace, where thirsty Londoners can take in some of the best panoramic views across Hackney Wick, and the two first-floor function rooms can be booked for private parties, meetings and other gatherings.

Music will play a big part, so expect DJs, events and live acts alongside a rotating line-up of every local craft beer under the sun, wine and classic cocktails. The team at KraPow will be looking after the grub, serving up some Northern Thai-inspired street-food zingers.

It sounds like it’s all change, but the pub’s famous exterior decor is here to stay, and a team of established local artists and original painters will give the outside a graffiti a facelift.

Get another round in at one of London’s best pubs.

See more of the city’s fine skyline views from the best rooftop bars. 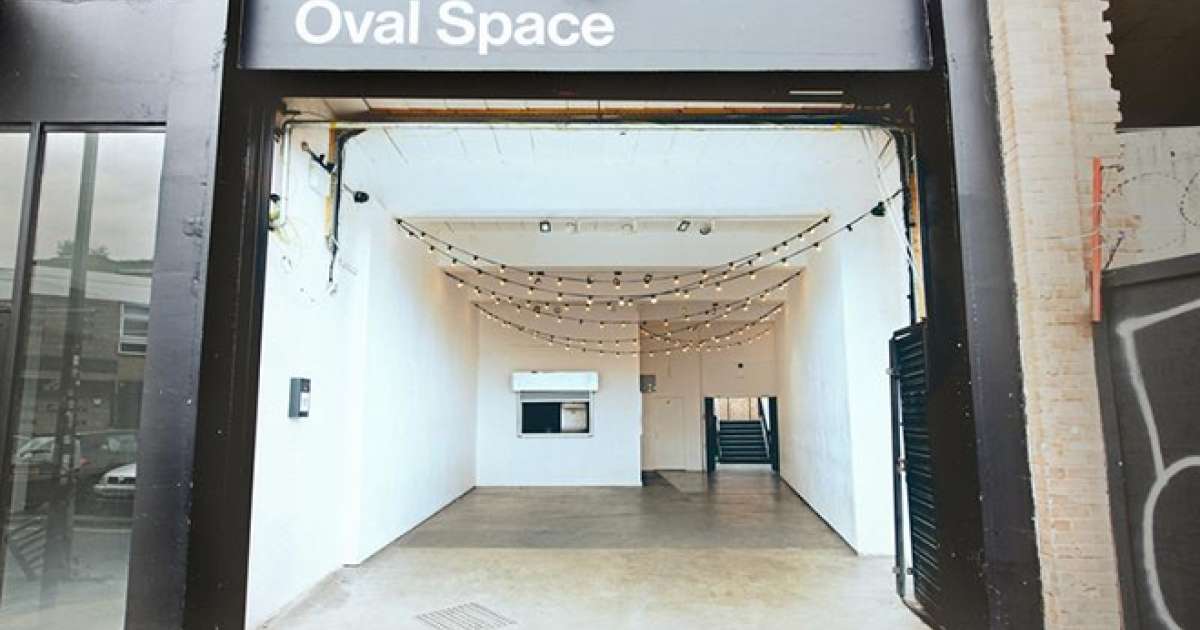 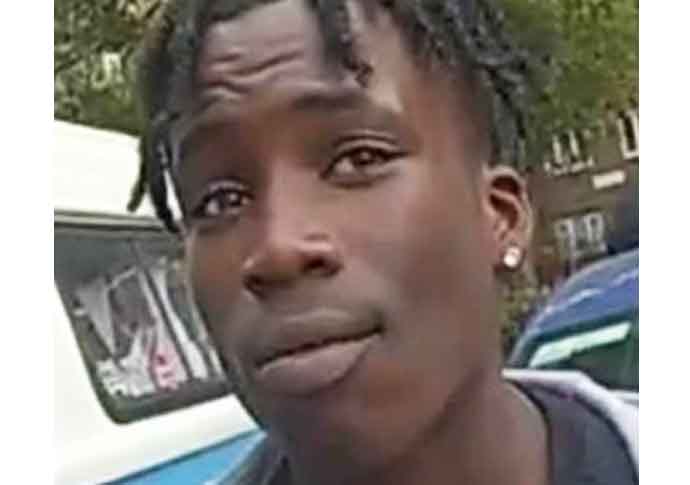