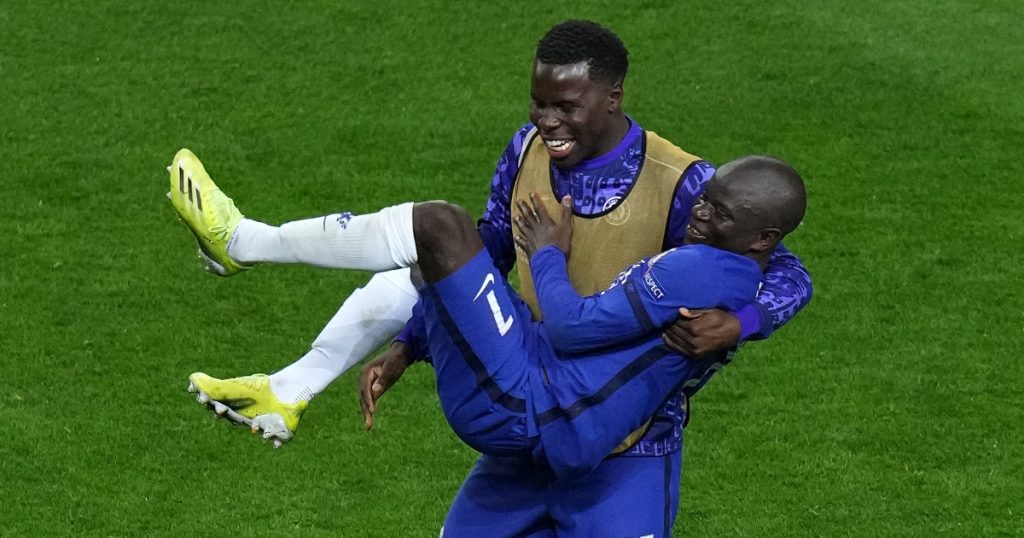 Hammers boss David Moyes is known to be in the market for a new central defender. The Scot is light in that area at present and is keen to address the issue. He has only Craig Dawson, Issa Diop and Angelo Ogbonna in the ranks, with the latter sidelined through injury.

Last week it was reported that the Hammers had ‘opened talks’ over a move for France international Zouma. The giant stopper seemed surplus to requirements at Stamford Bridge and Thomas Tuchel was happy for him to leave.

But respected West Ham website Claret and Hugh suggest the former Saint-Etienne ace is set to pen a new deal. He will extend his deal by two to three years with the west London outfit.

That has led Moyes to look elsewhere and his gaze has fallen on Caleta-Car. The 24-year-old has been on the London Stadium club’s radar before.

And it seems as though they are now pushing ahead to try and bring him to the East End. Get French Football News are reporting that they have yet to initiate any dialogue with Marseille.

Contact has been made with his representatives as Moyes desperately tries to reinforce his rearguard.

Caleta-Car was in the news during the January transfer window. Liverpool were eager to sign a new centre-half to cover for their injury absentees.

Virgil van Dijk and Joel Matip were both facing the rest of the season on the sidelines. And the Croatia international was one man Jurgen Klopp was considering.

There are a lot of rumours flying about in the winter window. But the player confirmed he was contacted by the Anfield giants about a move to Merseyside.

“I received an offer from Liverpool. It was an honour for me to know that such a club wanted me,” he said. “We decided with the club that I was going to stay.

“Marseille is also a great club and I still have a lot of improving to do here.”

Caleta-Car has been with Les Phoceens since 2018 after penning a five-year deal in July 2018. The Ligue 1 outfit paid Red Bull Salzburg €19m.

He has enjoyed 91 outings in all competitions, scoring three goals. At 6ft 4in, he is a dominant defender and also happy to act as a target man at set-pieces.

Back in April it was said he was hoping Liverpool would come back in with another offer this summer. That has yet to happen but he may still be seen in the Premier League.