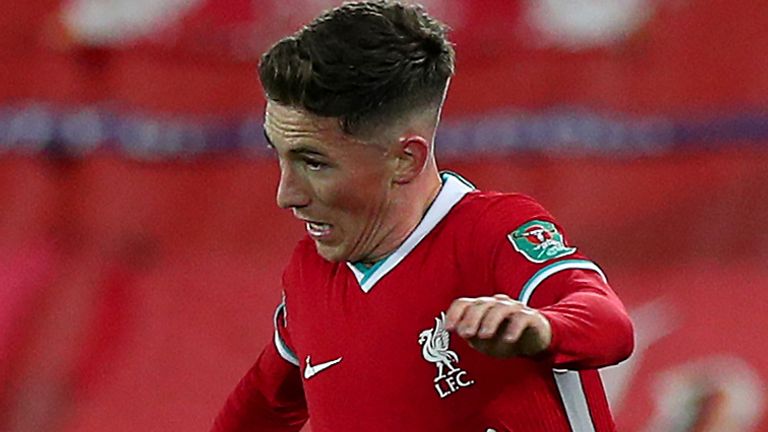 Harry Wilson has joined Fulham from Liverpool on a five-year deal for a fee of £12m.

The club have also confirmed goalkeeper Paulo Gazzaniga has arrived at the west London side on a two-year deal following the expiry of his contract at Tottenham last month.

Wilson, 24, enjoyed successive season-long loans at Derby and Bournemouth before spending the 2020/21 campaign at Cardiff City where he scored seven times and made 12 assists in 37 Championship appearances for the Bluebirds.

He was recently involved in Wales’ Euro 2020 campaign and featured in the 2-0 win over Turkey and defeats to Italy and Denmark as Rob Page’s side reached the last 16.

Wilson is a product of Liverpool’s academy and departs the Merseyside club after 15 years there, but the Welshman struggled for first-team appearances during his time at Anfield.

Speaking to FFCtv after signing, Wilson said: “I’m delighted to sign for Fulham. From my first chat with the gaffer on the phone, I loved what he was saying and felt that he understood me as a player, and that played a massive role in me coming here. 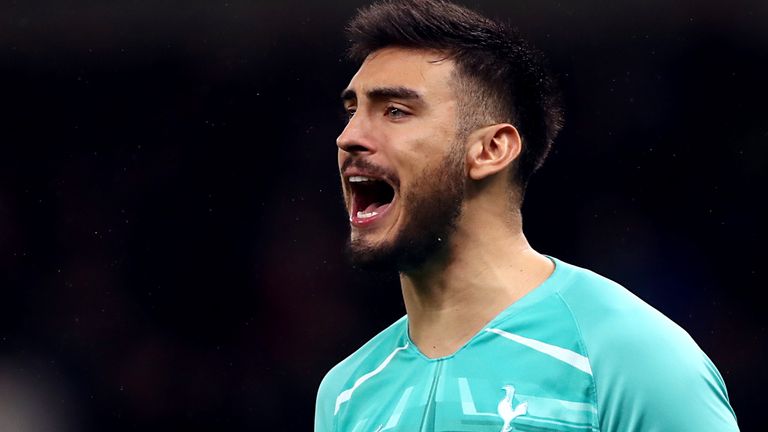 Image:
Paulo Gazzaniga left Tottenham at the end of June after his contract expired

Gazzaniga comes to Craven Cottage ahead of the 2021/22 season after the conclusion of his four-year stay at Tottenham.

The 29-year-old departed the north London club with 37 first-team appearances to his name. The Argentine, who was mainly an understudy to Hugo Lloris at Spurs, also spent a short spell on loan at La Liga club Elche CF last term.

Upon his move to Fulham, Gazzaniga said: “Fulham is a great club. I love the challenge and I think this is an excellent opportunity for me.

“When they spoke of the project here at Fulham the decision was easy. The Championship is a very strong league and I am looking forward to getting started.”

Meanwhile, Stefan Johansen has completed a permanent move to QPR from Fulham for a fee of £600,000.

He spent the second half of last season at Loftus Road and now he joins Rangers on a three-year deal following protracted talks since the end of the last campaign.

Following their relegation from the Premier League, Fulham begin life back in the Championship at home to Middlesbrough on August 8.

Ahead of the new season, the club have appointed former Everton and Watford manager Marco Silva as Scott Parker’s replacement after he left his role of head coach by mutual consent to takeover at Bournemouth.

East London girl, 4, with cancer has three weeks to live unless a donor is found