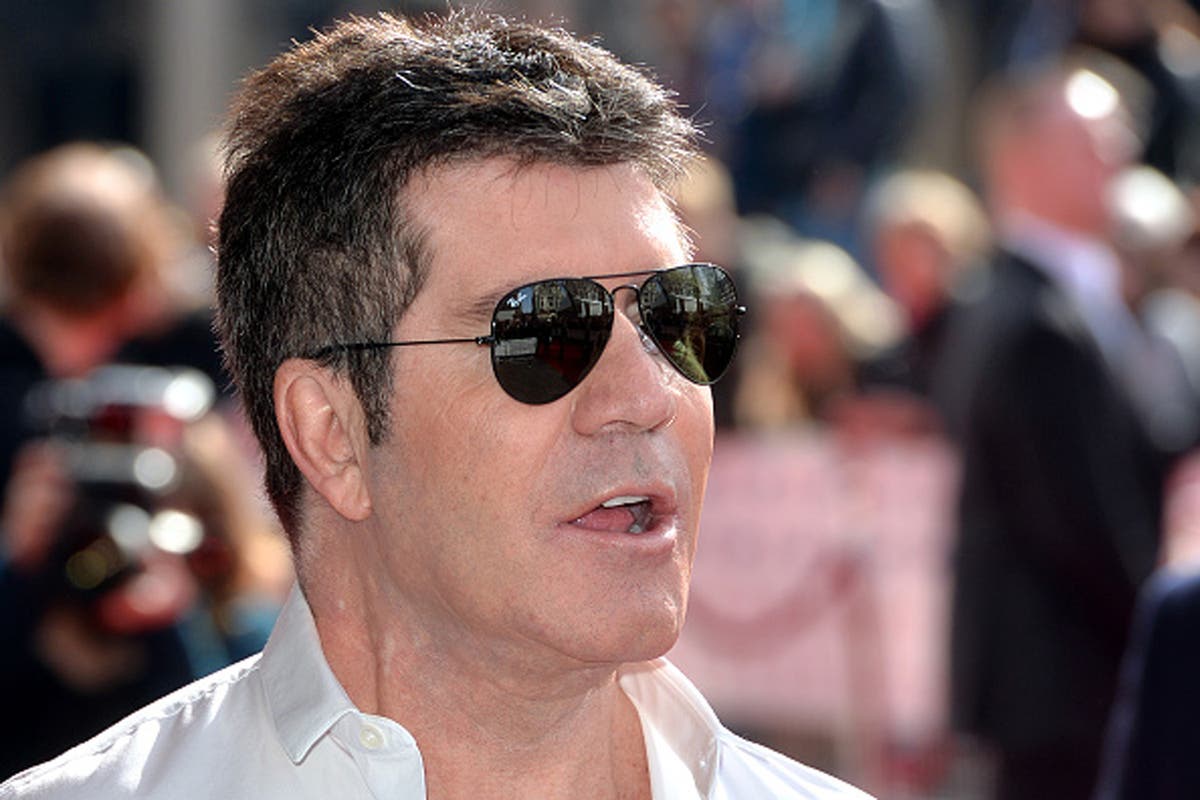 olice swooped to Simon Cowell’s £10million London home after reports of a suspicious man loitering around outside.

The Britain’s Got Talent judge’s staff were reportedly concerned after the alleged incident at the West London property last Saturday.

Metropolitan Police were seen leaving the property on Thursday last week after a meeting with the entertainment boss.

The officers were seen at the luxurious property in pictures obtained by The Sun.

A source told the newspaper: “He had been out at the time, but there were staff in the house and he was very concerned after he was told the man had been picked up on his CCTV.

“Because of his past experience, Simon takes security very seriously.

“This man could have been a stalker or could have been scoping out his house, as well as others in their neighbourhood, as targets for a break-in, so Simon felt it was necessary to have a conversation with the police.”

The Met Police confirmed to the newspaper they attended the scene with the statement: “There were not crimes recorded and no police action of note.”

The music mogul has been targeted several times in the past.

Previously, he said he suffers with nightmares over the thought of people breaking into his home.

But his main concern is for the safety of his son Eric.

He told The Mail in 2017: “What really got to me though was that this guy was walking about in my house when Eric was fast asleep – it doesn’t bear thinking about what could have happened if he had gone into his bedroom, and found him.

“It is terrifying, and still gives me nightmares.”

He added: “The whole experience has been pretty traumatising and not something I ever want to go through again.”