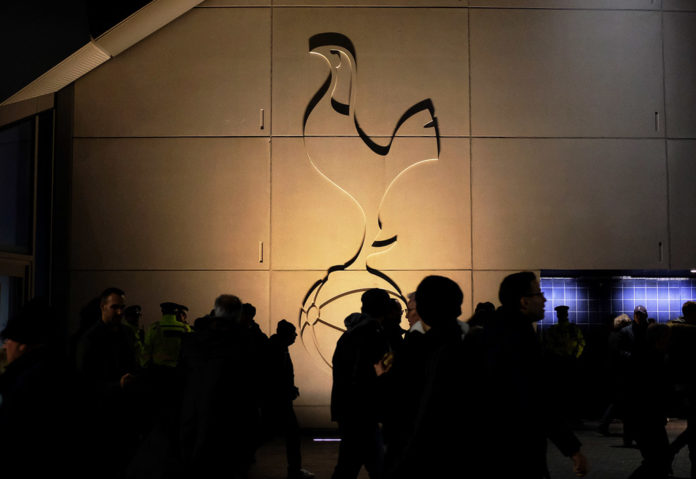 It appears to be only a matter of time before Spurs secured the services of Tomiyasu based on the various reports over the last few days (The Sun).

It had been previously revealed that Tottenham had made two bids for the Japanese defender and were close to reaching an agreement with Bologna.

It was also suggested that the Lilywhites were optimistic of clinching the deal, with the 22-year-old keen on making the switch to N17.

However, Il Resto del Carlino have now claimed that Arsenal are going toe-to-toe with Spurs for Tomiyasu, with Mikel Arteta viewing the Bologna defender as a potential replacement for Hector Bellerin.

The two North London clubs are said to be the ‘most aggressive’ for the versatile defender and it is alleged that both are now ‘upping the ante’.

If Arsenal have entered the race for Tomiyasu, one would hope that the relationships Fabio Paratici might have built with the Bologna hierarchy during his time in Italian football, would give us the edge over our North London rivals.

Previous articleOpinion: Daniel Levy is joking if he thinks “DNA” is way to run a modern football club

Zoopla asks is your home ‘earning’ more than your salary?