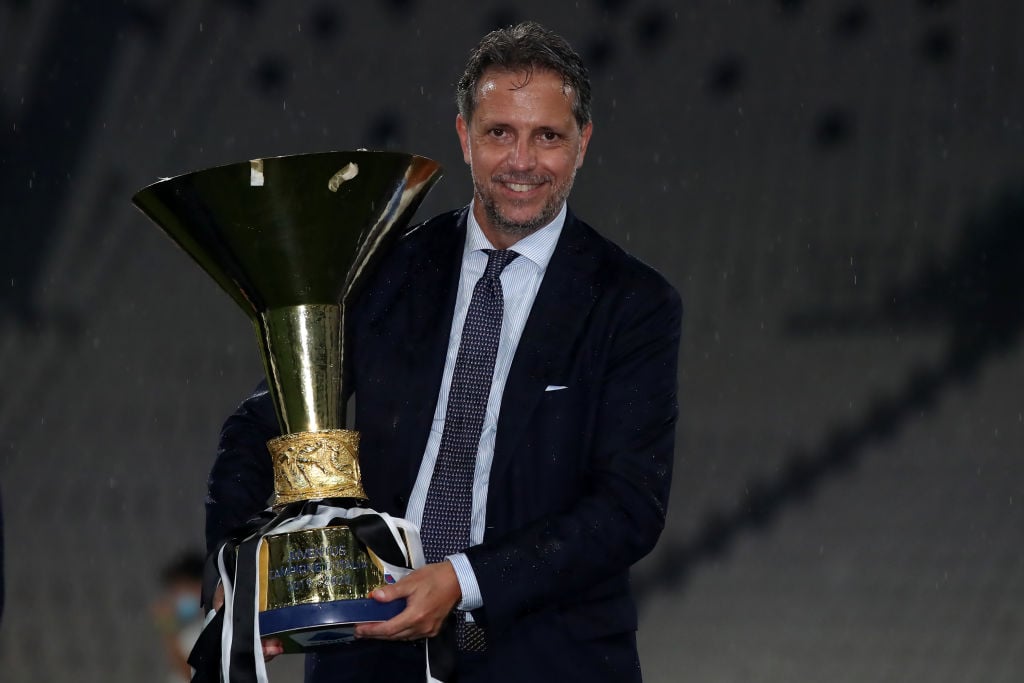 According to Tuttosport, Tottenham Hotspur target Manuel Locatelli wants to sign for Juventus – and a deal may well happen.

Locatelli was given a rest for Italy on Sunday as they beat Wales 1-0, but he has been one of the stars of the European Championships.

With two goals against Switzerland last week, Locatelli is now a wanted man – but staying in Italy looks more likely than coming to London.

With Fabio Paratici on board as Tottenham’s new managing director of football, a number of Serie A stars are being linked with Spurs.

Locatelli became one of the names linked to Tottenham, with Gazzetta Dello Sport reporting last week that Spurs have suddenly entered the race for the Sassuolo star.

Arsenal have been linked too, but with Paratici calling the shots, Tottenham were emerging as a real contender for Locatelli’s signature.

Sadly, Paratici may miss out to his former club with Juventus now favourites to sign Locatelli this summer.

Locatelli is believed to prefer a move to Juventus over other clubs, with the report claiming that he has often expressed the desire to join Juve.

Juventus could offer Radu Dragusin as part of the deal to bring down the £34million asking price, and it looks like Tottenham will now struggle to get Locatelli to North London.

In other news, Report: Liverpool more likely to sign £34m star than Youri Tielemans this summer