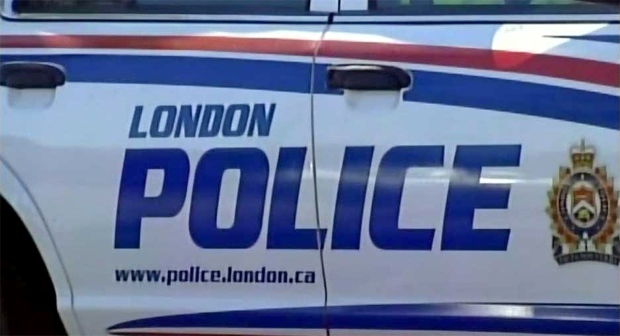 LONDON, ONT. —
Police have charged a London lady after she allegedly stole some building material from a house below construction.

Around 12:25 a.m. Saturday, the proprietor of a property on Crown Grant Road within the Southdale and Colonel Talbot Road space was alerted of a trespasser by a safety digital camera on site.

Police had been referred to as and tracked the suspect car to an deal with within the 3000-block of Singleton Avenue.

A 36-year-old London lady has been charged with break and enter and theft.

She will seem in court docket July 6.

Look back at HS2 milestones hit during first year of construction