A 29-year-old man has been arrested on suspicion of murder after a woman was found dead in her home on New Year’s Eve.

Police and paramedics were called to an address in Willenhall Drive in Hayes, west London, at 10.13am on Saturday. They found a 39-year-old woman with serious injuries, and she was pronounced dead at the scene.

The Metropolitan police said formal identification had yet to take place but officers were “confident the woman is Stephanie Hansen who lived at the address”. The arrested man was in custody and it was believed he and Hansen knew each other, the force said.

Hansen’s family have been informed and are being supported by specialist officers.

DCI Neil John, of the specialist crime command, said: “My thoughts are with Stephanie’s family. They have suffered an unimaginable loss and we will give them every support. I know that this incident will have shocked people in the local community.

“While our investigation is still in its initial stages, I am confident that we are not looking for any further suspects and that there is no continuing risk to residents or the wider public.

“As we work to build a picture of what happened to Stephanie, we would be interested to hear from anyone who knew her, had seen or spoken to her recently and who feels they may have relevant information to assist our investigation.”

Police are appealing for anyone who lives in or was driving close to Willenhall Drive to come forward if they have CCTV or dashcam footage from between the morning of Friday 30 December and the morning of Saturday 31 December.

Anyone with information is asked to call 101. Information can also be provided anonymously to Crimestoppers on 0800 555 111. 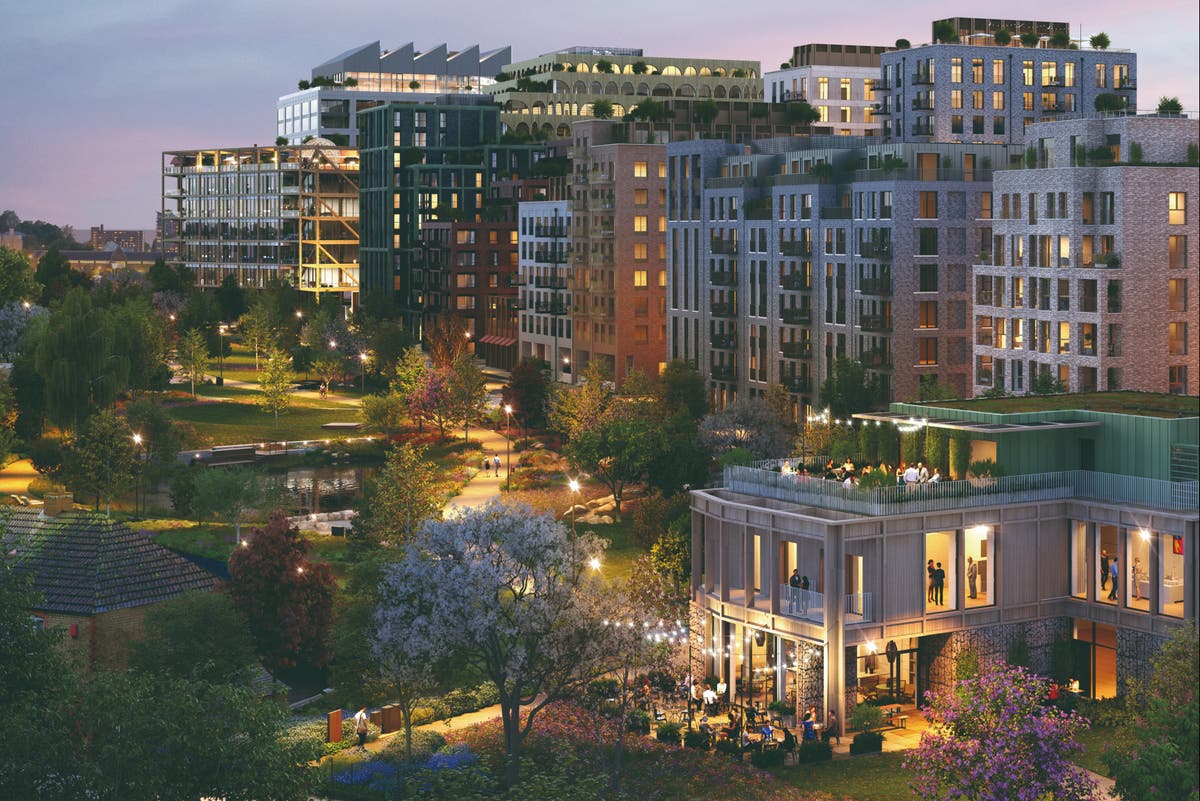 Where to buy a home in 2023: the top London regeneration zones with big change on the horizon 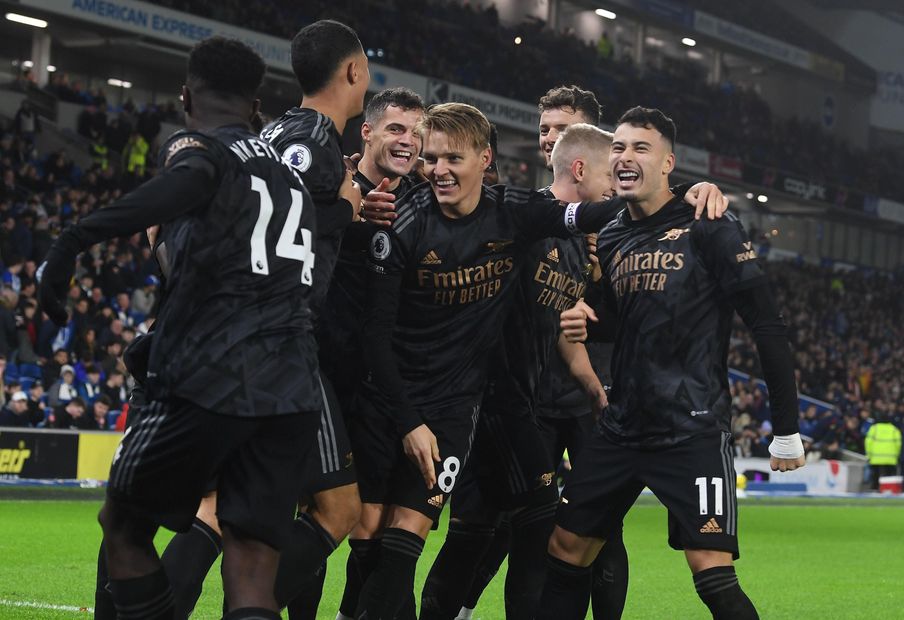