My fellow medievalist Christopher Allmand, who has died aged 86, was a historian of the hundred years war, especially during and after the reign of Henry V, to which Christopher devoted a major study in 1992.

He was an important figure in a golden generation of British scholars who made a substantial contribution to the study of later medieval French history, notably Peter Lewis, Richard Vaughan, Kenneth Fowler, Michael CE Jones and Malcolm Vale. The field was a natural choice for Christopher, given that his mother was from Normandy and French was spoken in the family home.

Christopher was born in Hampstead, north London, to Marguerite (nee Malicorne), a full-time wife and mother, and Arthur Allmand, professor of chemistry at King’s College London, who had been awarded the Military Cross in 1916. After Ampleforth college in North Yorkshire, Christopher studied history at Oriel College, Oxford, where he met Bernadette Heath on a French literary weekend; they married in 1964.

Lancastrian Normandy (c1415-50) was the subject of his doctoral research at Oxford under the supervision of EF Jacob. The resulting thesis informed a later, important book on Lancastrian Normandy (1983), but it is probably for his highly accessible history, The Hundred Years War (1988), eventually translated into five European languages, for which Christopher remains best known.

Here and elsewhere, he considered war in the round rather than in narrow military terms: how it affected groups such as the clergy or townsfolk, or its impact on literature. He would later attribute this approach to the influence of KB McFarlane, but more broadly it was an approach shared by scholars who had experienced the impact of warfare in their own lives. In Christopher’s case, his older brother, Michael, was awarded the Victoria Cross posthumously, while his sister, Marguerite, served at Bletchley.

On retirement from Liverpool University in 1998, Christopher edited a number of important collections of essays, produced an ambitious study of the reception of Vegetius (2011) in the middle ages, and – strenuous to the last – assembled just months before his death a collection of his own essays, which will remain a staple of undergraduate reading lists for years to come.

Bernadette, the dedicatee of most of his books, died last year. He is survived by their daughters, Catherine, Sarah, Celia and Alison. 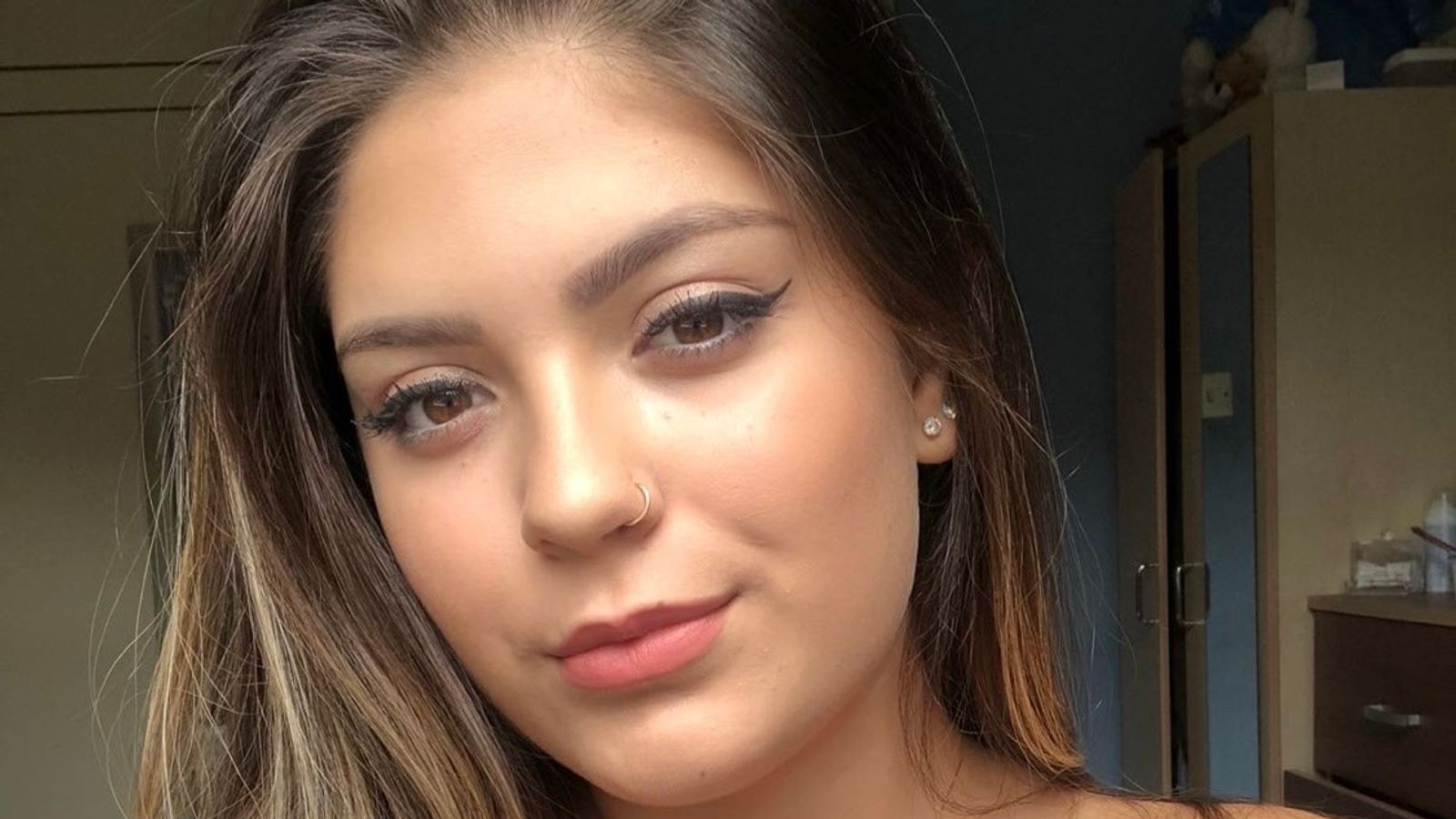