QPR Women have been excelling with their community work over the past 12 months.

As 2022 draws to a close, the efforts of the Women’s team to engage with supporters and people in the local area over the course of the year has been exceptional.

In recent weeks, members of the Women’s team attended a party for the club’s Down’s syndrome Tiger Cubs, they handed out Christmas presents at Jack Tizard School, which provides education for youngsters with a range of severe learning difficulties, and they participated in a Christmas party at London Zoo for children with serious illnesses and health challenges.

Charlotte Edwards, QPR Trust ED&I lead, said: “Sometimes we underestimate the impact of player visits across our community projects, but they always bring huge excitement and further interest to our women’s squads.

“It’s also important that we increase visibility internally at QPR, with the players working with QPR boys academy teams and using their expertise to help the club formulate and assess responses around the ‘Female Fans’ survey earlier this year.

“The pathway needs to be clear – we are a community club with our players as the focal point for many people looking in and players understand the responsibility that comes with this.

“And with the summer success of the Lionesses which has brought greater awareness of women’s football in this country than ever before, now is the ideal time to ensure we have female football role models active in our community.”

Hayley Peacock has played for QPR since 2016 and the defender is a big believer in the work she and her team-mates do in the community.

“When we have opportunities to do things off the pitch it is an easy decision because a lot of the girls are really keen to take part and help out in any way they can,” said Peacock, who was named QPR Women’s PFA Community Champion in the summer.

“QPR is so rooted in its local history, you can’t go anywhere in west London in your QPR kit without someone shouting ‘You R’s!’ or giving you a nod of appreciation, it is such a huge club. “The community values the football team so much. QPR is synonymous with west London and it is our pleasure to help out as much as we can to support the local community.”

But it isn’t a one-way street, with Peacock explaining how much pleasure she and her team-mates get from the visits themselves.

“It’s really touching and it’s what we want – we want to inspire people because that has been the mantra of women’s football over the last few years.”

Connor Bagenal is the inclusive projects officer for QPR Trust and he is heavily involved in the events which are supported by the Women’s players.

“It’s an amazing show of support from our Women’s team and it’s pleasing that so many of the playing squad have been coming out to support community events,” he said.

“We’ve wanted to make sure the visits are also the best use of the players’ time due to many of them having to move work and personal commitments.

“The players bring so much to each community visit they do.”

When we have opportunities to do things off the pitch it is an easy decision. 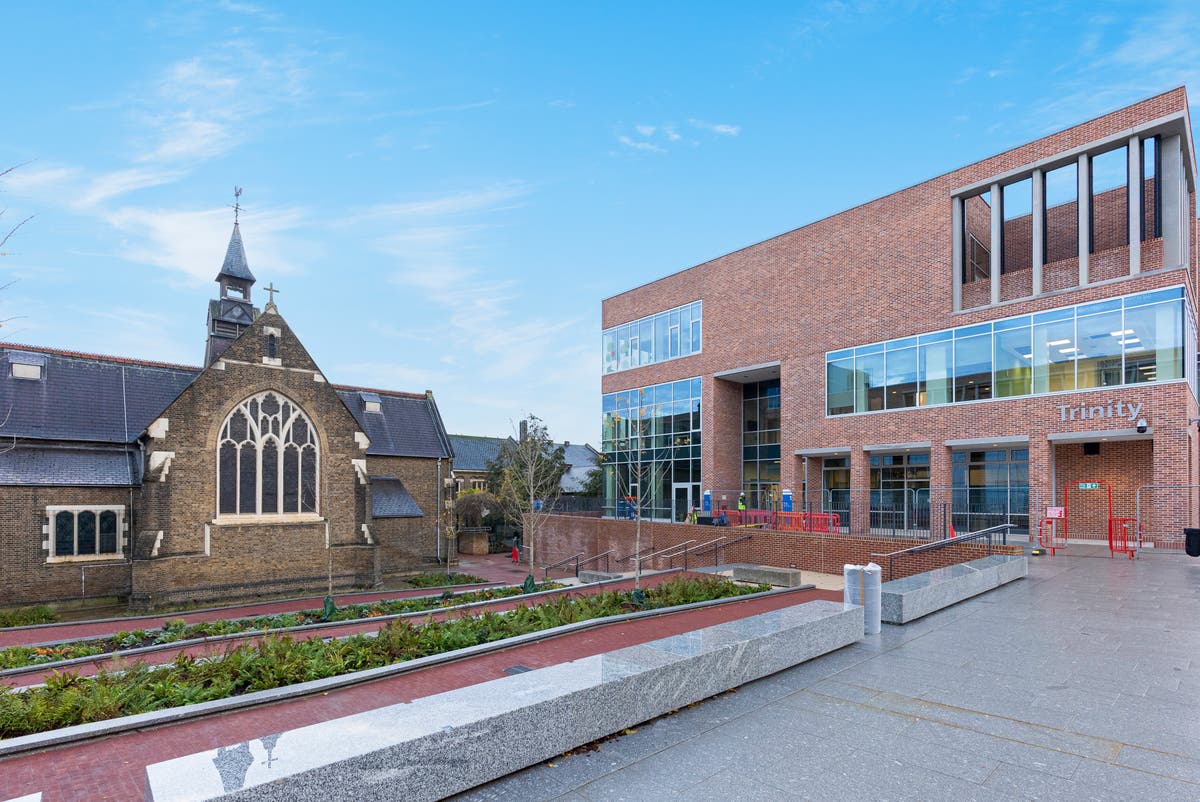 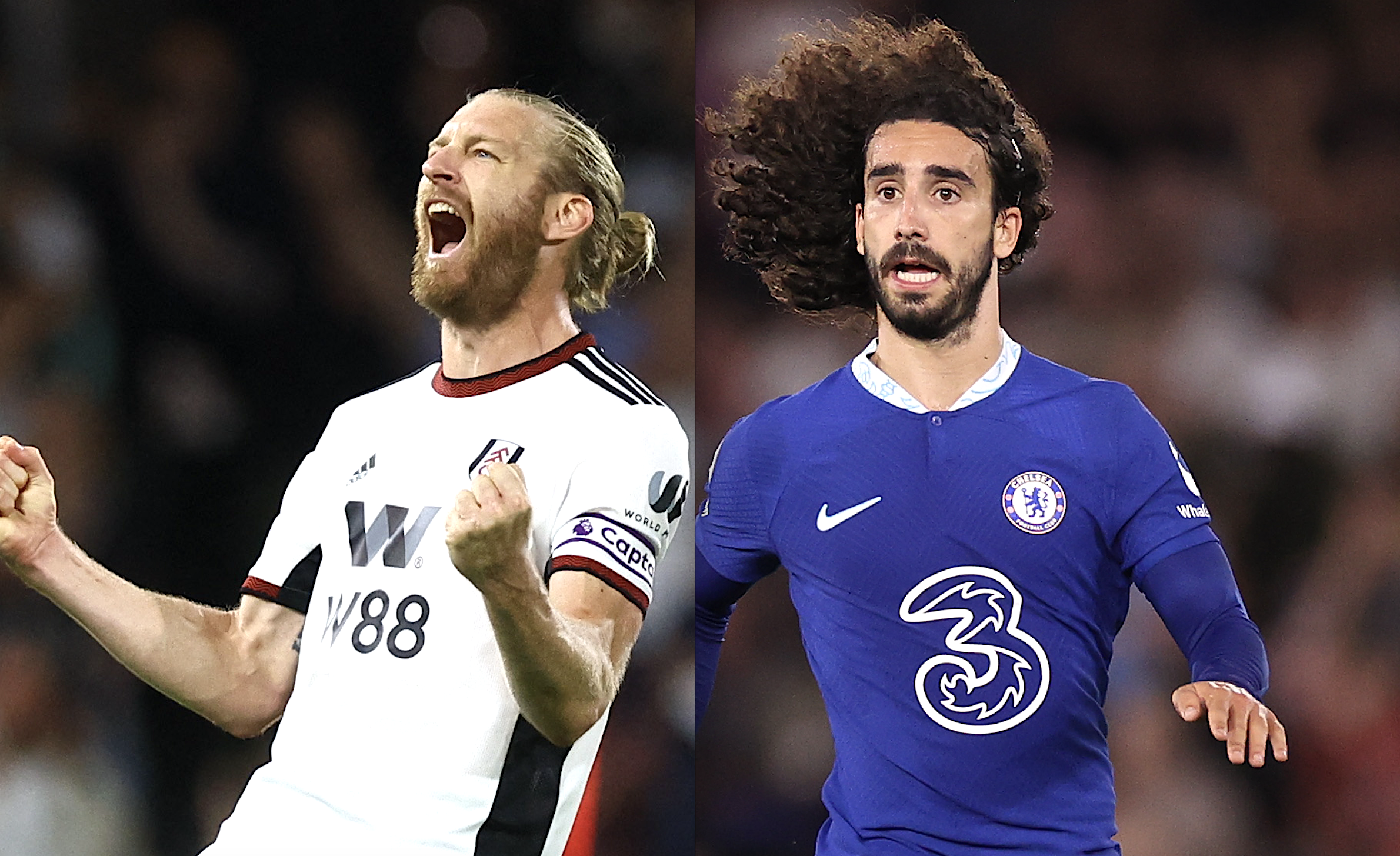 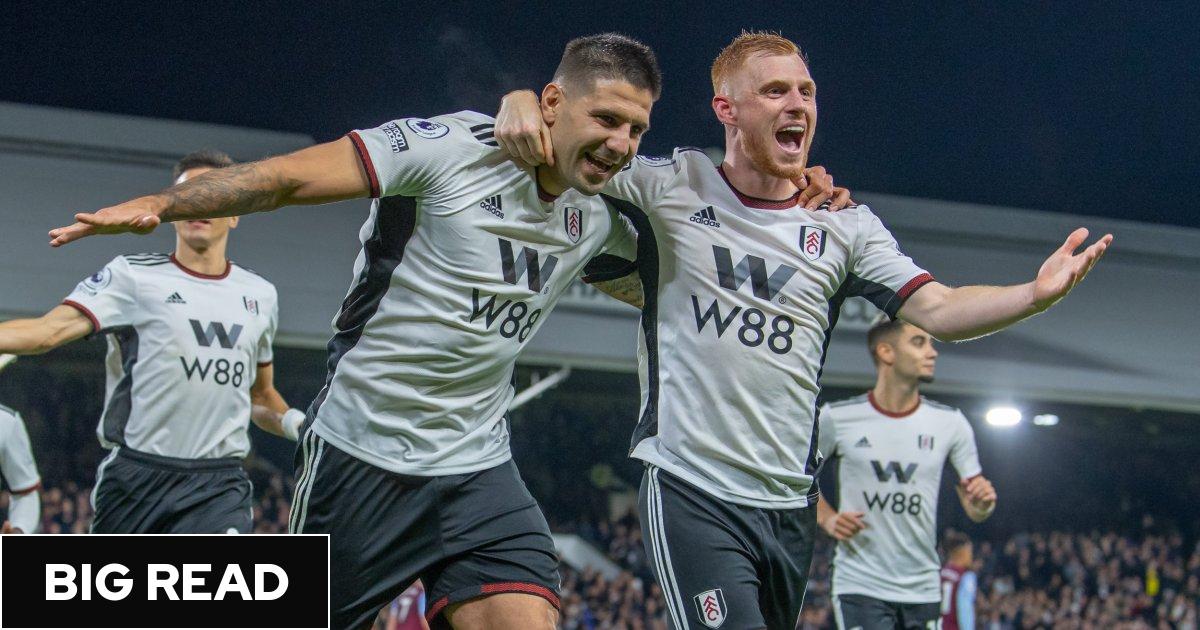 How ‘fitter, stronger’ Aleksandar Mitrovic and a Man Utd reject have Fulham on course for best ever season