Paul McCartney honors wife Nancy’s cousin Barbara Walters in a sweet tribute: ‘We will miss her but always remember her with great fondness’

By Alesia Stanford For Dailymail.Com

Paul McCartney honored the memory of Barbara Walters in a sweet message on social media Saturday.

The late news anchor, who died Friday at the age of 93, was not only a friend of the former Beatle, 80, but she was a member of his extended family – the cousin of his wife Nancy Shevell, 63.

‘Nancy and I are so saddened by the news of her dear cousin Barbara Walters’ passing. The two of them enjoyed a deep loving relationship over many years and I was proud to share some of those special moments,’ the music legend wrote.

‘Barbara was an amazing woman who more than held her own in the early days of male-dominated television and went on to become a worldwide celebrity known for her many perceptive interviews with stars from every walk of life. We will miss her but always remember her with great fondness. Xx’

Sir Paul became acquainted with The View founder after he began dating Nancy in 2007, while both were vacationing in The Hamptons.

The Peabody Award winner reportedly helped the burgeoning romance along by throwing dinner parties for them and was an emotional confidante for Nancy. 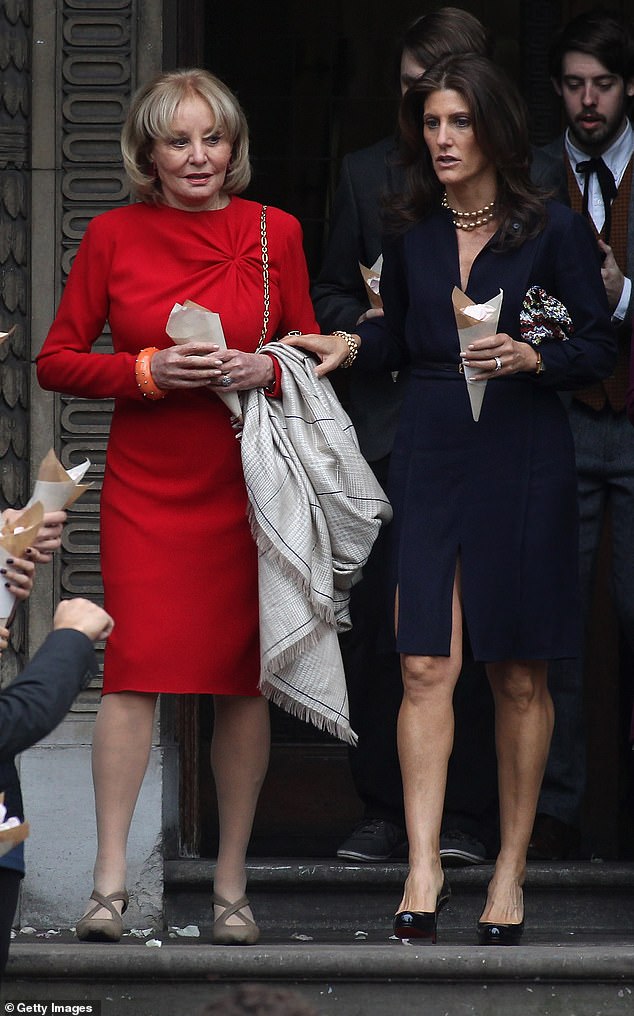 Close cousins: Barbara and Nancy, 63, were second cousins. The groundbreaking journalist reportedly worked to help the growing romance between Sir Paul and the Trucking executive after the pair met in 2007 (Pictured in London in October 2011)

The couple dated for several years before tying the knot in a civil ceremony in London and Barbara was there to support her second cousin.

The glass ceiling breaking newscaster retired from television in 2014, saying “I thought it was better to go when people are saying, “Why is she leaving?” than, “Thank goodness she’s leaving!”’

Accolades and memories of the former 20/20 anchor have poured in since her passing. 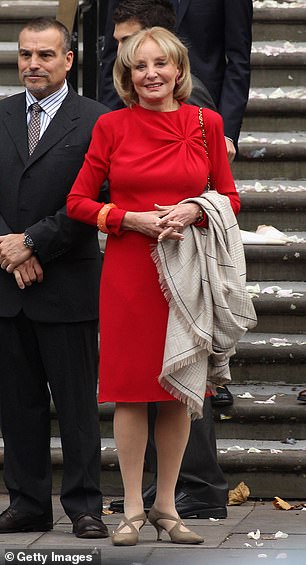 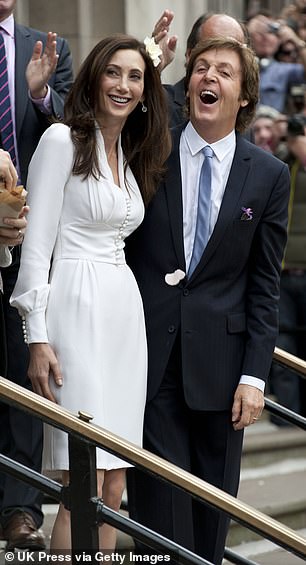 Wedding guest: The former The View host was a guest at the wedding when Paul and Nancy tied the knot in London in 2011 (Pictured in London in October 2011) 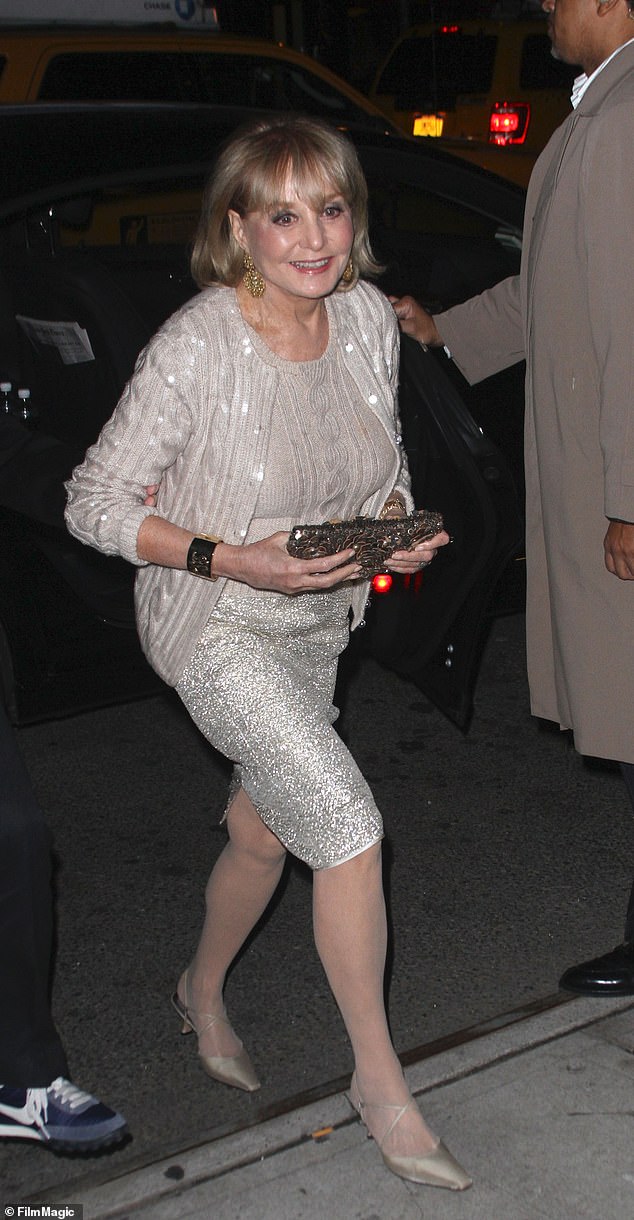 Loving relationship: The music legend shared that Nancy and Barbara ‘enjoyed a deep loving relationship over many years and I was proud to share some of those special moments’ (Pictured in New York in October 2011)

Oprah Winfrey, 68, wrote, ‘Without Barbara Walters there wouldn’t have been me—nor any other woman you see on evening, morning, and daily news. She was indeed a Trailblazer. I did my very first television audition with her in mind the whole time.’

Former CBS anchor Dan Rather, 91, offered his own praise, saying ‘She outworked, out-thought, and out-hustled her competitors. She left the world the better for it. She will be deeply missed. RIP.’

ABC will honor her in a special edition of 20/20 Sunday night called ‘Our Barbara’ at 8pm ET.  The show will stream later on Hulu. 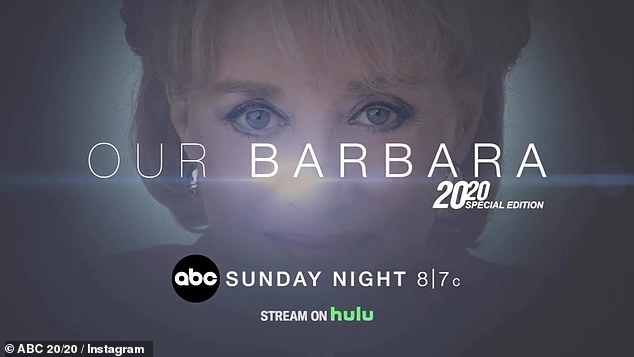 Our Barbara: The groundbreaking journalist will be honored in Our Barbara, a  20/20 special Sunday night on ABC