According to Rightmove, properties in Muswell Hill had an overall average house price of £994,667 over the last year.

Houses in Muswell Hill are predominantly Edwardian, although there are a few Victorian homes and some 1920s and 1930s properties, many of these boasting gardens. 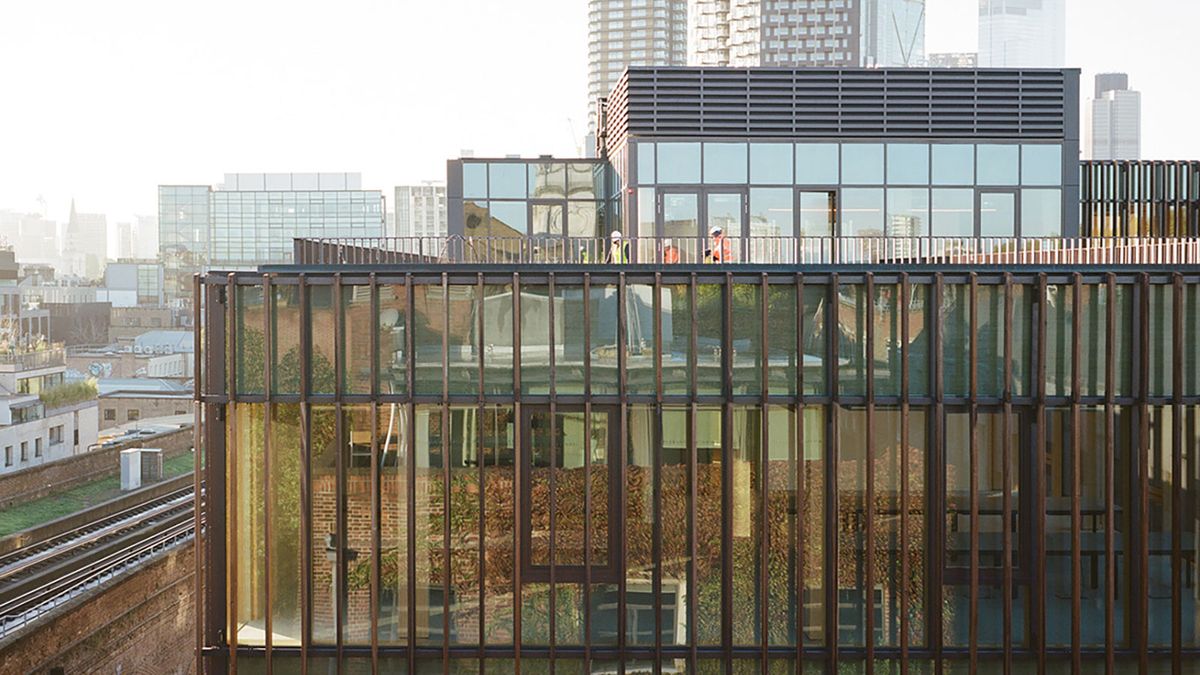