One lucky person is set to win a £3 million north London townhouse in a charity draw.

The draw will raise money for the British Heart Foundation (BHF) and the winner of the four-bedroom Islington town house will be announced in March.

As well as the 3,400 sq ft Victorian house, the winner of the latest Omaze Million Pound House Draw will receive £100,000 in cash.

Entry costs £10 and the house comes mortgage free with all stamp duty and legal fees covered.

Omaze said that it is located just “a short walk” from Finsbury Park station.

The draw is being backed by former Tottenham Hotspur star David Ginola.

In 2016, Ginola suffered a cardiac arrest on a football pitch and was given CPR for nine minutes. He went on to have a successful quadruple heart bypass.

“Everyone who enters the prize draw is contributing towards this crucial cause – and of course someone is guaranteed to win the dream home in north London too – even if it’s a little too close to Arsenal for my liking.”

Dr Charmaine Griffiths, chief executive at the BHF, said: “We are absolutely delighted to join forces with Omaze once again.

“Despite phenomenal progress in research over the last 60 years, heart and circulatory diseases – including heart attack and stroke – kill one in four people in the UK and are the world’s biggest killers.”

This is the second time the BHF has partnered with Omaze. In 2021, the joint campaign raised £1 million to fund urgent research into heart and circulatory diseases.

James Oakes at Omaze said: “We’re incredibly proud that the Omaze community has already raised £8,300,000 for UK charities since we launched in 2020.”

The draw closes on February 26 for online entries via omaze.co.uk and February 28 for postal entries. 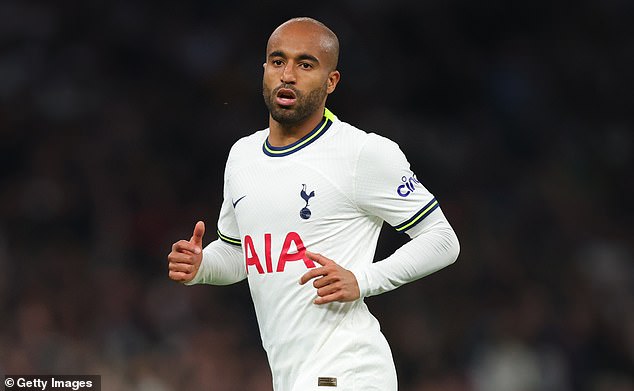 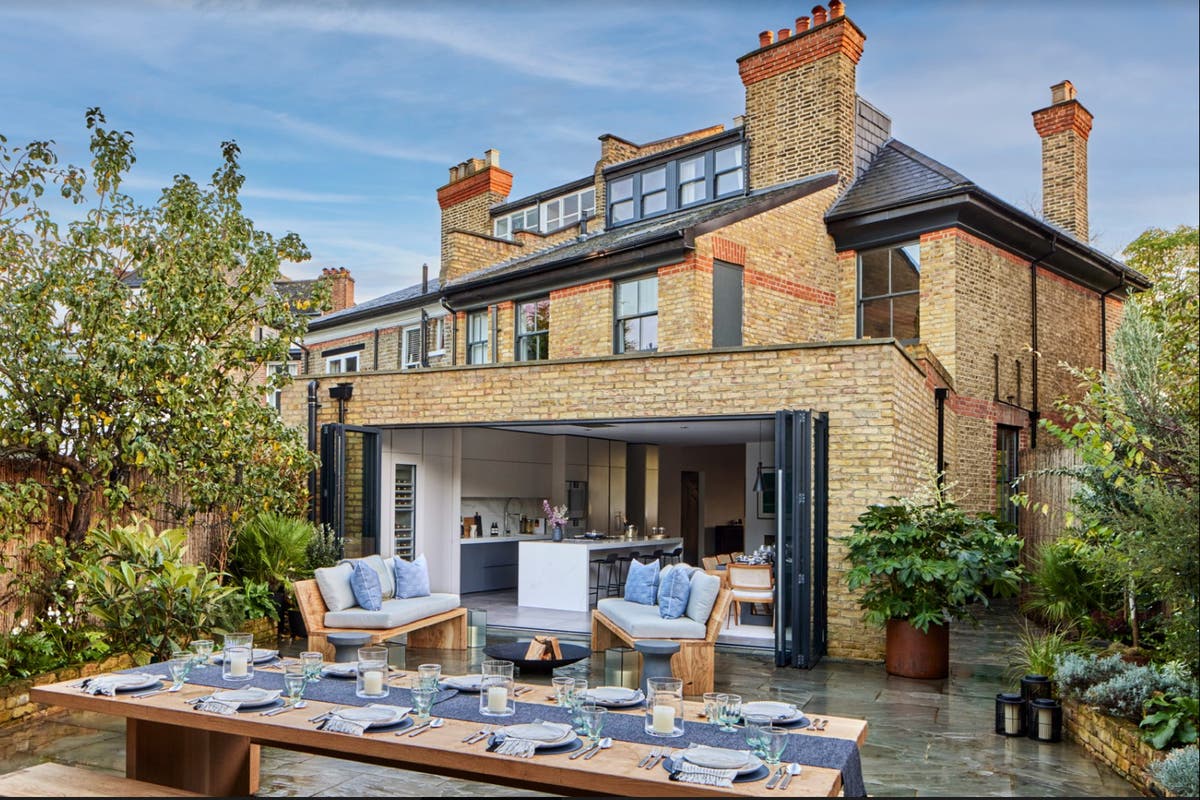 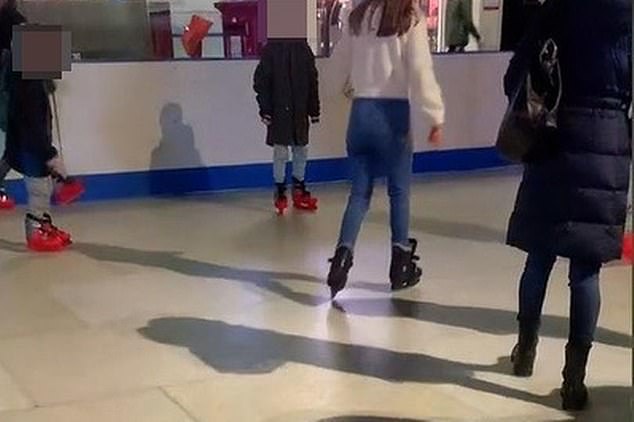