Nobody gets relegated from the Premier League because of bad karma but it was easy to see why, around the walls of Craven Cottage, there were rumblings of a curse.

In 2014, after one of Fulham’s numerous failed attempts to stay up, their former owner Mohamed Al-Fayed believed he knew what had gone wrong: he blamed Shahid Khan, his successor, for interfering with their kismet by removing the unseemly statue of Michael Jackson from outside the ground.

The only sculpture standing there now is one of George Cohen, England’s World Cup winning hero, who we lost on 23 December – and Fulham’s recent form has been a fitting tribute to the club’s most revered right-back.

The dynamics have indeed changed in west London, though it has nothing to do with icons cast in marble, and everything to do with the Whites’ revamped approach to top-flight football.

Fulham have more or less followed the blueprint for newly promoted teams. Sign a handful of Big Six exiles, rely on the goalscorer who fired them to promotion, and lean into the experience of a manager who has, frankly, been around the block a fair few times at the bottom of the Premier League.

The difference this time is that Fulham head into the final game of 2022 one place behind neighbours Chelsea and just three points off Liverpool, with a nine-point buffer zone already established between them and the drop zone.

Outside the traditional elite, West Ham and third-placed Newcastle are the only teams to have beaten them, not least because Marco Silva has tweaked his line of attack week by week.

“When you come up against certain teams and they play different ways, your style of play has to change,” Jim Stannard, who made nearly 400 appearances in goal for the club, tells i.

“Teams that pass, pass, pass, you’ve got to go and press. Every team’s different in the Premier League, they play different ways, different formations, your tactics are going to be different. When you’re playing the big boys it is different.

“Marco Silva has done a fantastic job. He’s got very good experience, he did well at Watford and Hull and then you move on, you don’t do so well at your next club [Everton]. People will always have their doubts and say ‘he didn’t do it here, didn’t do it there’. It’s crazy. He’s come to Fulham taken them up, pushed on, and bought players in.”

How, though, do you explain a side, strong favourites to go down behind only Bournemouth and Nottingham Forest in August, as one of the surprise outfits of the season? You might start with Aleksandar Mitrovic, who with 10 goals already is just one goal shy of his best ever top-flight season.

The familiar pattern for Mitrovic has been a season of profligacy in the second tier, followed by struggle after promotion. The Serbian scored a ludicrous 43 goals to help them to the Championship title in 2021-22, while Fulham netted over 100.

This time around, Erling Haaland may have rendered the race for the Golden Boot a dead rubber, but the Norwegian, Harry Kane and Ivan Toney are the only players who have scored more than Fulham’s talisman – and that is despite an injury in the build-up to the World Cup. Haaland (1.59) and Leeds’ Rodrigo Moreno (0.84) are the only players to better him for goals per 90 minutes (0.82), with a goal every 110 minutes, the same as Kane.

“I had my doubts about Mitrovic, I thought ‘will he do it at this level again?’ and he’s proved everyone wrong. Every time he steps on that pitch in his own mind he thinks he’s going to score and that’s what you need at this level.”

Andreas Pereira’s playmaking has contributed to Mitrovic’s increased output. The Brazilian international struggled to make an impression at Manchester United, earning 45 appearances over eight years and being loaned out four times. That made him an attainable long-term target for Silva, who tried to convince him to join while Fulham were still in the Championship.

Since promotion, Pereira has registered four assists (as many as Mo Salah, Martin Odegaard and James Maddison), has become the club’s second highest contributor for goal contributions behind Mitrovic, and their third-highest deliverer in terms of expected goals (xG) behind Mitrovic and Bobby Reid.

The loss of Fabio Carvalho to Liverpool has not stopped Fulham’s front line thriving. When they were relegated in 2021 with 28 points, they conceded 53 goals. Crucially, they only scored 27. We are not yet at the halfway point of 2022-23 but they have already accrued 22 points, are on course to conceded eight goals more, but they have already matched their scoring tally of 27.

In their 16 seasons of Premier League football, they have only finished in the top half three times; once it was the Fulham of Van der Sar, Boa Morte, McBride and Malbranque. In later years it was Mark Schwarzer, Clint Dempsey, Brede Hangeland. Chris Coleman, Roy Hodgson (who oversaw their best-ever league finish of 7th), Mark Hughes and Martin Jol were the only managers to achieve that.

In Silva’s attempt to match them, there were question marks against his signings and Fulham left much of their business late. Bernd Leno arrived from Arsenal in early August after being demoted to back-up goalkeeper by Aaron Ramsdale’s arrival. “He’s an international,” Stannard points out.

“I was surprised Arsenal let him go. He’s come into the team and he’s breathed new life into the players around him. I do feel sorry for [Marek] Rodak, he’s a very good goalkeeper and did really well in the Championship. There’s a lot of difference between the Championship and the Premier League but you just hope you get the opportunity to go and prove yourself.”

One addition which was completed in good time was that of Joao Palhinha, who has completed the most tackles (69) of any Premier League player this term. Perhaps the greatest testament to his influence in defensive midfield came in a game when he was suspended: a 4-1 defeat to Newcastle.

There are likely to be more setbacks ahead, too. January’s fixture list is particularly unkind: Leicester, Chelsea, Newcastle again, and Tottenham. On current form, that may well not faze them. “They play very good football, you’ve got an opportunity to finish in the top 10,” says Stannard. “If Fulham are on their game, I don’t think they should be frightened of anyone.” 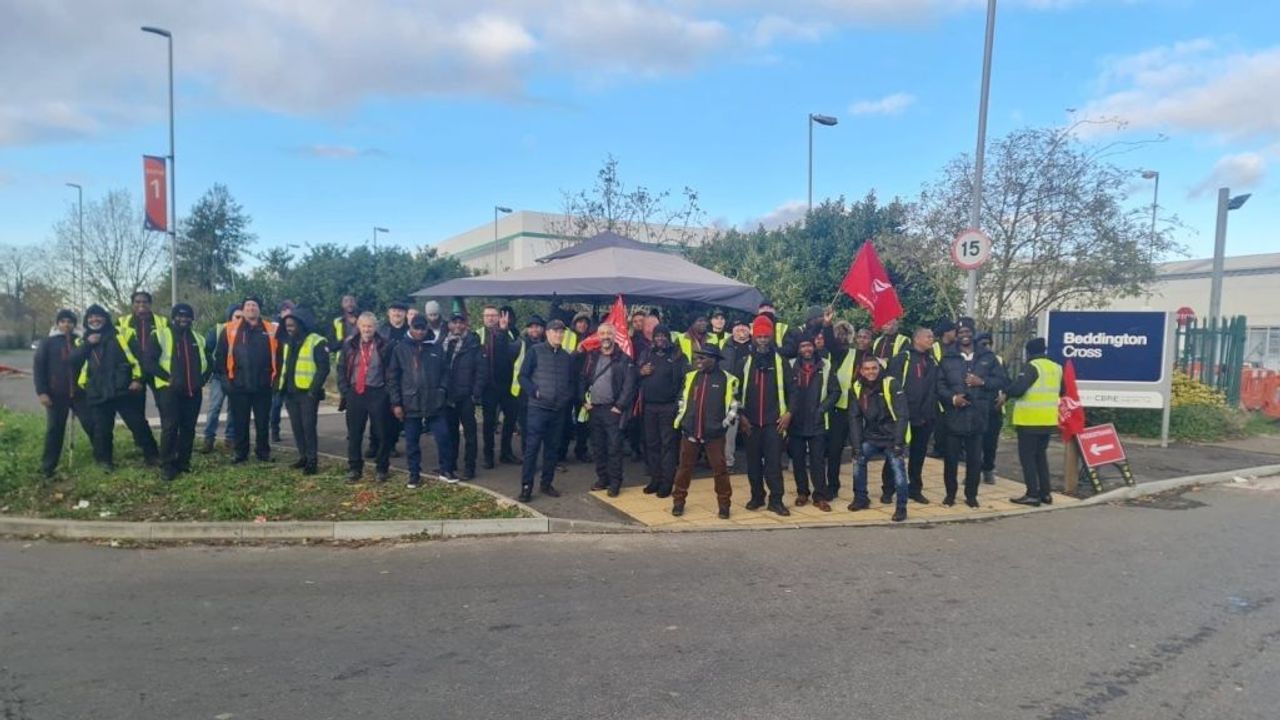