2022 will be the warmest year on record for the UK, the Met Office has said.

The average temperature for the year is on track to beat the previous all-time high of 9.88C set in 2014, provisional data shows.

The exact figure will be confirmed in the new year.

Dr Mark McCarthy, head of the Met Office National Climate Information Centre, said: “2022 is going to be the warmest year on record for the UK.

“While many will remember the summer’s extreme heat, what has been noteworthy this year has been the relatively consistent heat through the year, with every month except December being warmer than average.

“The warm year is in line with the genuine impacts we expect as a result of human-induced climate change.

“Although it doesn’t mean every year will be the warmest on record, climate change continues to increase the chances of increasingly warm years over the coming decades.”

A sequence of heatwaves starting in June led to the UK experiencing its fourth warmest summer on record, while temperatures broke the 40C mark for the first time, hitting a new record of 40.3C on July 19 at Coningsby in Lincolnshire.

The hot spell in July saw the Met Office issue its first ever red warning for extreme heat.

Met Office temperature records for the UK begin in 1884 and show the top 10 years with the highest annual temperature have all occurred this century.

Separate data held by the Met Office shows 2022 will also be the warmest year on record for central England, based on a 364-year temperature series dating back to 1659.

The year has seen other climate milestones in the UK, including:

– the highest ever maximum temperature on New Year’s Day, with 16.3C recorded at St James’s Park in London;

– the UK’s 10th driest summer, with Norfolk, Suffolk and Essex all on course to see one of their 10th driest years on record;

– the coldest first two weeks of December since 2010, with temperatures dropping as low as -17.3C at Braemar in the Scottish Highlands.

The figures come amid warnings that 2022’s “litany” of weather extremes, including storms and record-breaking heat, is set to become the new norm.

Keith Jones, climate change adviser at the National Trust, said the year provided a “stark illustration of the sort of difficulties many of our species will face if we don’t do more to mitigate rising temperatures and help nature’s survival”, with habitats scorched by wildfires and natterjack toads, butterflies, birds and bats hit by drought.

“Weather experts predict that the future will see more torrential downpours, along with very dry and hot summers, with 2022 setting a benchmark for what a ‘typical’ year for weather could be like,” he added.

Meanwhile, the current spell of wet and windy weather across much of the UK looks set to continue, with a new warning in place for heavy rain on Friday across south-west Scotland. 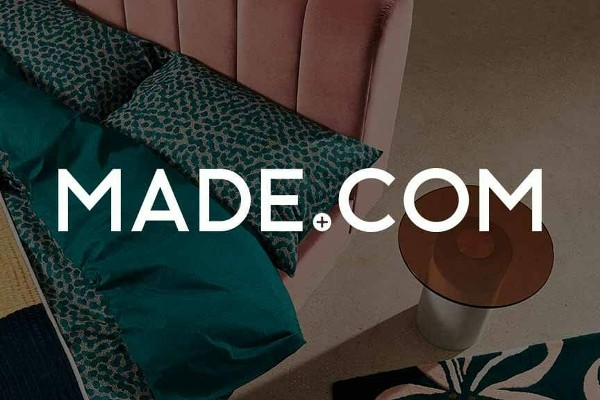 Energy efficiency and cash buyers will…