By Jim Norton for the Daily Mail

Woke NHS bosses are forcing interview panels to explain why they have hired a white person over someone from an ethnic minority, the Daily Mail can reveal.

A policy at the Royal Free in north London requires staff to compile reports justifying why the successful candidate was deemed ‘more suitable’.

They must write to the trust’s chief executive with evidence on how they scored the non-white applicant and come up with suggestions on how the candidate can improve for next time.

Frustrated staff say the system is a ‘tick-box exercise’ that is adding yet another level of bureaucracy to an already creaking NHS.

Ministers recently pledged to crack down on ‘waste and wokery’ that costs the NHS billions of pounds, with trusts told to cut ‘diversity and inclusion’ jobs to focus on frontline care.

On Saturday the Mail revealed how the NHS is offering more than £1million of ‘woke non-jobs’ in hospitals and trusts at a time when it desperately needs more cash for patient care.

The latest policy applies to interview shortlists that involve both white and non-white applicants, according to documents seen by this newspaper. 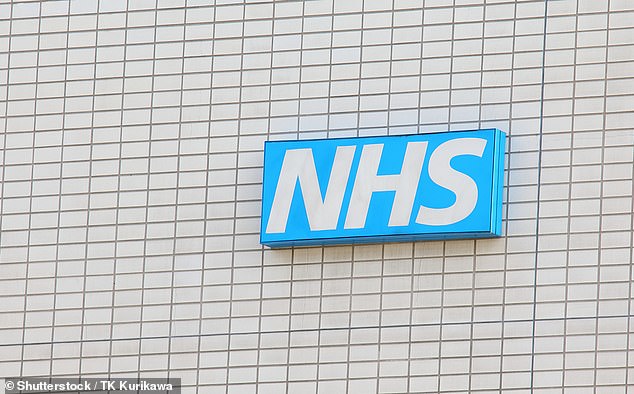 It has been in place at Royal Free NHS Foundation Trust since July 2018 for staff in senior positions, but was expanded in recent months to any role within the trust. If a white candidate is chosen, the panel chairman must write a report explaining why they were ‘more suitable’ for the role. It does not apply the other way around.

They must also provide ‘justification’ as to why any ethnic minority candidate was not chosen and provide detailed ‘scoring notes’ as evidence. Alongside this, they are required to suggest how the failed applicants can ‘develop their experience, skills, or amplitude’ for a better chance next time.

The report must then be sent to the trust’s chief executive, Caroline Clarke, within ten working days. Failure to do so sees them named and shamed in the trust’s monthly Workforce Race Equality progress report. 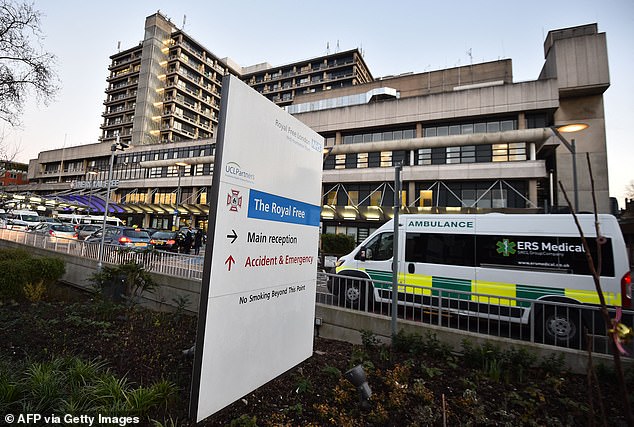 It has been in place at Royal Free NHS Foundation Trust since July 2018 for staff in senior positions, but was expanded in recent months to any role within the trust

A senior source at the hospital said: ‘It feels like a tick-box exercise. When we discuss who the best applicant was after the interview, it’s not about their ethnicity.

‘So justifying your decision based on where they might be from does take a lot of time because you have to revaluate your decision from a completely different perspective, based on race rather than ability.’

The source said that for the sake of fairness, the policy should be enforced for all failed candidates, not just those from an ethnic background. The ‘extra bureaucracy’ slowed down the already long-winded hiring process.

A Royal Free London spokesperson said: ‘We are committed to having a diverse workforce and we seek to ensure all candidates, irrespective of their ethnicity, have equal opportunities to work at the Royal Free London.’