A BODY has been found in a burning car – with cops probing the unexplained death.

The grim find was made just after 2.30am in Clapham, South West London.

Met Police rushed to the scene on Clarence Avenue to find the car on fire.

Tragically, they found a body inside – and are now investigating the unexpected death.

In a statement the Met Police said: “Police were called at 2.34am on Tuesday, December 27, to reports of a car on fire in Clarence Avenue, SW4.

“Officers attended along with the London Fire Brigade. After the fire was extinguished, the body of a person was found inside the car.

“They were pronounced dead at the scene. Officers are in the process of identifying the person.

“The death is being treated as unexpected and further enquiries are taking place to establish the circumstances.”

The London Fire Brigade has been approached for a statement. 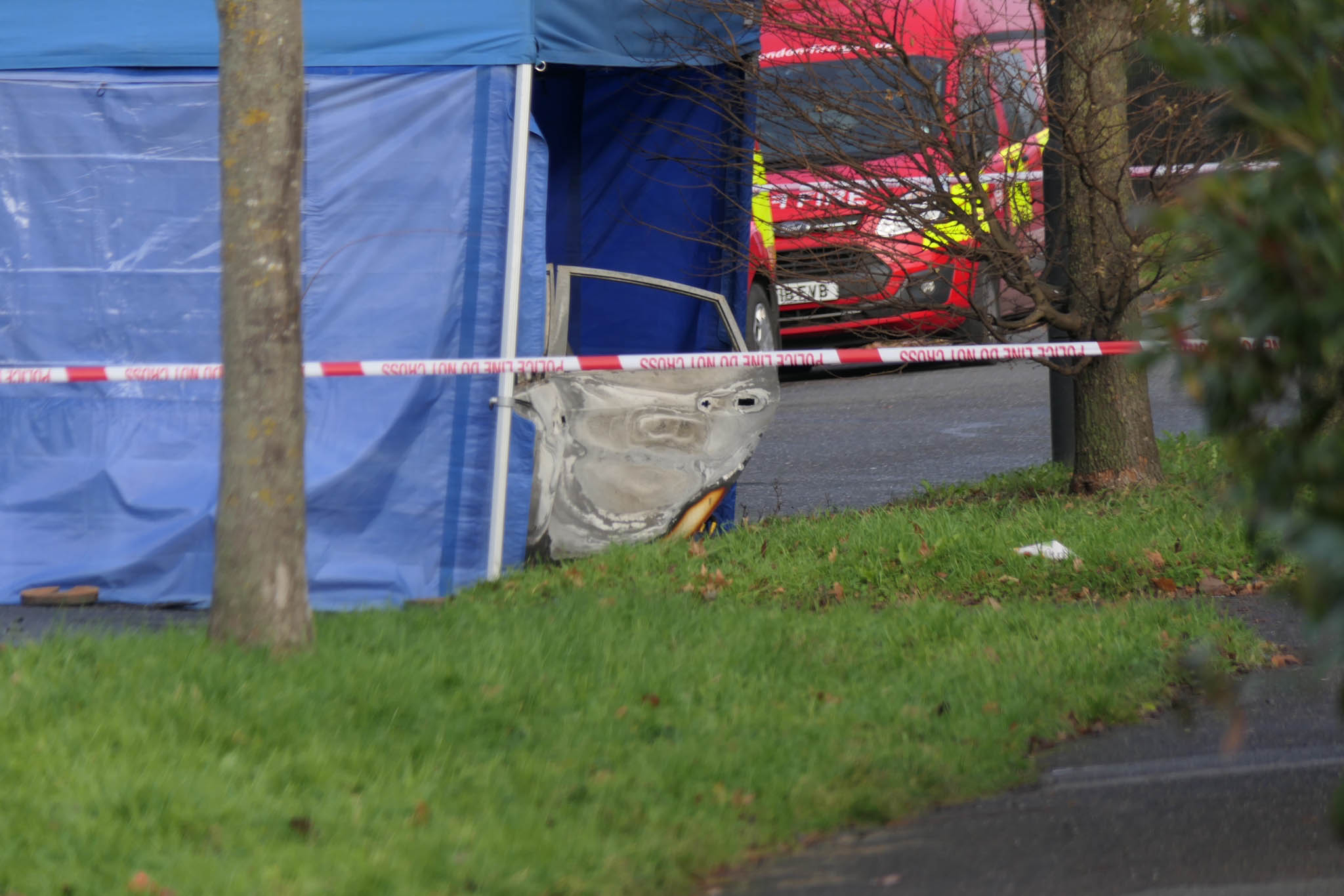 Police are treating the death as ‘unexpected’Credit: UkNewsinPictures