As she begins to think towards the future, Britain’s first blind, black, female barrister says her achievement “hasn’t quite sunk in yet”.

After five years at university, Jessikah Inabah, 24, qualified earlier in 2022 and will now be looking for a pupillage – in which newly qualified barristers get their first placement in chambers – when applications open in January 2023.

“It hasn’t quite sunk in yet,” she tells Sky News. “Once I’m actively in my pupillage phase, I hope it does.”

Originally from Lewisham in south London, Ms Inabah is known to friends and family as Jess. She says she hopes to break down barriers.

“I’m sure when people are imagining lawyers, a young black woman with a white cane isn’t what their first picture would be, but hopefully I’m able to change that type of imagery.”

Some of the UK’s largest legal organisations – including the four Inns of Court, the Bar Council and the Bar Standards Board – could not find another example of a blind and black barrister.

Jess’s battle to change those perceptions began when she was a small child. After spells wanting to be a singer, historian and an author, in her words she came “full circle”, deciding to study law at the age of 18.

While a student in London, she faced a number of challenges, including a lack of study material in braille – the tactile system she uses to read. This meant she had to rely on help making these from her friends, tutors and also her family, including her younger brother, who was nine at the time.

“It was difficult for him, but as he would read, I would braille,” she recalls. “I would give him the page references, and he would find it after 100 years.

“When he finally got there, I would tell him to read some of the headings, and we’d find the specific heading that I’m looking for.

“That was the only way I was able to get through my bachelor’s, so I had no social life.”

During Jess’s studies, that support from her family was invaluable, as she came close to breaking point on multiple occasions because of the stress of her course.

For her, completing her degree was a way of “saying thank you” to her parents for raising her in the same way as her siblings, despite never having a meaningful interaction with a blind person before she was born.

In her time spent working with clients as part of her studies, she has felt being blind has helped her establish a stronger rapport with some, especially those from minority backgrounds.

She said: “When they see me and I introduce myself, I explain the assistive technology that I have with me and how it works. And how I’m going to take their notes. They’re all of a sudden able to open up to me and tell me how they’re feeling or what they need me to do.”

The idea that representation matters is a sentiment shared by Sam Mercer, the Bar Council’s head of equality and diversity.

She told Sky News: “It’s hugely important that barristers reflect the diversity of our own society because I think that means that people have much more confidence in the justice system, in access to justice.”

Last year, the Bar Council completed a landmark report addressing inequality and proposed a series of recommendations for action, finding that individuals from ethnic minority backgrounds who aspire to be barristers find it harder to secure a pupillage.

The figures also showed a black woman who is a publicly funded junior criminal barrister with the same level of experience as their white counterpart would bill on average £18,700 a year less.

At the time of the report, in England and Wales, there were just five black or black British female King’s Counsels (KC’s) a highly prestigious legal position, while only one 1% of judges were black. This year, however, a follow up report by the bar council found nine in 10 chambers have adopted one or more of the Race at the Bar recommendations. These include mentorship and work experience programmes.

A number of chambers have also worked with an organisation called Bridging the Bar, which has identified students from diverse backgrounds and given them barrister mentors.

Ms Mercer thinks people like Jess provide important reference points for people from minority backgrounds. “I think the importance of Jess and others as role models should really be remembered,” she said. “Because I think if people see someone who has overcome disadvantages to come and be a professional barrister, then it makes a difference.”

Having cleared the hurdle of law school, Jess is excited about the future. Her goals include possibly becoming a judge, and also teaching law. 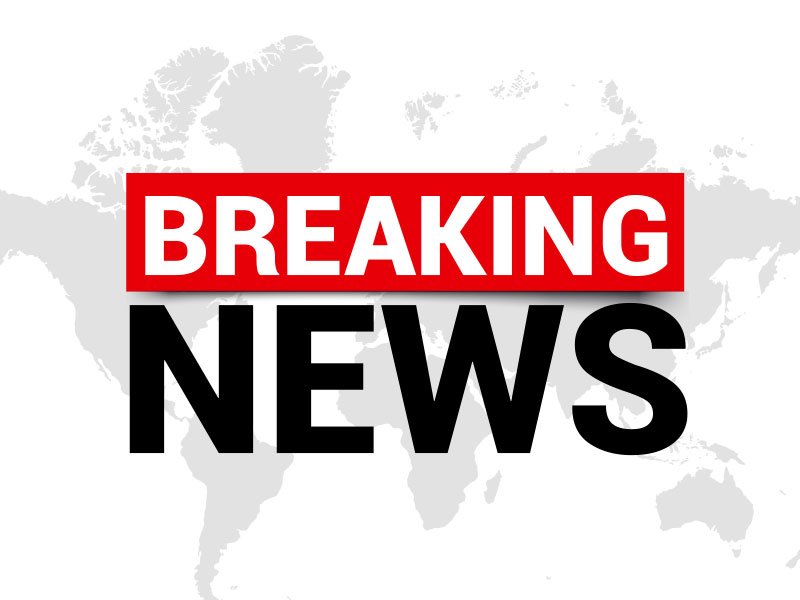