SIX police officers have had a chilly reception — for starting a snowball fight.

They were filmed in a park by staff at a church — but they were later reported to bosses. 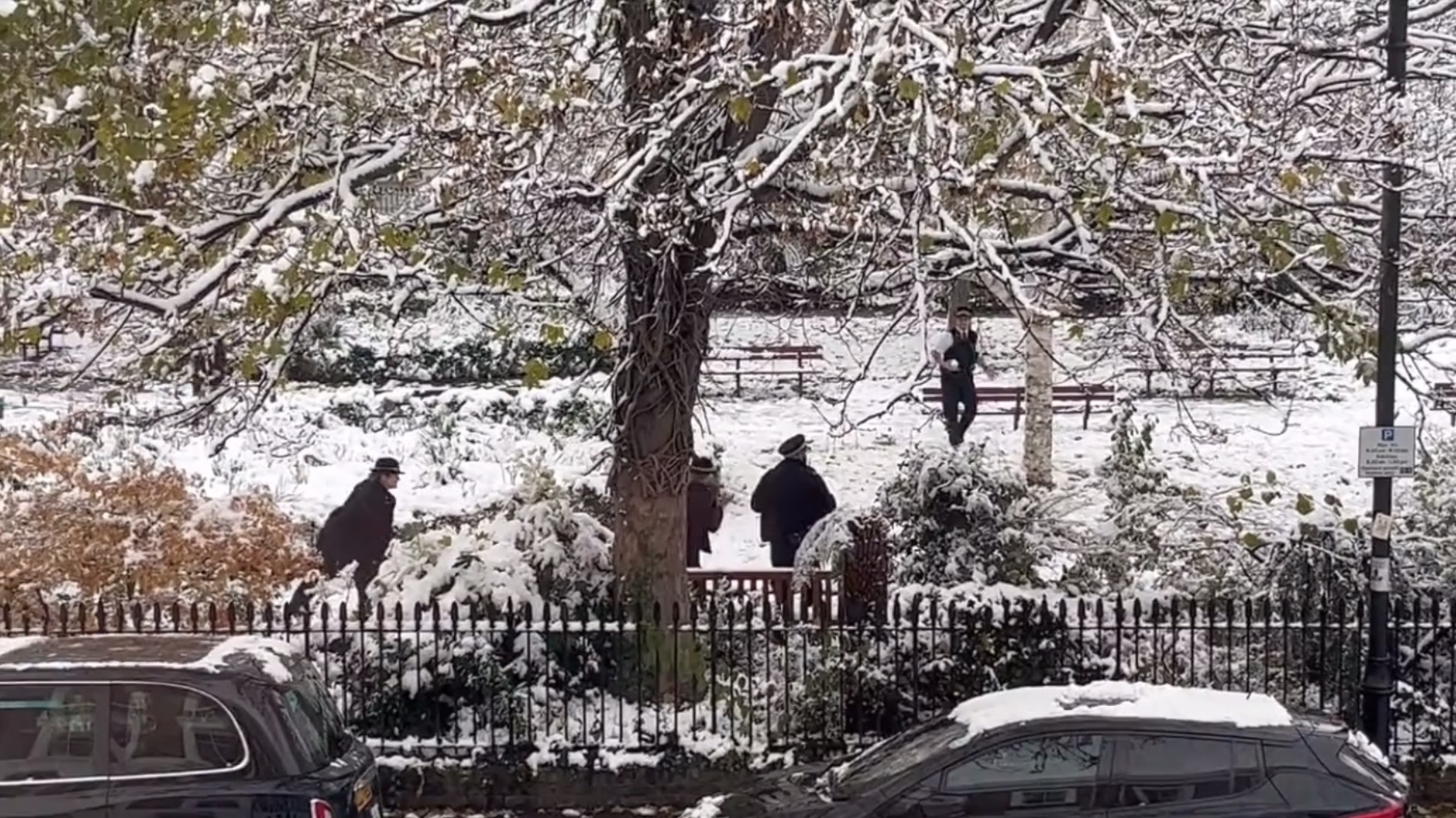 The 31-second clip was posted on an online forum on Monday when London had 4in of snowCredit: Jam Press Vid 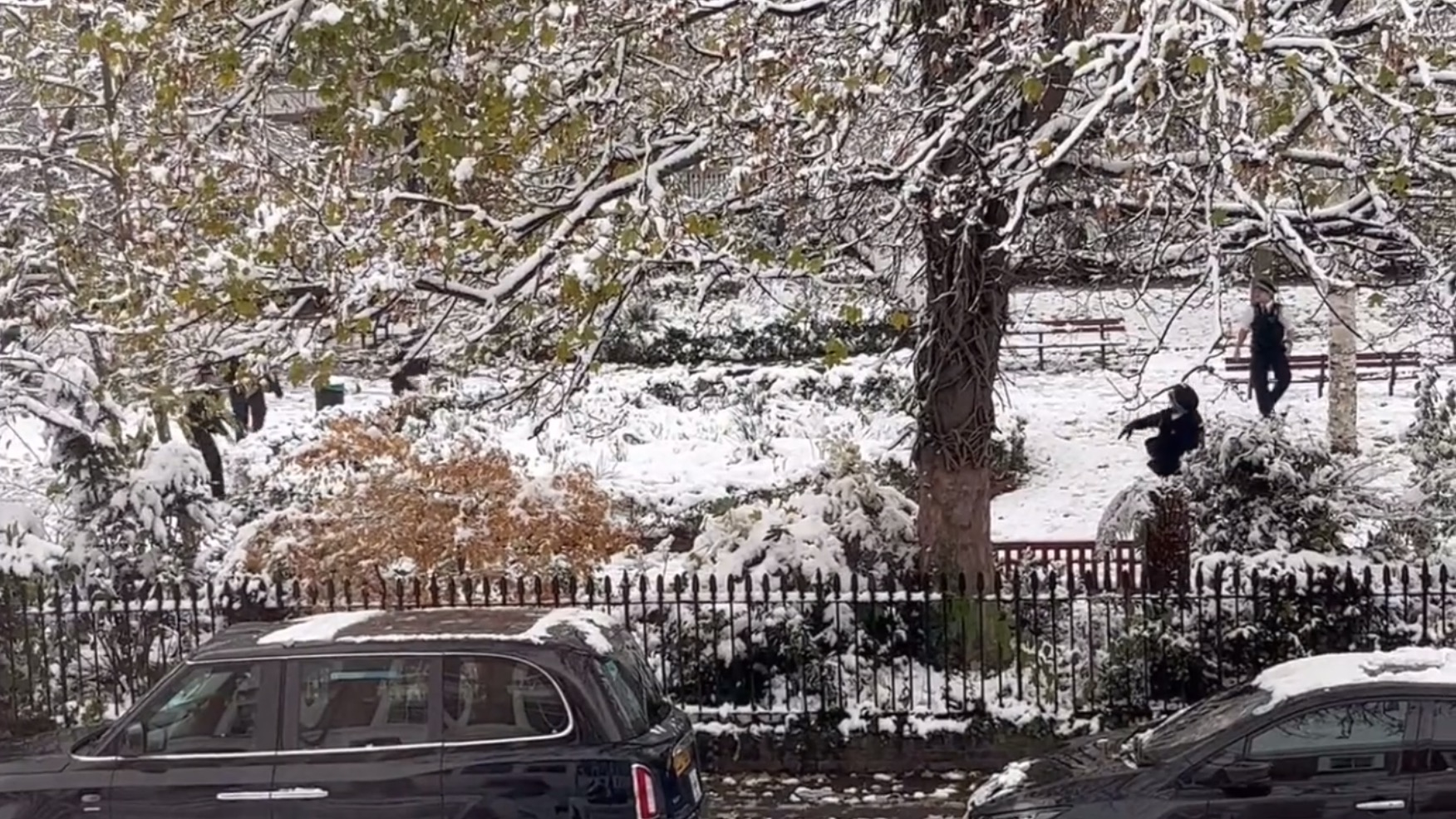 The Met said ‘Officers have been reminded of the importance of acting professionally while in uniform’Credit: Jam Press Vid

The 31-second clip was posted on an online forum on Monday when London had 4in of snow.

A pair of male officers join in, with one lobbing a snowball at his colleague who caught it.

Two more officers are seen showering each other with snow in Stoke Newington, North London. 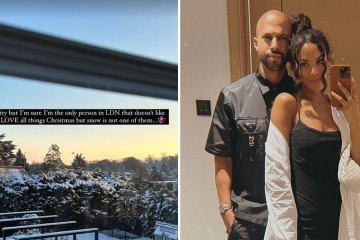 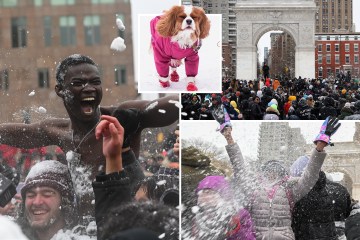 The St Paul’s churchgoer who recorded the clip said: “A police van just pulled up. Six officers got out. Then this happened.”

They added: “A member of the public reported our video to the Met and has demanded disciplinary action. We have deleted the tweet.”

Some defended the Snowball Six. One local said: “They were reported? Good grief, indeed there are some sad individuals around.”

Another said sarcastically: “You’d be surprised but the police have these wearable communication devices called ‘radios’ so they can be contacted immediately if needed.”

A third added: “Wait for the ­haters to say they should be fighting crime not throwing snow.”

But one former officer weighed in: “I definitely don’t remember my shift all meeting up for some riot-shield sledging.

“This sends out a terrible message when the capital is rife with knife crime and robberies.”

The Met said: “The video was filmed near to Stoke Newington Police Station and the officers are thought to have been on a break.

“Officers are allowed downtime but have been reminded of the importance of acting professionally while in uniform.”