Charlton sack Ben Garner after less than six months in charge and begin search for fifth manager since last year, with the south London side currently 17th in League One

Charlton are searching for their fifth manager in less than two years after Ben Garner was sacked with the club sitting 17th in League One.

The south London side have won just five of their 20 matches so far this season, and club owner Thomas Sandgaard said recent form had left the club in a situation where they ‘had to act’.

Garner joined Charlton in the summer after steering Swindon into the League Two play-offs last season.

‘We would like to thank Ben for his hard work and commitment to the job,’ Sandgaard said.

‘In his time at Charlton the club have achieved some stand-out results, including big wins against some of the better teams in this league.

‘Unfortunately, we haven’t been able to sustain a consistency of results and our league position and recent form have left us in a situation where we had to act to give ourselves the best opportunity to get the most from this season as well as building a positive and winning environment for future years.

‘We wish Ben the best for the future. Our search for a new manager has begun.’ 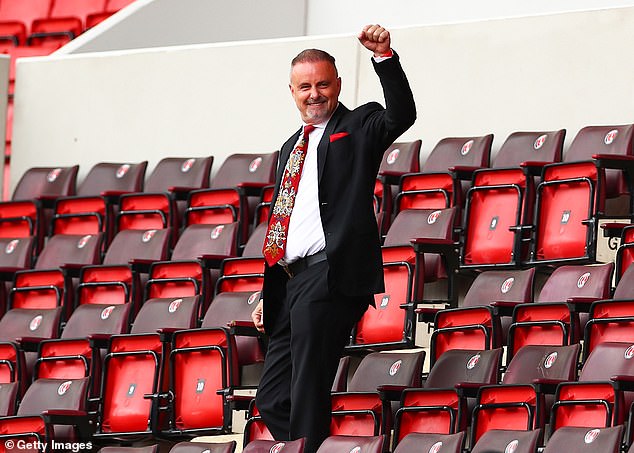