e moved here when we had our first baby and wanted somewhere to settle down. I’m from Kentish Town, and I wanted to stay in north London but was priced out. Tottenham is relatively affordable and it’s got good transport links and parks, which is a consideration when you have a baby. And it paid off: we love it here and never want to leave.

The food and drink scene is smaller than in some of the neighbouring areas, but the restaurants here are great. There are older restaurants from the many different communities that make up the local population, like African, Caribbean, Turkish, Latin American — loads.

You’ll also find newcomers. There are brilliant pizzas and craft beers at our neighbours down at True Craft on West Green Road. There’s Chuku’s on the High Road — they do delicious Nigerian tapas. There’s a really nice vibe.

There’s great sushi at Sushi Heads and Kinome Sushi, both on Philip Lane.

The High Cross pub was once a public toilet

I love The High Cross. It’s an old Victorian public toilet on the High Road that’s been turned into a pub.

The Palm, our other pub, does a great Sunday roast. And if you want cakes, Prestige Patisserie was a semi-finalist on Bake Off: The Professionals.

Where I work out

I do a 5km running loop that goes around Downhills Park, Lordship Rec and through Tower Gardens, this amazing Thirties estate with beautiful art deco houses. Then you go into Tottenham Cemetery, which is beautiful. There are roses, a lake and lots of wildlife.

There are brilliant Soca dance classes run by a woman called Shenika, who has a company called Define Me. She kept me going through lockdown.

To commune with nature

Because we’re near to the edge of London, we can access places like Epping Forest quite quickly. Downhills Park is my closest and favourite. It’s got beautiful old trees and lots of wildlife. Downhills Park Cafe is a brilliant community cafe. It’s where Pasero started — I used to host my supper club there.

Lordship Rec is across the road and has basketball courts and a BMX track. Tottenham Marshes are nice for walking.

There’s nothing you can’t buy here, because there’s a Ugandan shop, an Ethiopian shop, different Caribbean shops. There are Turkish shops with great veg. Expa on Philip Lane has a bakery, butcher and deli counter with olives — it’s got a really good choice.

I buy meat, fish and veg from Farm Direct — they deliver all over London but they’re based on Blackhorse Lane.

There’s also Holcombe Market on the High Road, with Halls Greengrocers who have been there for more than 100 years. On Green Lanes, I love Harringay Local Store for cheese and special things — although now Pasero also has a deli.

For a culture fix

In terms of theatre, the Bernie Grant Centre is the main place. It sometimes has National Theatre Live screenings.

The All Good Bookshop on Turnpike Lane is a small, independent bookshop. It used to be on a different site, and they got kicked out by the landlords. They crowdfunded for the new space.

We’ve got the Victoria and Piccadilly lines, two different Overground services and loads of buses.

I think I might already be living on it. Where I live now overlooks Downhills Park. It’s pretty special.

Something you only see in Tottenham

There are cuts of meat, vegetables and food in tins that I’ve never seen elsewhere. There are always sheep heads available — I’ve never bought one.

Halls Greengrocers has existed for more than a century

Previously, if I wanted to go for a nice dinner, I had to go somewhere nearby. That’s partly why I opened the restaurant, so no one has to leave Tottenham. I think the positives outweigh any negatives. It’s so friendly; so community-focused. I know all my neighbours.

For secondaries, Harris Academy, Gladesmore Community School (both rated outstanding) and Park View School and Woodside High School (both good) are among the top choices. 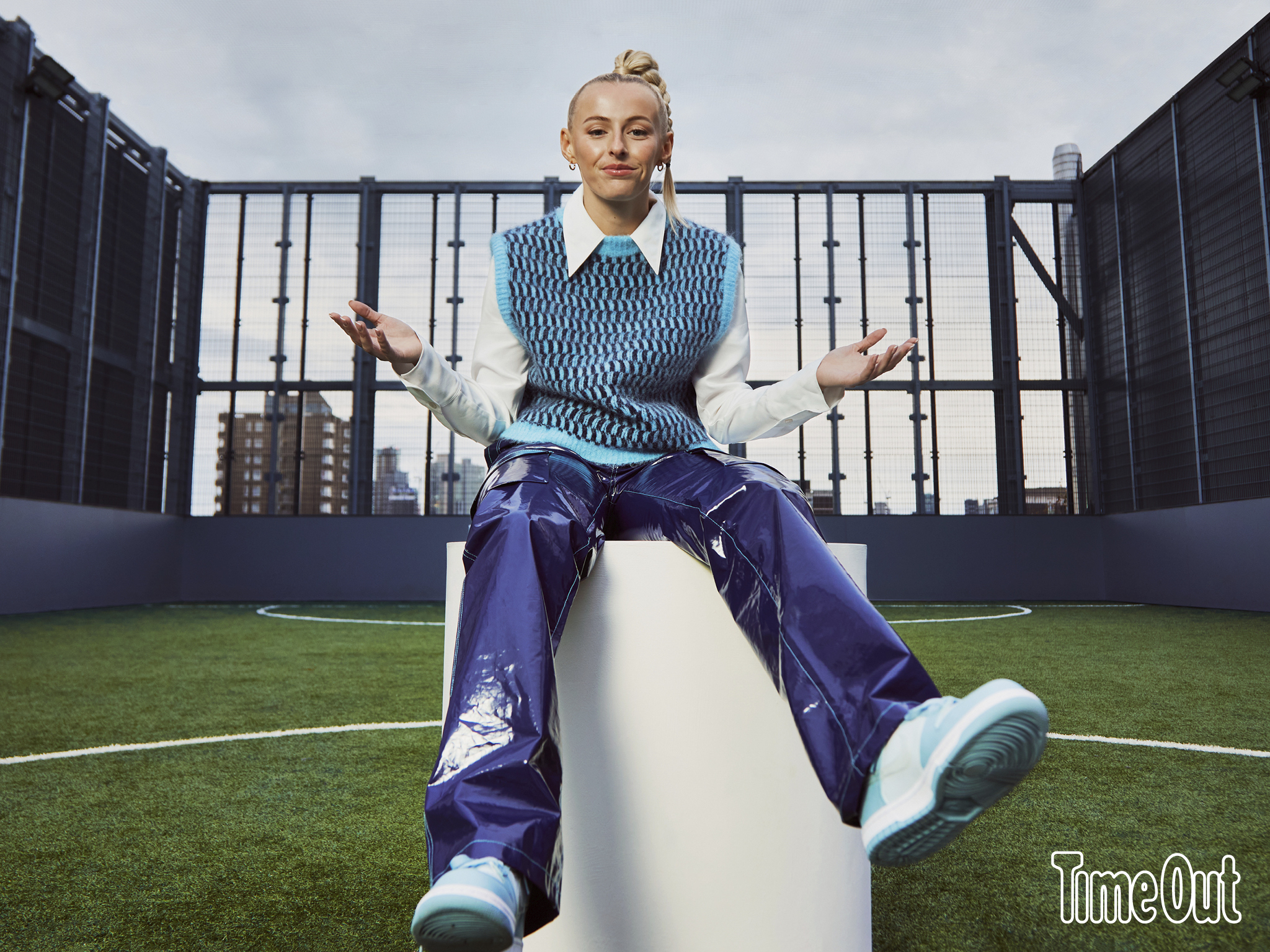 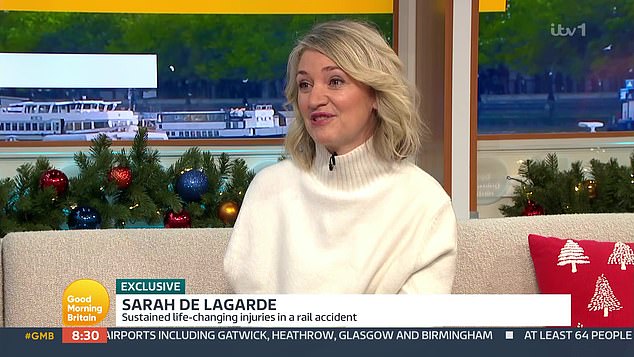 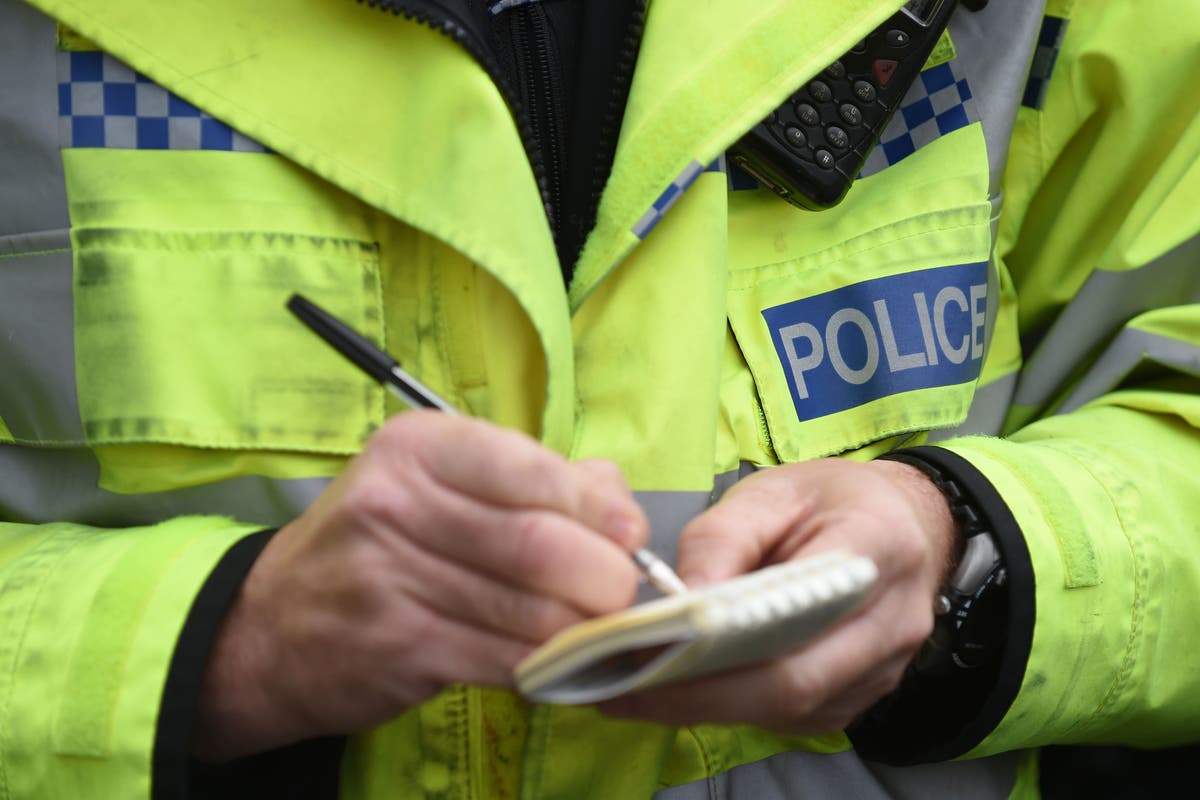