Too many victims of domestic violence and abuse are being let down by a criminal justice system which is going “backwards”, Sir Keir Starmer has said.

The Labour leader said the current situation was “heart-breaking” after speaking to several women at a refuge in Birmingham, on Friday, marking White Ribbon Day and the campaign to end male violence against women.

Later, he shared a roundtable discussion with advocates from the charity Gilgal Birmingham, which is part of the Women’s Aid federation of organisations, providing short-term refuge accommodation in the city and support for women and children fleeing domestic abuse.

Sir Keir said survivors, including those who fall victim to coercive and controlling behaviour, too often faced “the rocky, hard, hard road” of the criminal justice system.

My sense with the criminal justice system is we’re going backwards, not forwards – it’s heart-breaking

He also heard claims that too often family courts were enabling abusers, by ordering contact with children of the family, outside of controlled settings – and in at least two recent cases, courts had even mentioned the precise location of the charity’s refuge, putting survivors at risk of contact from perpetrators.

The Labour leader, who was Director of Public Prosecutions from 2008 until 2013, gave assurances the way domestic abuse victims were handled under a future Labour Government would be changed, calling it a “personal mission”.

He added: “My sense with the criminal justice system is we’re going backwards, not forwards – it’s heart-breaking.”

“(Criminal) courts still don’t understand what victims are going through and (family courts) continue the abuse, by allowing the perpetrator to continue their control through allowing access to the children.”

He heard about how dedicated children’s workers at the charity were helping break the cycle of abuse, which often materialises when children – who have witnessed trauma – “repeat” the behaviour they have endured, according to Christy Jones, a Gilgal children’s worker.

Ms Walters said the importance of children’s workers “cannot be over-stated” but the service had to apply for funding each and every year.

“Funding from the local authority was cut back in 2017, but we’ve been lucky we’ve been able to apply for and secure funding.

“Children need the support, they’re the next generation.

“If we don’t deal with them early, they’ll go on to cause the problems in the future.”

“It’s not just dealing with the child, traumatised, in a difficult situation, it’s trying to make sure that pattern doesn’t repeat.”

He heard about the charity’s Freedom programmes, run for both women and children, from Gilgal team coordinator Christine Peddie, which help get victims talking about abuse, in a way which does not re-traumatise.

Domestic violence support worker Marianna Vasiliou said: “It releases what is inside them.”

She added: “Sometimes the women say they don’t want to talk about what’s happened to them again – but it’s a 12-week programme, so they have that time.”

The refuge itself does not only cater for Birmingham, but has accommodated women from Bristol, London and Northern Ireland in recent times.

Reflecting that national need, the charity also takes part in a joint initiative with rail firms and Women’s Aid called Rail to Refuge, where women “who need to flee straight away”, can get immediate access to a train ticket, which will bring them to the city where their refuge is.

Ms Walters said such programmes demonstrated the refuge was “more than just a roof over their heads”.

Sir Keir said there were “huge changes we need to make” to the way the system handles the complexities around domestic abuse.

…it’s shocking to feel we’re stuck in the mud, now

He added: “I feel strongly it’s going backwards, when I look at what’s going on in the courts.

“Ninety-seven percent of sexual offences are not being charged.”

Sir Keir said: “We’ve got a long way to go but what I can assure you is this is a personal mission for me.

“When I started with the Crown Prosecution Service, I understood what was going on.

“I was determined to make changes, and I did feel like we were moving forward… so it’s shocking to feel we’re stuck in the mud, now.”

The National Domestic Abuse Helpline number is 0808 2000 247 or visit www.nationaldahelpline.org.uk Can you help Police find a missing man from Havant? – UKNIP 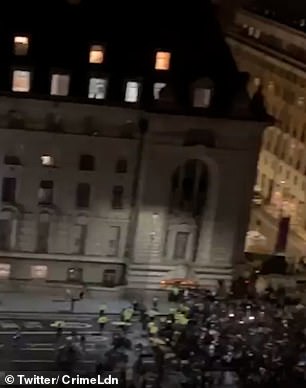 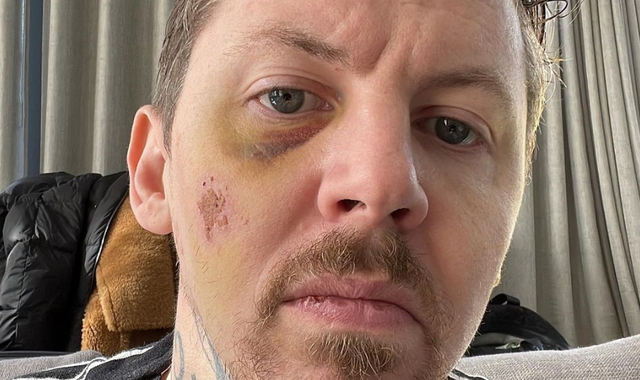 ‘My family nearly lost me’: Rapper Professor Green reveals he suffered a seizure at his home – MKFM 106.3FM 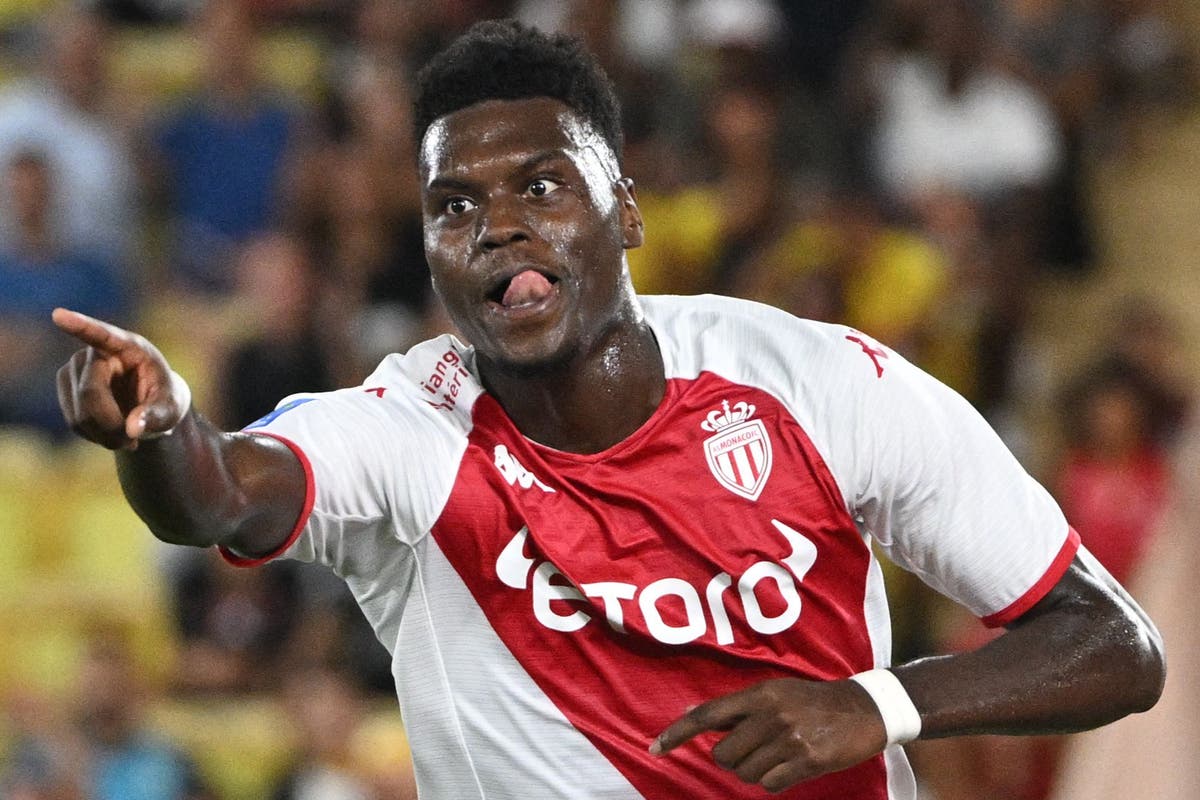