Parminder Sidhu, 49, who was working as a DHL airside loader, underwent the transplant at Hammersmith Hospital in April 2021.

A west London man died within a year of a kidney transplant as the doctors had not realised the organ the patient had received had been cancerous, an inquest heard.

Parminder Sidhu, 49, who was working as a DHL airside loader, underwent the transplant at Hammersmith Hospital in April 2021. A scan conducted in August showed the presence of a 1 cm lesion but it was dismissed as a cyst at the time.

However, another scan in December detected a 7 cm growth on the donated kidney. The doctors who then re-examined his initial scan found they had missed signs of cancer, MailOnline reported.

Sidhu made up his mind to remove the donated kidney, but cancer spread to his spine and he died in March this year.

As the donor of the kidney had died of an accident, the doctors did not suspect his organ was cancerous.

Coroner Lydia Brown said, “This death was due to a recognised but very rare complication of a planned transplant.”

Consultant transplant surgeon Frank Dor working at Imperial College Healthcare NHS Trust said the doctors were “quite shocked” by what had happened.

“Even in retrospect, we couldn’t find any reason why this transplant shouldn’t have happened. We have taken everything into account, all factors known to us and there was no reason for concern – even in hindsight,” Dor said.

Sidhu’s widow Tarjinder said: ‘My husband trusted his doctors so much. How did they miss this?”

“He was just a normal husband. He wanted to have the operation to make his life better. It is really, really hard for me and our children now. All the time I think of him,” she told MailOnline.

She said with the death of her husband, she felt like “part of my body is missing.

“It feels like something is missing from my life all the time,” she said.

Sidhu had undergone a transplant in India in 2005 without any complications when he was in his 30s. 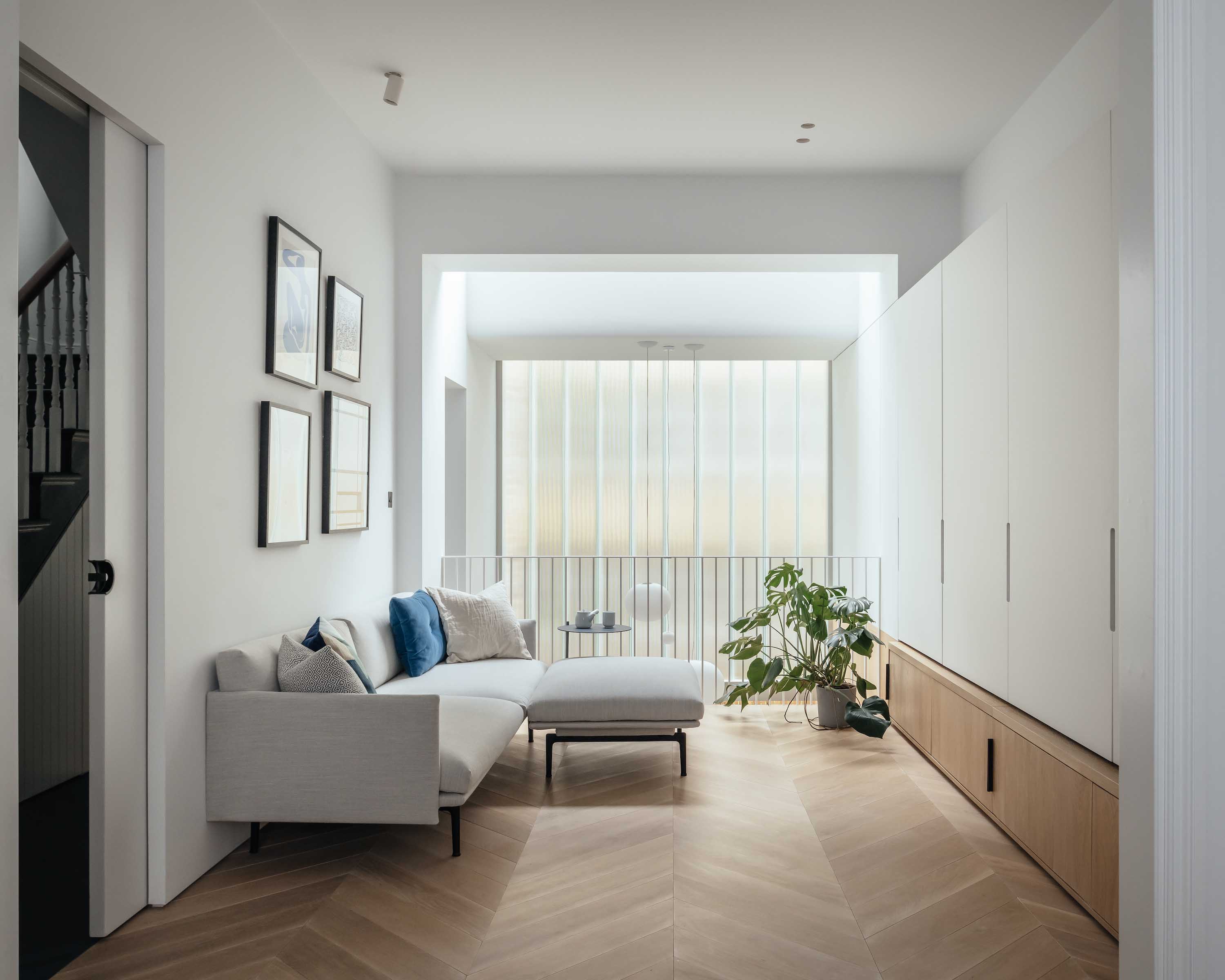 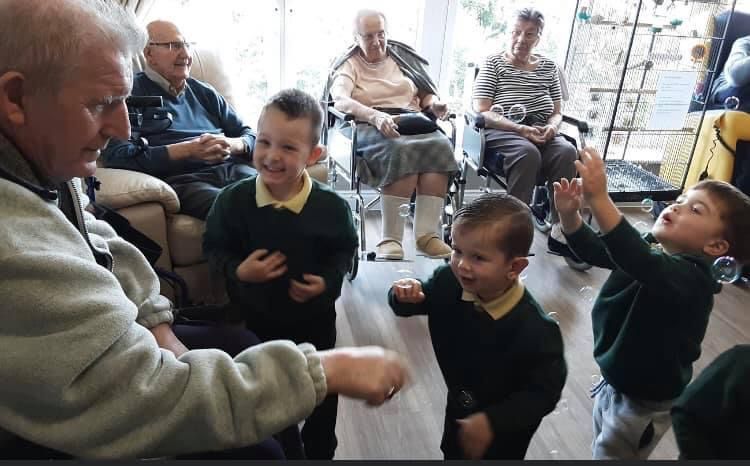 Workshops that bridge intergenerational gap to return to Greater London