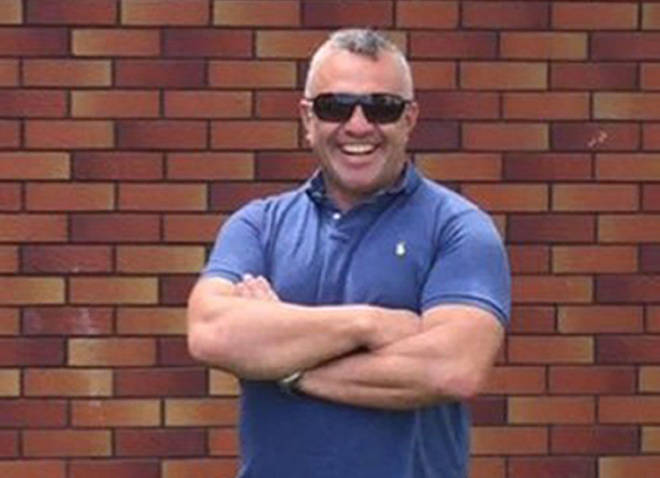 Matt Ratana died from a wound to the chest.

A 25-year-old man who stands accused of murdering a Met police officer inside a South London station will stand trial next summer.

Louis De Zoysa is accused of shooting custody sergeant Matt Ratana in the chest while handcuffed inside a Croydon police station in the early hours of September 25, 2020. De Zoysa was also injured in the incident.

De Zoysa appeared in a wheelchair in the dock at Northampton Crown Court and was not required to enter a plea.

Read More: Police trainer jailed for trying to have sex with ’15-year-old girl’ in KFC who was actually undercover cop

He is due to re-appear at Northampton Crown Court in the week beginning February 20 for a plea and case management hearing. 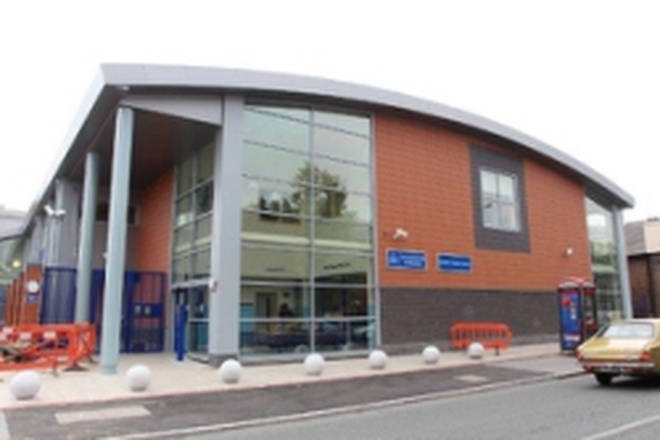 The trial, lasting up to three weeks, will start on June 6.