A portrait said to be the only signed and dated image of William Shakespeare created during his lifetime has gone on sale for more than £10m and is being displayed in London.

The owner, who wishes to remain anonymous, is offering the piece for sale by private treaty without an auction.

It is the work of Robert Peake, court painter to King James I, and is signed and dated 1608. The artwork went on display on Wednesday at Grosvenor House hotel in west London.

Prior to 1975, the picture hung in the library of a stately home in the north of England, once home to the Danby family. Since then it has been in private ownership.

Those behind its sale claim the connections between Shakespeare and Peake are “extensive” and that the artist was regularly commissioned to paint the portraits of high-ranking members of the court and Jacobean society.

They also noted he was commissioned by the Office of the Revels, which oversaw the presentation of plays, and worked in the premises in Clerkenwell, London, where some of Shakespeare’s plays were rehearsed.

However, only two paintings of Shakespeare, both posthumous, are generally recognised as validly portraying him – the engraving that appears on the title page of the First Folio, published in 1623, and the sculpture at his funeral monument in Stratford-upon-Avon. Shakespeare died in 1616, at the age of 52.

The engraving of William Shakespeare as seen in the First Folio dating from 1623, as displayed at Christie’s auction house in London, in January 2020. Photograph: Andy Rain/EPA

Art expert Duncan Phillips, who investigated the work ahead of the sale, said: “There is more evidence for this portrait of Shakespeare than any other known painting of the playwright.

“It is a monogrammed and dated work by a portrait painter of serious status with connections to the artist who produced the image for the First Folio.

“The picture has survived the past 400 years almost untouched by wear and tear thanks to its ownership by a family of Shakespeare enthusiasts who hung it in their library.”

However, Shakespeare expert Michael Dobson told the Daily Mail suggestions that the painting is of the Bard are “wishful thinking”.

There have been numerous claims and counter claims over the legitimacy of paintings of the playwright in previous years.

In 2015, the botanist and historian Mark Griffiths said that he had discovered what he believed to be the only authentic portrait of Shakespeare made in his lifetime.

Your weekly art world round-up, sketching out all the biggest stories, scandals and exhibitions

He argued that an engraving on the title page of a 400-year-old book, The Herball or Generall Historie of Plantes, contains four identifiable figures – one of whom was the Bard aged 33. 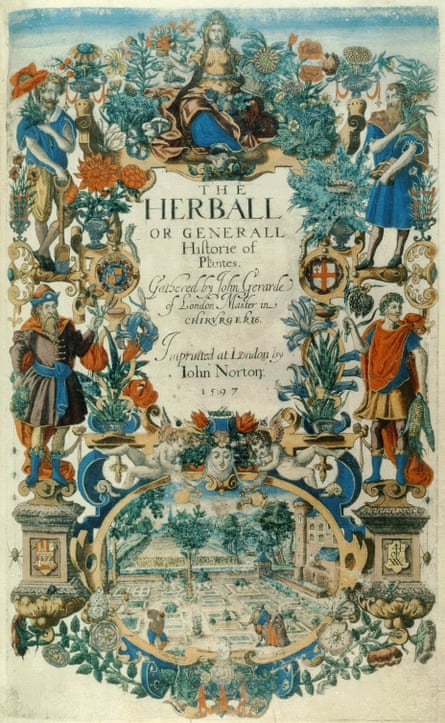 The frontispiece of The Herball or Generall Historie of Plantes by John Gerarde, 1597. Photograph: Eileen Tweedy/Shutterstock

In 2009, a portrait that went on display in Stratford-upon-Avon was at the centre of controversy.

Sir Roy Strong, a former director of the Victoria and Albert Museum and the National Portrait Gallery, said suggestions that the painting was of Shakespeare were “codswallop”.

Organisers of the Shakespeare Found exhibition insisted at the time the painting was of England’s greatest literary hero.

In 2005, National Portrait Gallery experts in London concluded that The Flower Portrait was a fake which dates back to the early 19th century.

Historians had disagreed about the origins of the painting of the Bard which bears the inscription 1609. 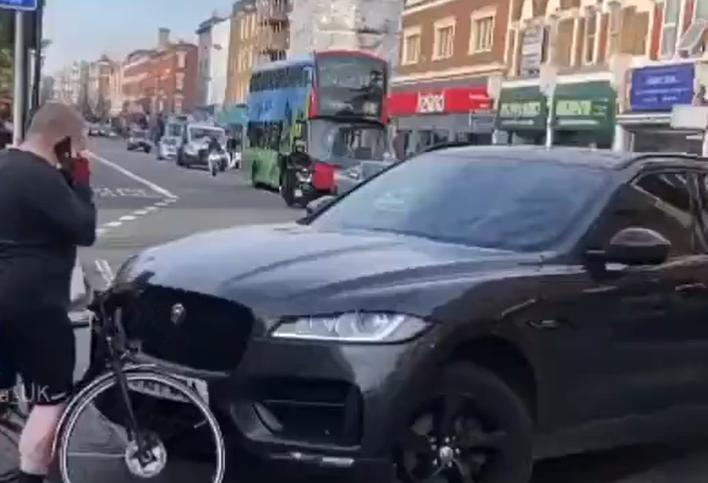 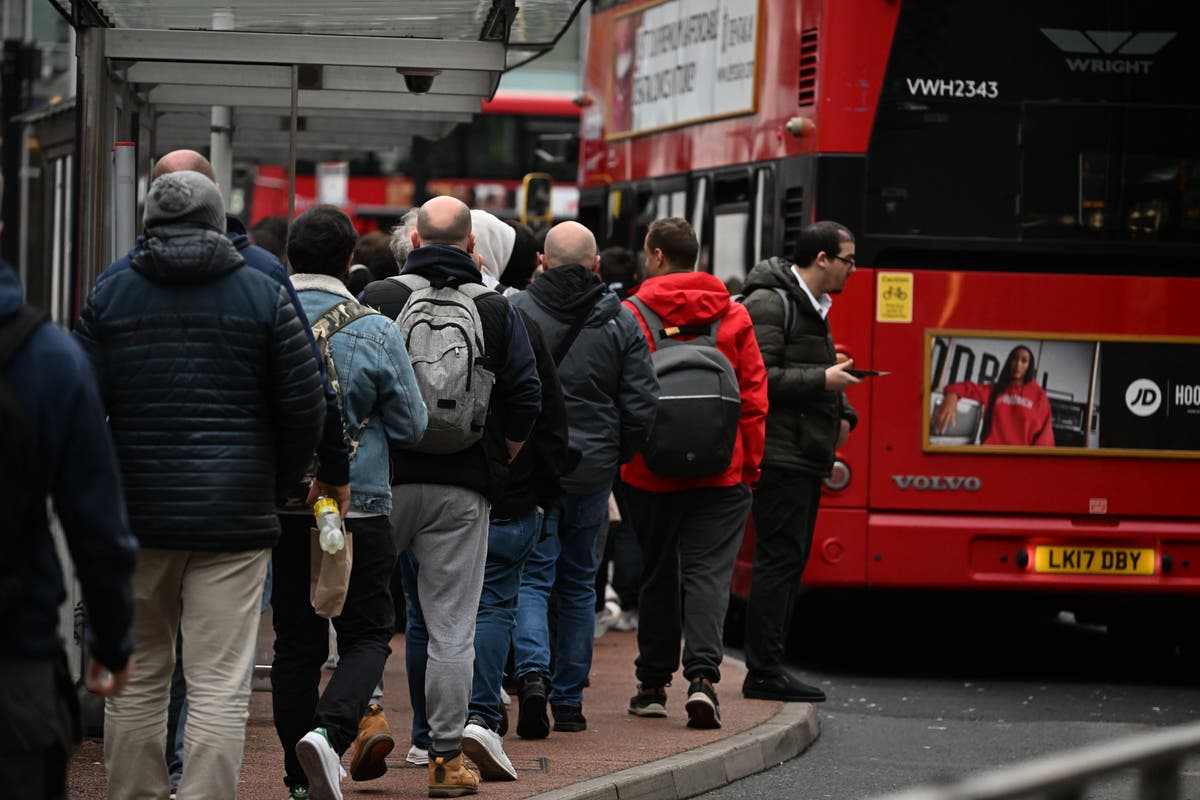 When are rail, London Tube, and bus workers striking in November and December? 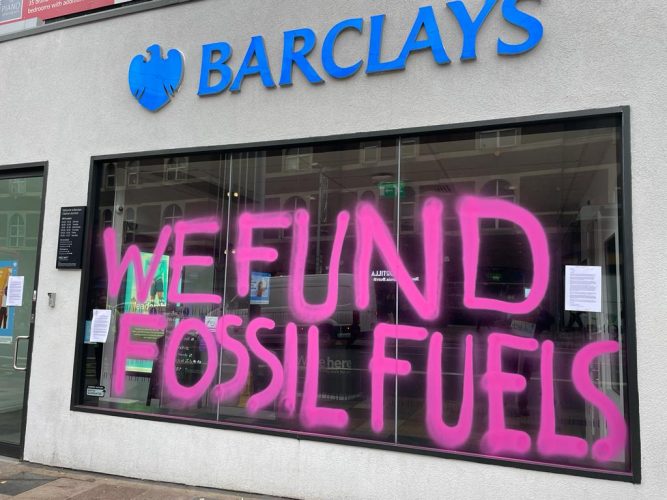