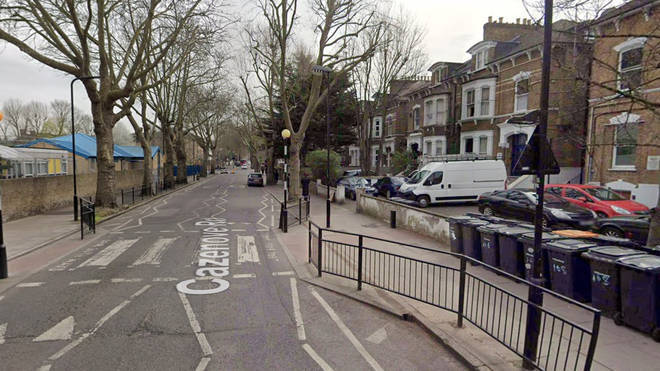 One of the incidents took place on Cazenove Road in Stamford Hill. Picture: Google Street View.

A man has been found guilty of carrying out a series of unprovoked attacks on Jewish people in North London.

The incidents all occurred on the evening of August 18, 2021.

The first, at around 6.40pm, took place on Cazenove Road in Hackney where a 30-year-old man was hit on the head with a bottle.

An hour later Qureshi then, without any warning, attacked a 14-year-old boy who was walking home on Holmdale Terrace.

At 8.30pm on Stamford Hill, at the junction of Colberg Road, a 64-year-old man was then hit in the face. He was left with injuries and fell to the ground – breaking a bone in his foot.

Qureshi, of Dewsbury, West Yorkshire, will now be sentenced at Snaresbrook Crown Court on December 8.

Detective Chief Inspector Yasmin Lalani, said: This outcome demonstrates that the Met will not tolerate any form of discrimination or abuse. London is an incredible and diverse city and it is completely unacceptable for certain sections of our communities to be subjected to deplorable abuse and harassment.

“I would like to thank Shomrim, the Community Security Trust, Hackney Independent Advisory Group and the Crown Prosecution Service for their support throughout our investigation. Together we have achieved justice for the victims. Our message is clear – we will not tolerate hate crime. Do not come to Stamford Hill to commit offences against our community – we will hold you to account.” 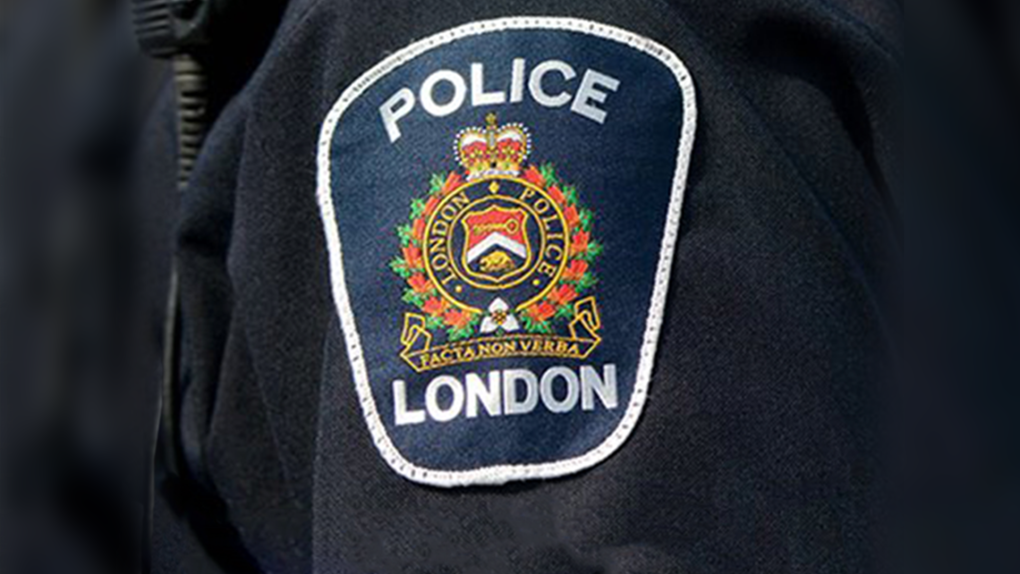