Going South, the largest and loudest festival of South Asian music in Britain, comes to London this November for the first time.

Going South will give a platform to British South Asian talent in the electronic, rap, alternative and grime genres, and help combat the invisibility these artists face in the British music and festival scene.

On November 12, from 8pm-4am at Rich Mix in Shoreditch, the festival will bring the best of British brown excellence in music together, from the pioneers of the genre to the newest talent performing in one venue across 3 stages, and more.

Headliners including Panjabi MC and Priya Ragu, there will also be over 30 acts on three different stages and more highlighting grime rappers, DJ’s and electronic artists that are a mix of pioneers in the South Asian scene and the newest talent all coming together.

Performing at the event is spoken word artist Jaspreet Kaur who’s committed to using writing about taboo issues within the South Asian community, and ‘Brown’ Poet Laureate Hussain Manawer will share his thoughts on living in the United Kingdom through these turbulent recent years.

Going South will host the first internet rap cypher between India and Pakistan.

Expect the two countries to musically come together through the power of technology and hip-hop, shown at the event on screen.

The three founders Bobby Friction, Chris Tofu and Ajay Chhabra said: “The invisibility of British Asian faces across the music ecosphere, especially on stage doesn’t tally up with the growing and radical new South Asian artists already making music in this country. With Going South we intend to fix that and use it as a pivotal point for some of the most exciting new music being made in the world today.” 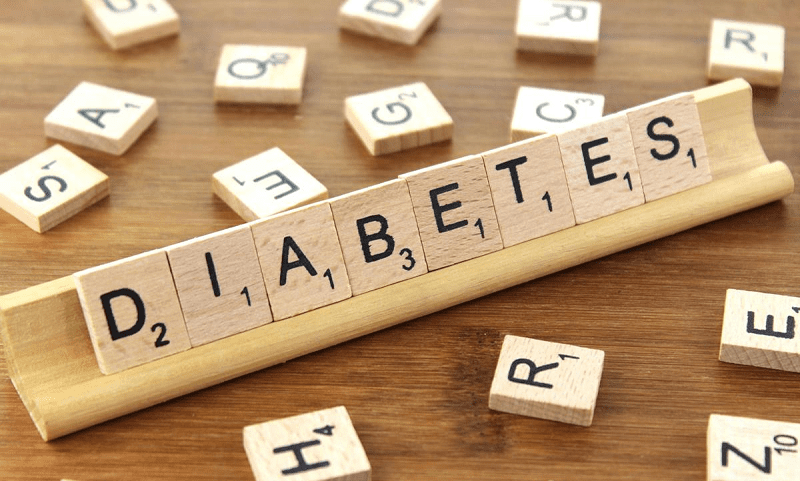 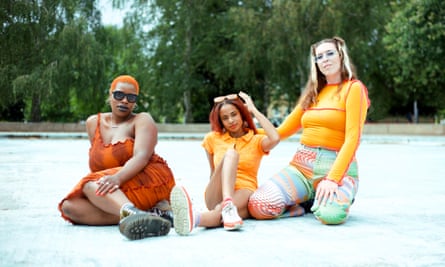 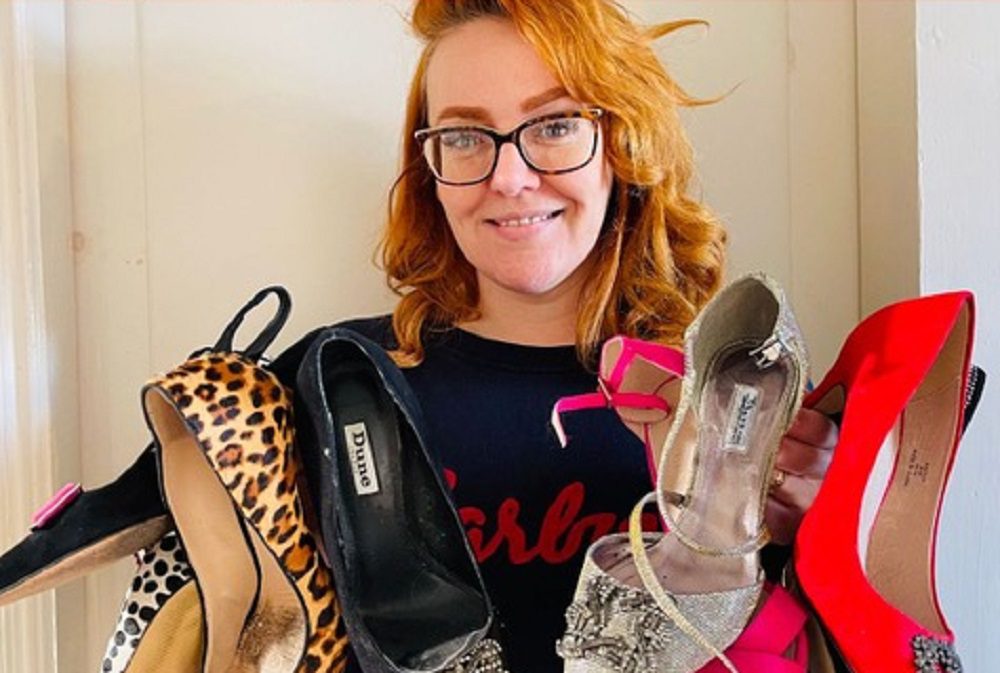