The prospect of being self-employed to most people is daunting, to say the least, therefore most people avoid it due to fear of failure or lack of belief. I had the opportunity to interview someone who has embodied a ”Mumtrepreneur’’ lifestyle whilst building a business from scratch and being a mother to two amazing children, I sat down with Renuka Patel, Founder of Ren’s’ Kitchen and Ren’s Pantry in her north London home.

After 13 years as a business analyst in a corporate environment and being made redundant whilst pregnant with her first child, Ren set out to embark on a journey of running Ren’s Kitchen out of her own house in North London in the summer of 2004. Originally Ren’s kitchen was formed as London’s only Boutique Indian Cookery school, that offers private or group hands-on classes that leave you feeling confident with the knowledge and skills you need to prepare delectable Indian meals at home. Renuka prides herself on taking you on a sensory journey through the world of spices and as someone that has experienced her cooking, I can tell you first hand; she knows what she’s doing!

Ren described the first 6 months of business as purely about survival as most start-ups typically are. However, it was just about buying ingredients to run her classes as she had not yet obtained a premise or had any labor costs to pay for. And this concept really did take off, Ren described having 40-50 a week people coming through her kitchen as amazing that she was able to share her passion with so many people. This amazing demand of course led to her wanting to expand, which then led to her building her own cookery school at the back of her home.

However, Ren explained it was not all sunshine for the business. During the 2009 recession, the business faced massive suffering due to the economic crisis at the time and Ren felt helpless as she felt that she was losing control. As the numbers dropped, you would think that Ren would start to develop a sense of fear of failure and possibly think about quitting. But let’s be honest that was never going to happen, she used the time to double down and is now reaping the rewards of all the hard work she has put in.

As the cookery school formed, Ren wanted more. As a proclaimed city girl, Ren had the desire to be in London and be working with chefs and Ren’s pantry has allowed her to fulfill that goal. Ren’s Pantry is all about supplying people and restaurants with specialist spices and ingredients for Indian cooking. To name a few, Ren is currently supplying and providing spice masterclasses to professional chefs in restaurants such as the Chiltern firehouse, Fat Duck, and Kerridge’s and Bar grill as well as supplying famous celebrities such as Victoria Beckham and The Ambani Family in India. This has taken her business to the next level, requiring her to have to expand to a new warehouse as the stock was consuming her entire house.

Ren describes herself as ”Hardworking, Passionate, and an expert in her field.” For the last 18 years, she has demonstrated that even in the worst circumstances hard work and drive can move mountains.

Therefore, I have no doubt that we will be seeing plenty more things to come from Renuka Patel and her latest business ventures. 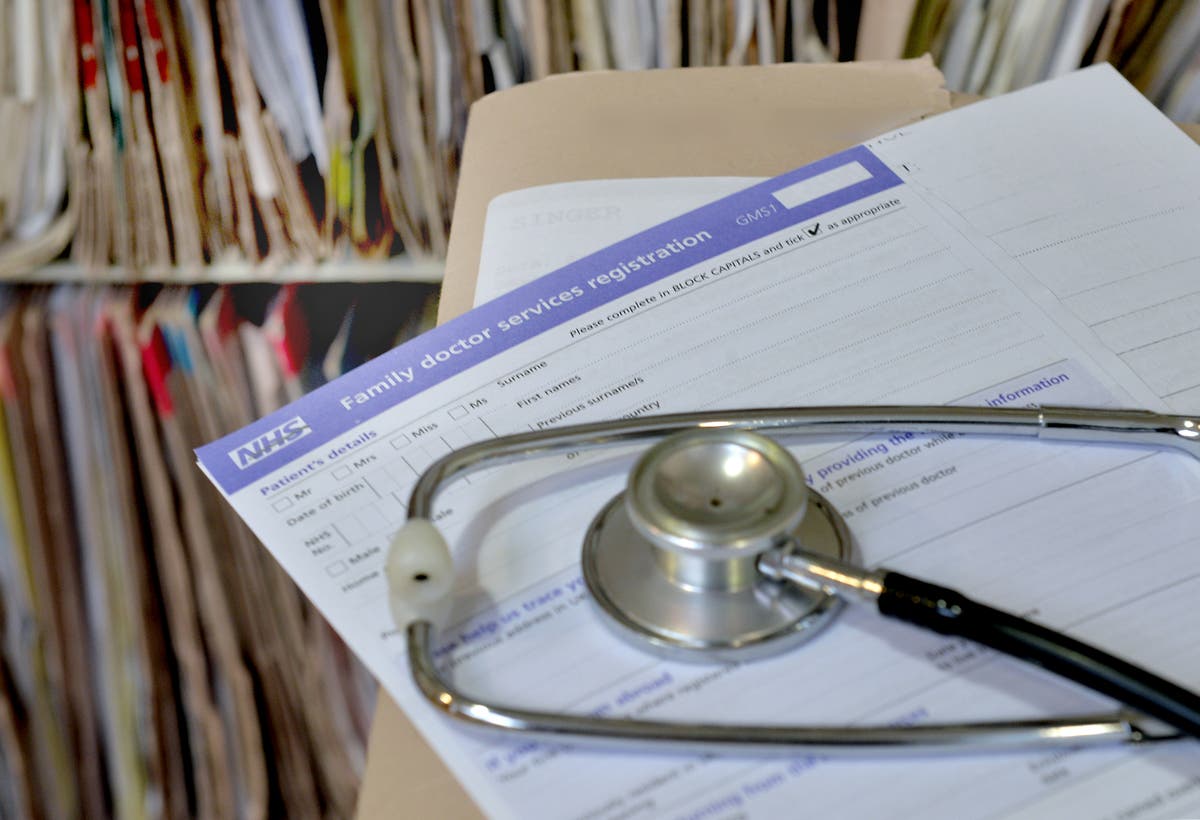 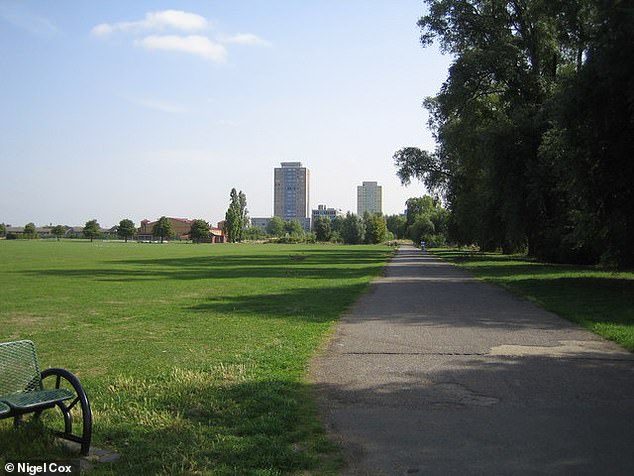