Jewish Labour Movement vice-chair Sarah Sackman has been selected to be Labour’s parliamentary candidate for Finchley and Golders Green at the next election.

Sackman, a human rights barrister at Matrix chambers, secured a landslide victory as members voted for their favoured candidate on Sunday.

The lawyer, who grew up in Brim Hill, Hampstead Garden Suburb, and regularly attended the local synagogue in Norrice Lea, had previously stood as the candidate in the north London seat back in 2015.

She was widely praised for running an energetic campaign at the time, upping Labour’s vote share against the national swing, but losing out by 5000 votes to Mike Freer,  the local MP since 2010.

Following Sunday’s selection, in which she secured around 75 per cent of votes cast by members, Sackman,37,  said:“I’m delighted to have been chosen as Labour’s parliamentary candidate for Finchley & Golders Green.

“This place means so much to me. It’s where I was born and grew up and where I’ve campaigned in the community for years.

“It represents many of the qualities that are best about our country – diversity, active communities and solidarity. But, like the rest of the country, it is crying out for change.

“At a time when everyone here is being impacted by soaring prices, local people need someone who will stand up for Finchley & Golders Green. My top priorities will be championing investment in our public services, our NHS and supporting people through the worst cost of living crisis in a generation.”

Local MP Freer  been handed a return to government having recently been appointed parliamentary under-secretary of state in the ministry of justice.

Freer had resigned from the Boris Johnson led government, having been minister for exports and minister for equalities in July saying it has been creating an “atmosphere of hostility for LGBT+ people”.

He has earlier backed the Liz Truss leadership campaign.

£27m star tipped for internal agreement at the Emirates 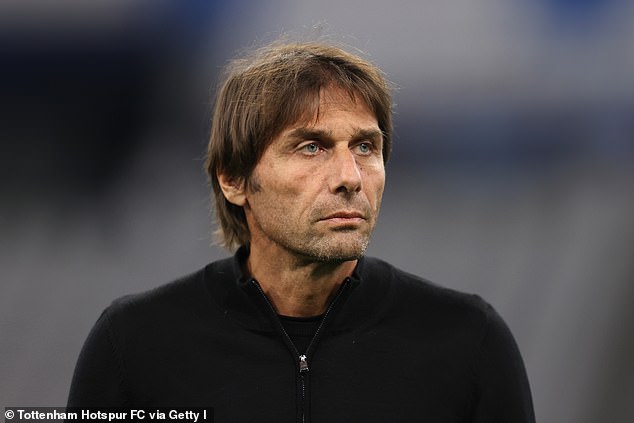 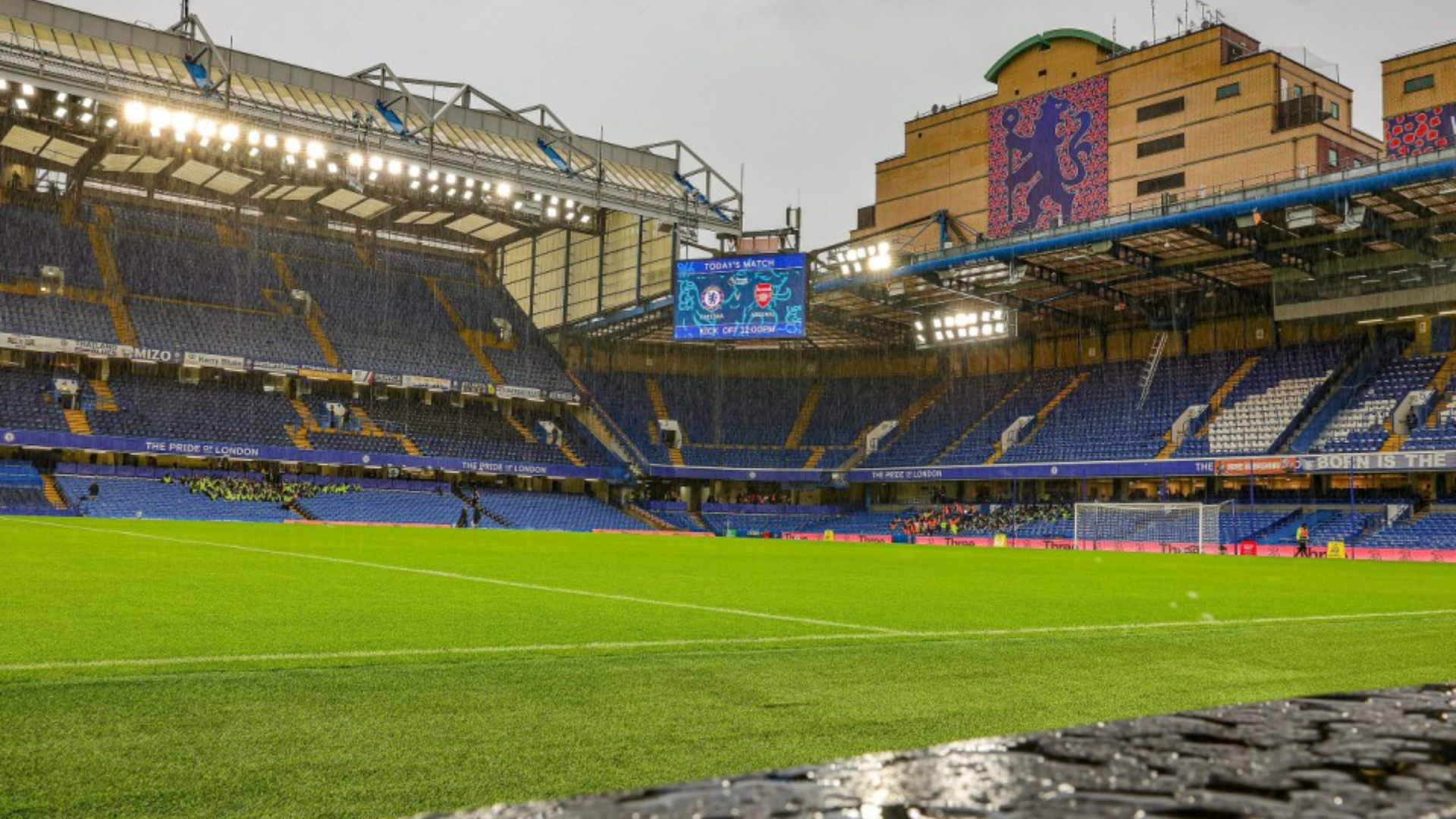