A famous hospice’s charity shops are notable across the capital for promoting fashionable goods, and rare designer and vintage pieces.

Now, a new branch aimed at raising funds to support the Royal Trinity Hospice, in Clapham Common North, has opened – just minutes minutes away from the hospice itself.

The new shop at 120 Clapham High Street is stocking womenswear, menswear, footwear and accessories and promises a mix of one-off designer and high-end pieces, plus top-end high street items.

The opening marks a return to the area for the shop, two years after the hospice’s previous Clapham High Street shop closed following the end of its lease.

The hospice’s retail team hopes the shop will become a destination for fans of second-hand fashion, as well as those familiar with the hospice and its place in local history since 1891. The hospice’s shops play a vital role in ensuring it can supplement the limited funds received by the NHS and go on providing free specialist palliative care.

Store manager Janet Greenidge, who ran the previous shop in Clapham High Street for two
years, said: “Our new shop has some exceptional finds as well as fabulous donated new stock. As well as fashion, we have eye catching coffee table books and other beautiful homeware, perfect for Christmas gifts.”

You can find out more about the new Royal Trinity Hospice Clapham Common shop including
opening times and how to apply to volunteer at: www.royaltrinityhospice.london/clapham-common 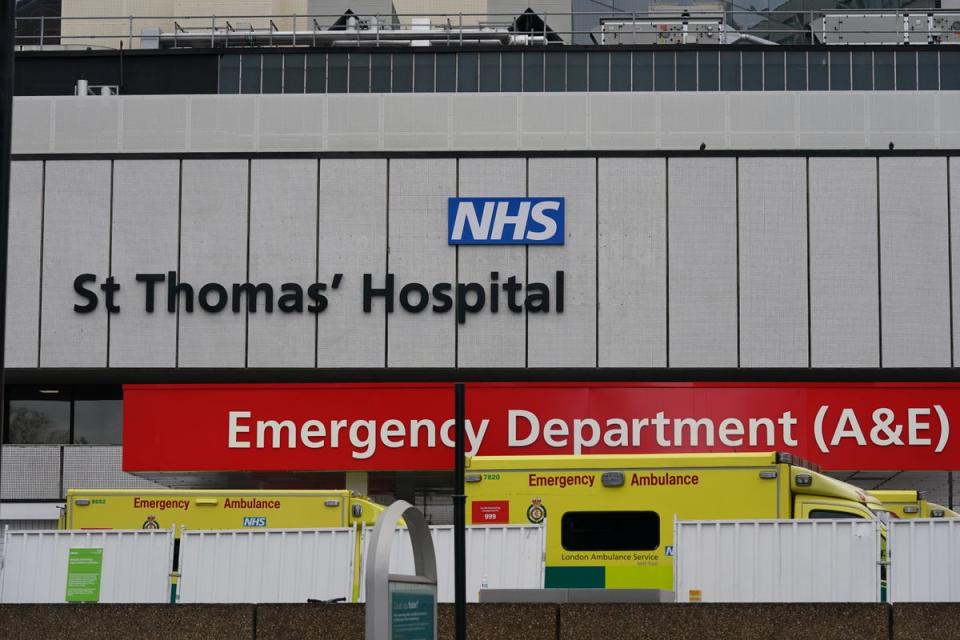 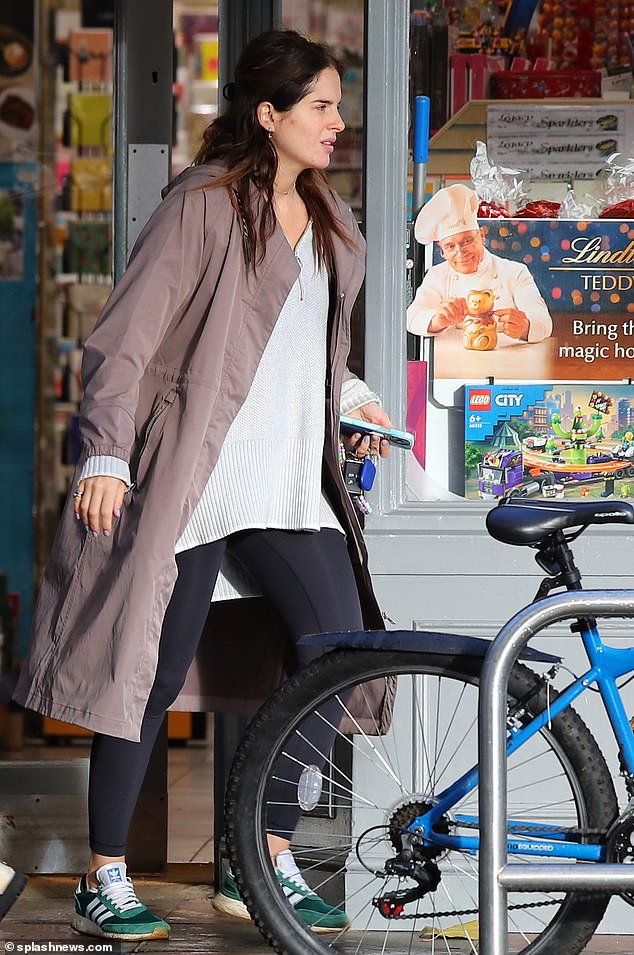 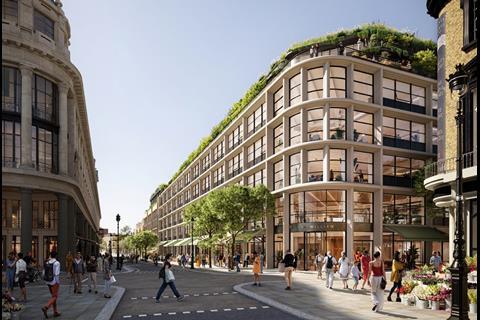