A fire at a heritage building on the site of the old London Psychiatric Hospital has been deemed suspicious by firefighters called to the morning blaze on Monday.

Emergency crews were called to the abandoned Chapel of Hope at around 6:45 a.m., forcing the closure of Highbury Avenue between Oxford and Dundas streets for several hours.

“There was fairly extensive damage to the inside,” said Platoon Chief Dave Hood. “They did a search of the building and there was no one inside and no injuries were reported.”

The hydrants on the east side of Highbury were not working, and water had to be accessed from the west side of the road, Hood said, adding that’s why the busy street had to be closed to traffic.

In 2000, the City of London gave the London Psychiatric Hospital site heritage designation. The Chapel of Hope was built in 1884 by patients and was one of the oldest of four heritage buildings on the property.

In 2019, the province sold the land to London’s Old Oak properties for $17 million, paving the way for development of the 160-acre property. Demolition and construction had begun in recent months to prepare the land for development.

The land is large and remote, despite being sandwiched between a busy mall, a high school and a residential neighbourhood, making it a popular location for trespassers. The historic appeal also saw history buffs visiting.

Last year, another fire caused significant damage to the Chapel of Hope and at that time, firefighters said it was suspicious. No one was ever charged in that incident. 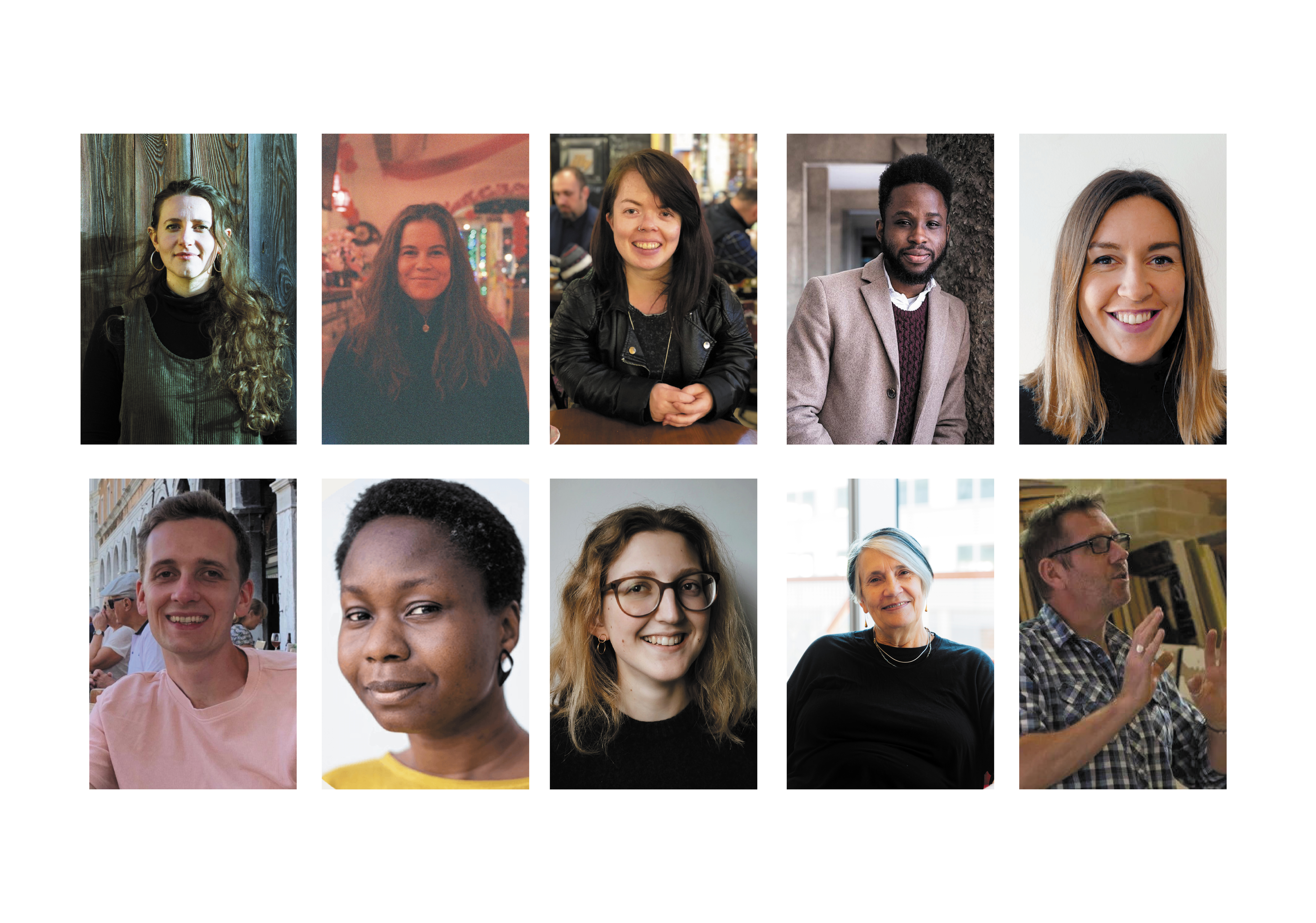