Three men have been arrested on suspicion of the murder of Adrian Keise, who was stabbed to death on Saturday.

Mr Keise, 32, was found with stab wounds outside a block of flats Frazier Street, Waterloo at around 2.30am and was rushed to hospital, but despite the efforts of emergency services, he died a short time later.

Police had been called to reports of a stabbing outside the Cubana Restaurant in Lower Marsh at around 2.15am.

On Wednesday, a 20-year-old man was arrested, while two other men – aged 23 and 19 – were arrested on Thursday.

All three were arrested on suspicion of murder and remain in custody.

Detective Chief Inspector Brian Howie said: “It is now nearly a week since Adrian was brutally attacked and killed.

“These arrests demonstrate this investigation is making progress, but I still need witnesses and information about the attack.

“If you were in the area of Lower Marsh in the early hours of Saturday, October 29 and saw the incident that led to Adrian being stabbed, or if you have information that could help this investigation, then I urge you to get in contact.

“Detectives, along with local officers, will also be down at the scene on Friday night to appeal for witnesses. If you can help, or have any concerns, then please speak to them.”

A post-mortem has taken place and given cause of death as stab injuries.

Anyone with information that could help the investigation is asked to call 101 quoting CAD 681/29Oct.

You can also share information, photographs and videos directly with the investigation team here.

To remain anonymous contact the independent charity Crimestoppers on 0800 555 111. 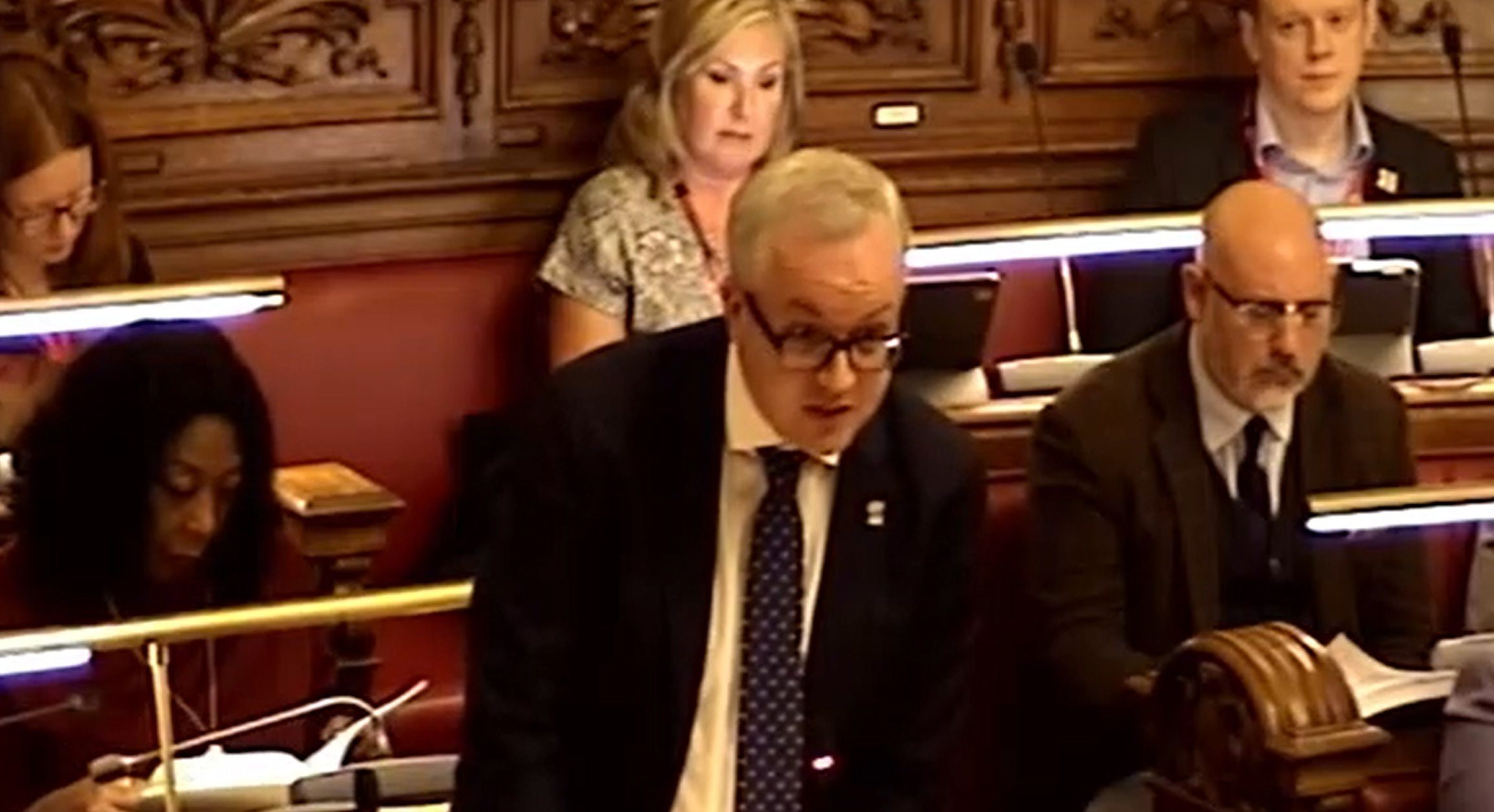 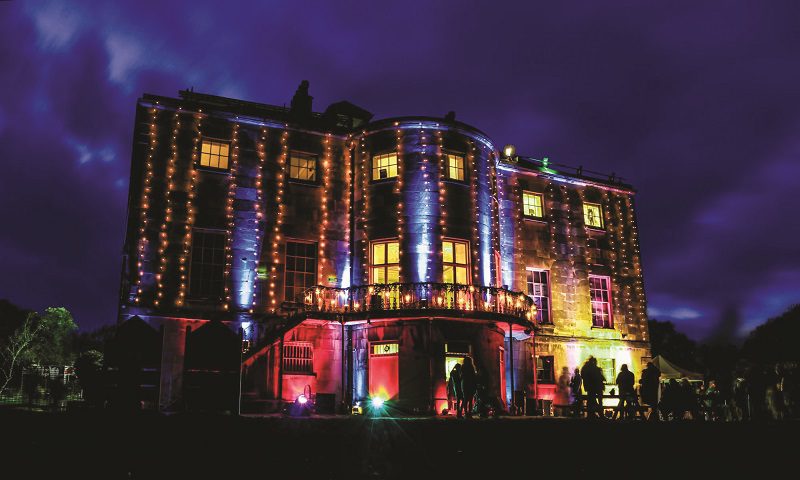 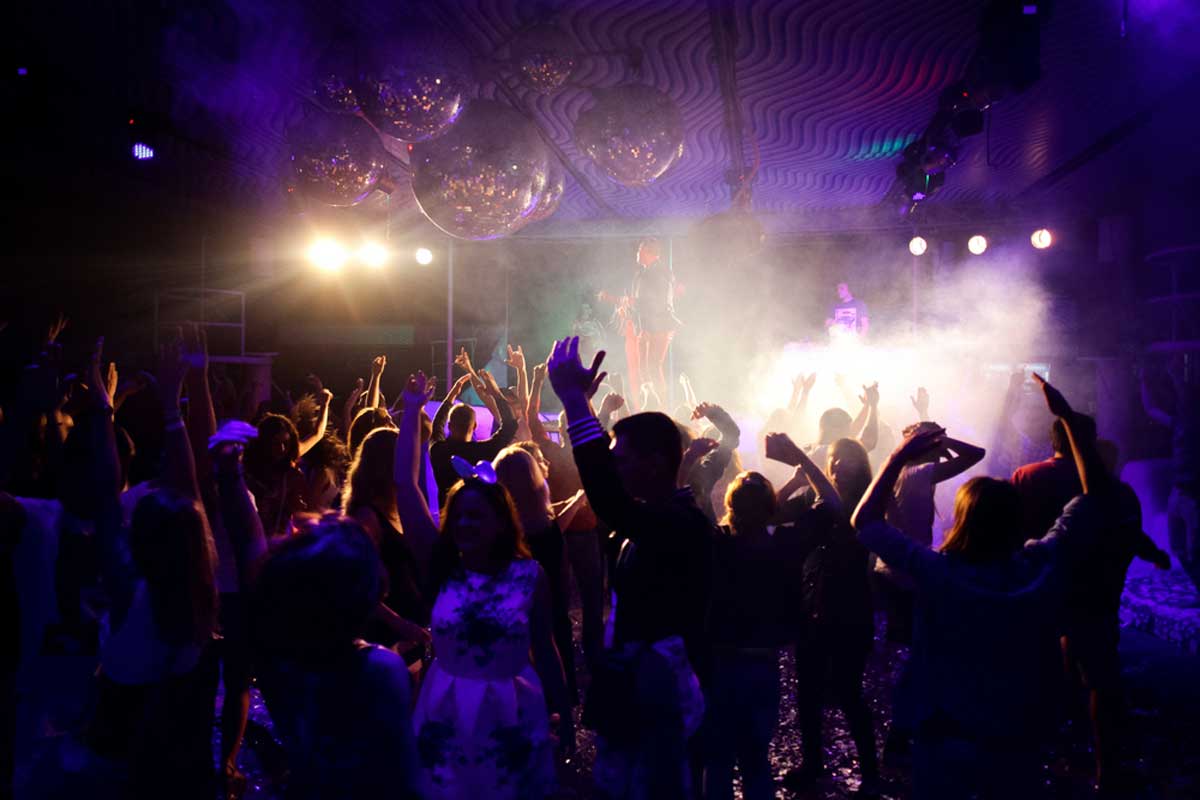