Two young men have been jailed for life for a knife attack on teenager James Bascoe-Smith, who effectively died for nearly an hour on a street in south London last year.

James, then aged 16, now uses a wheelchair after he was knocked off a bicycle and repeatedly stabbed by masked men in Brixton on 23 February 2021. The Old Bailey heard James was the innocent victim of a gang stabbing.

Leon Rashid, 20, from Thornton Heath, and Taiquane Lewis, 19, from Kennington, south London, were each sentenced for conspiracy to murder, with minimum jail terms of 14 and 13 years respectively.

James had been testing a bicycle for his mother near his home when the masked men knocked him off the bike and stabbed him multiple times. After the attack, the teenager shouted “call my mum, call my mum” before collapsing.

The court heard the defendants, who both had previous convictions for carrying knives, discarded a collection of knives after fleeing the scene, including a combat knife, a Rambo-style knife and a zombie-style machete.

During the hearing, a prerecorded video was played in which James asked why the defendants targeted him and whether they now “feel bad”. He said: “When I was stabbed by these people, I remember crying out for my mum and pleading for them to stop. I do not remember much and I could not communicate for six months after the attack.

“Since the attack my life has changed. They have stopped me from driving, going on my first holiday with my friends to celebrate my 18th birthday, gymnastics coaching, working and from becoming a music producer, as I was studying this in college.”

He described moving away from Brixton, leaving behind friends, neighbours and “everyone that I knew”, and said he now needed full-time care.

“I have been left in a wheelchair that is not electric. I rely on everyone to move me – I have no independence. I now have a brain injury because my heart stopped for nearly an hour. I don’t think I will ever be able to work or study again.

“I did not deserve this. I had no issues with anyone … I just want to know why they attacked me and if they feel bad for what they have done.”

He added: “I am grateful that the doctors saved my life, but living like this is hard. I miss my friends, I miss my old life. Every day I wake up knowing this is how I will be for ever.”

James effectively died for nearly an hour before being brought back to life by medics, and spent 174 days in hospital.

His family spoke of their determination to help prevent more innocent victims of knife crime. James’s aunt, Rachel Duncan, said James was “the victim of a broken society”.

“Our community needs healing, care, and hope [that] we can overcome this evil that has plagued the community,” she said.

His mother, Lisa Bascoe-Smith, said her son “did not have any issues with anybody in the area” and was “a happy boy, always smiling”.

The court was told 12 “high harm” gangs had been identified in Southwark and Lambeth, with knife crime returning to pre-pandemic levels in the area.

The prosecutor, Edward Brown KC, said: “It is extraordinary [James] is here to tell the tale.”

Bascoe-Smith was present at the Old Bailey with family and friends when the sentence was pronounced. During sentencing, the judge, Ian Bourne KC, said: “No one can fail to be deeply moved by the devastating effect the life changing and tragic events of 23 February 2021 has had, not just for James Bascoe-Smith but his family, friends and the wider community.” 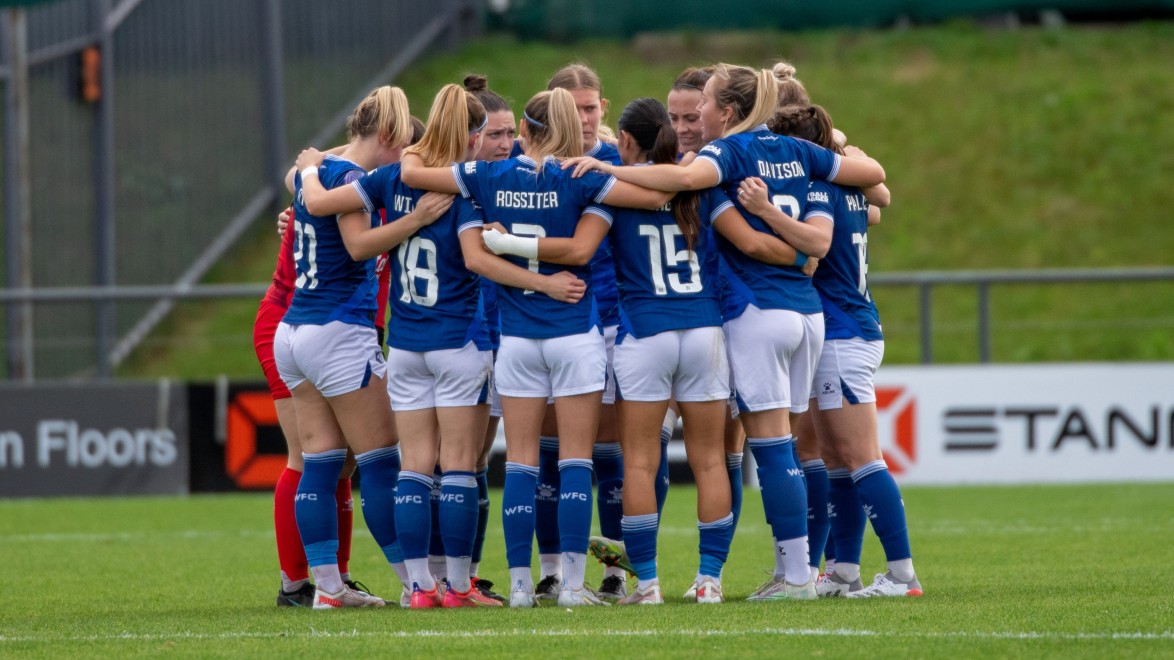 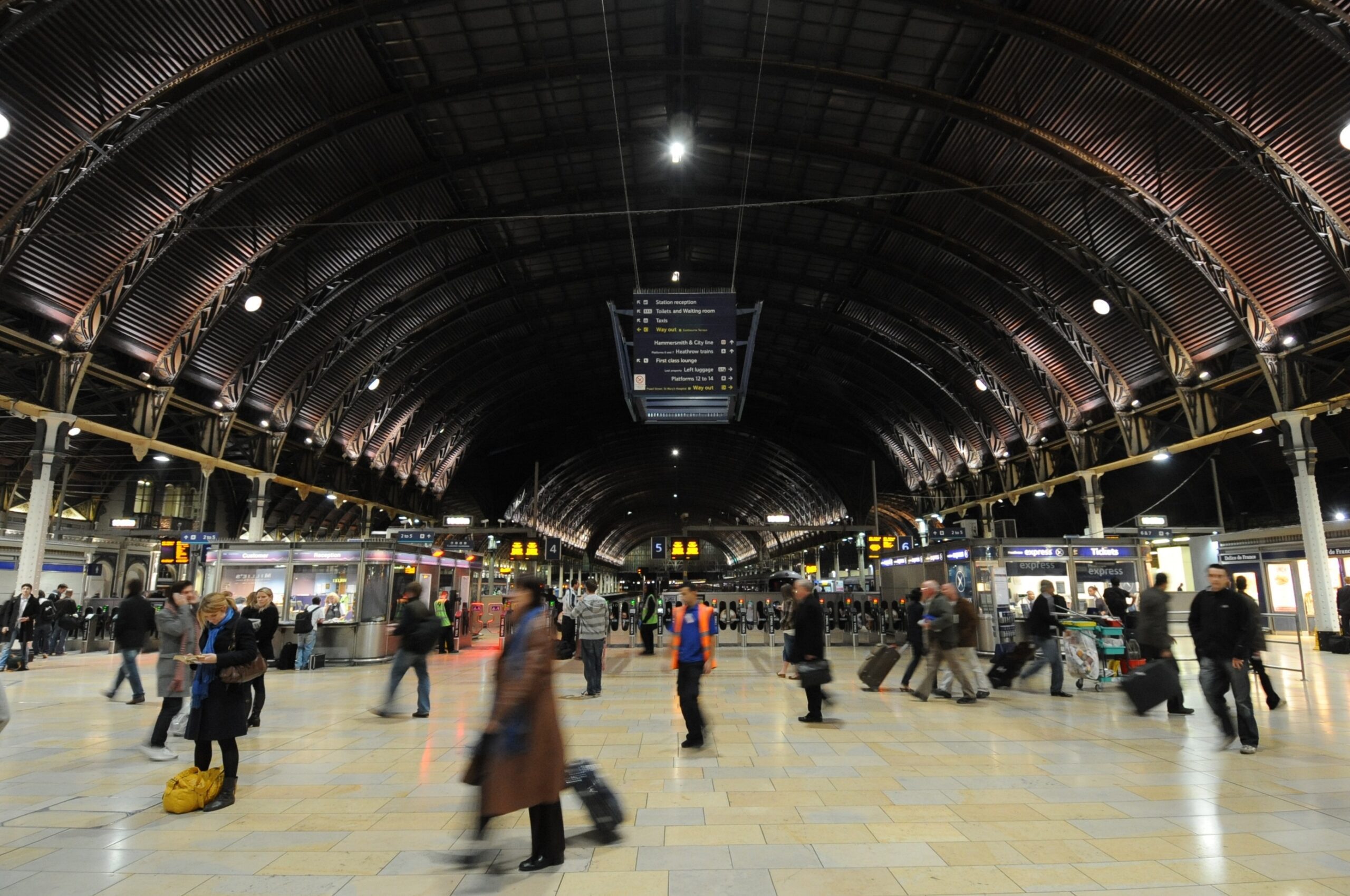 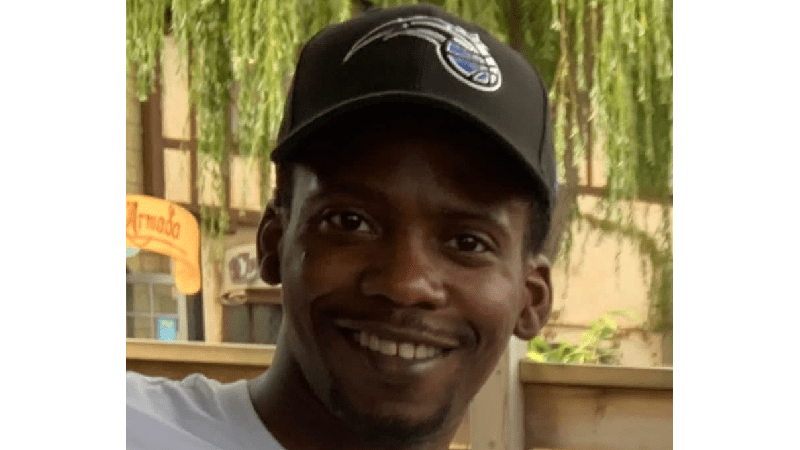