Barking and Dagenham, Newham and Tower Hamlets’s representative at City Hall has urged the Met Police to act on concerns raised by a watchdog’s review of vetting procedures.

His Majesty’s Inspectorate of Constabulary and Fire & Rescue Services looked at hundreds of police vetting files for recent recruits across eight forces, including the Met.

The watchdog said it uncovered too many cases where people, including those with criminal records or links to organised crime, should not have been allowed to join the police and that it was “too easy” for them to do so.

Inspector of constabulary Matt Parr explained that a culture of misogyny, sexism and predatory behaviour towards female police officers and staff and members of the public was prevalent in “all the forces we inspected”.

The report was commissioned by the government last October in the wake of the murder of Sarah Everard by serving Met officer Wayne Couzens.

Unmesh Desai, who represents the three east London boroughs and is Labour’s London Assembly spokesperson for policing and crime, said the document made for “disturbing reading”.

He added: “The culture of misogyny and predatory behaviour towards women by police officers is sickening.

“Internal complaints need to be better handled and fully investigated.

“Londoners must have confidence that the police can police themselves.”

Mr Desai said he trusted that Met commissioner Sir Mark Rowley, appointed to the role in July, would address the concerns “as a matter of urgency”.

The force’s assistant commissioner, Barbara Gray, said it welcomed the watchdog’s report and will consider how it can learn and improve.

“Being ruthless in ridding the Met of those who corrupt our integrity is central to commissioner Sir Mark Rowley’s vision of reform,” she added.

“We are setting clear expectations of behaviour and are developing data and technology to identify those who are not fit to serve.

“We will succeed with the vast majority of our honest and dedicated officers and staff.” 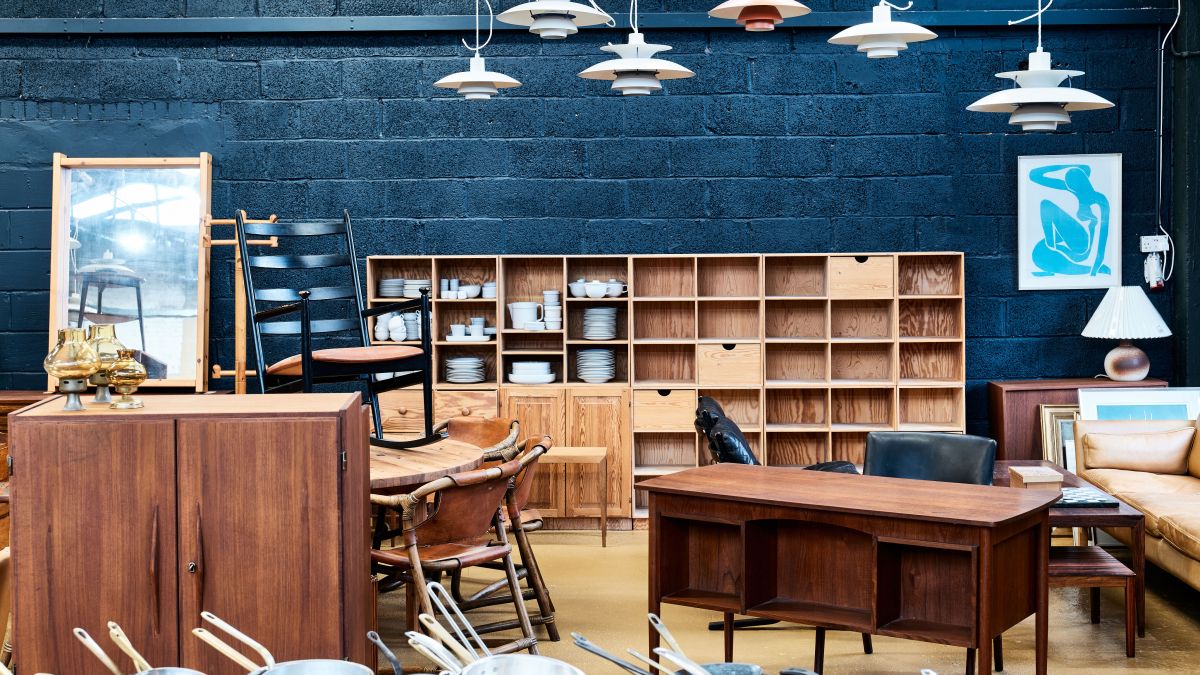 Detainees behind immigration centre violence ‘will be held to account’