Two men have died after gunshots were heard on Sunday evening in Lambeth, south London, the Metropolitan police has said.

Police officers were called at about 7.50pm following reports of gunshots on Railton Road, according to the statement. Firearms officers, the London ambulance service and London’s air ambulance responded to the incident.

“Two men were found injured at the location,” the statement reads. “Despite the efforts of emergency services, they were both pronounced dead at the scene. The nature of their injuries has not been confirmed at this time.

“Their next of kin are yet to be informed and we await formal identification,” the Met said. “Post-mortem examinations will be held in due course.”

Roads in the area were closed and crime scenes were established, according to the force.

“At this stage, there have been no arrests and enquiries continue.” 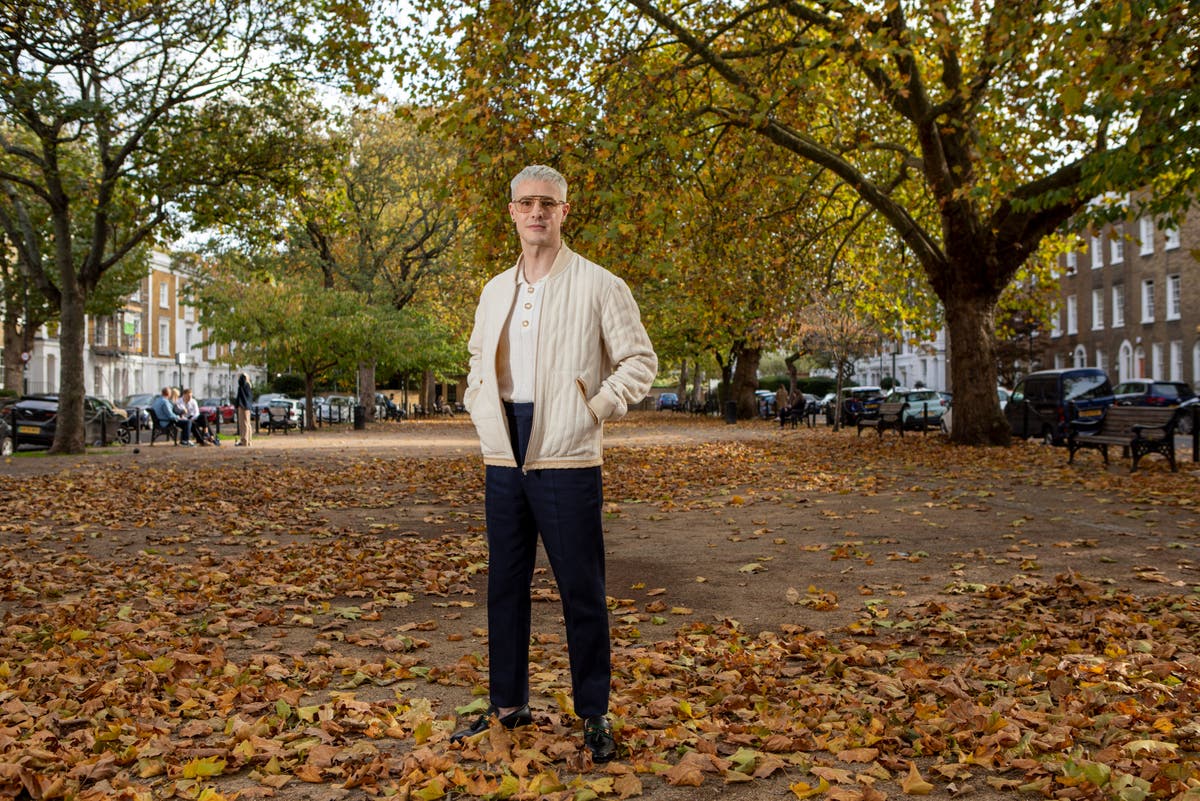 Why I live in Kennington: Lee Broom on his ‘creative and convenient’ neighbourhood