According to KSP, the head on crash happened just before 1 a.m.

While officials did not give an exact location, they tell LEX 18 the crash happened inside London city limits.

The officer killed was on duty at the time of the crash.

London Fire Department posted on Facebook at 2 a.m. saying South Main Street at the intersection of Highway 229 will be closed for approximately four hours.

KSP also reports the crash as a “DUI accident.”

The identity of the officer killed is not known at this time.

A press conference is scheduled for 9:30 a.m. according to Kentucky State Police.

LEX 18 will provide updates on air and online as more information comes out. 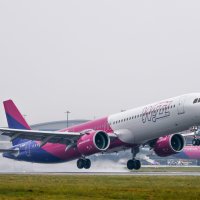